Werner Wolf has been elected President of 1. 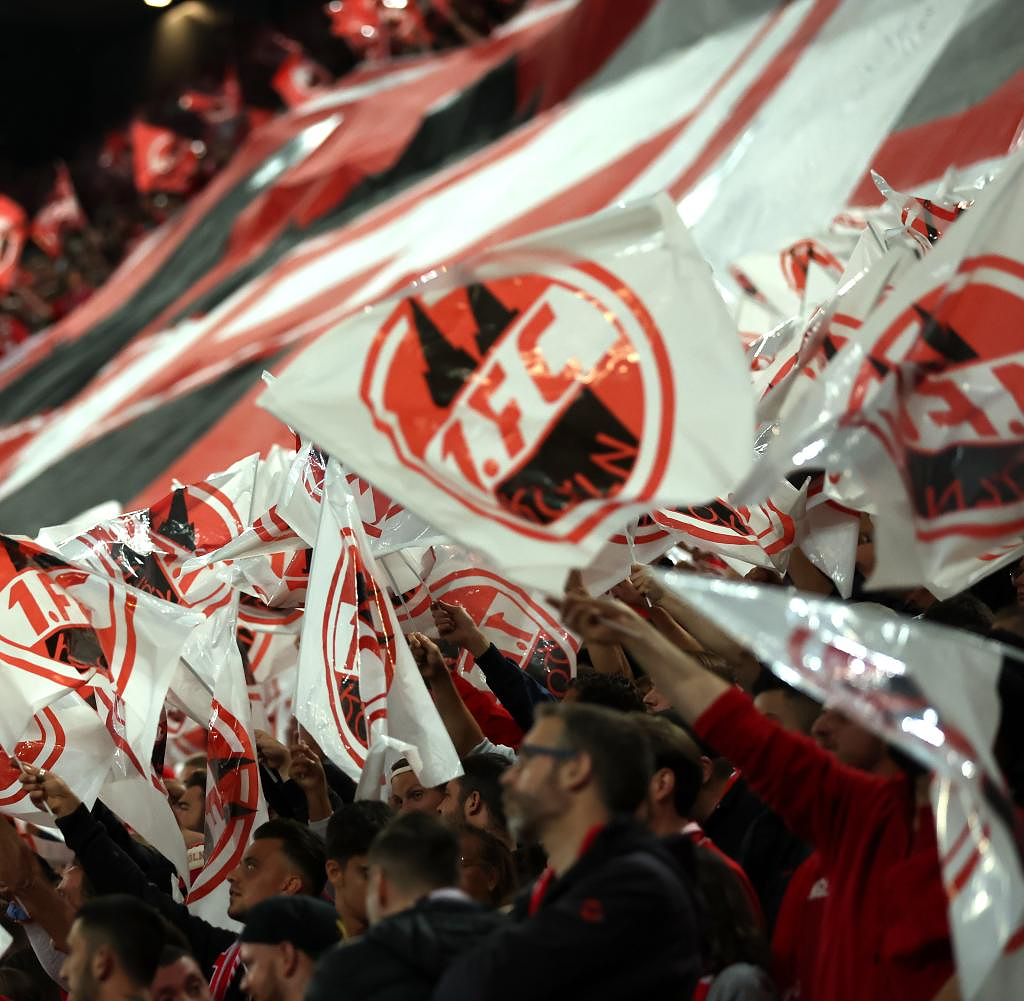 Werner Wolf has been elected President of 1. FC Köln for a further three years. The 66-year-old and his deputies Eckhard Sauren and Carsten Wettich ran unopposed and received 91.82 percent of the votes at an unusually harmonious and unspectacular general meeting.

Wolf, formerly the head of a large brewery (Bitburger), was elected President in September 2019 to succeed Werner Spinner. Before he took office in 2012, Wolf had held the position on an interim basis for five months after Wolfgang Overath resigned in 2011. "I'm more than overwhelmed," said Wolf: "Thank you for your trust. I hope we can repay it with hard work.”

Financially, however, FC is still under pressure. According to preliminary results, the Cologne-based company closed the 2021/22 financial year with a loss of 15.7 million euros after taxes. In addition, there is almost a million minus for the e.V. Even if the numbers were strongly influenced by the corona pandemic, Managing Director Philipp Türoff found clear words at the general meeting.

"It remains a financial restructuring case," said Türoff, who has been in office since January 1st. The level of debt is 65.9 million euros. In view of participation certificates and the like, one has to reckon with obligations of around 80 million, said Türoff. It will be a "long road to economic recovery". However, the “remarkable sporting development” could help “put FC more quickly on a stable foundation”. Qualifying for the group stage of the Conference League brings additional income of around ten million euros.

Türoff's colleague Christian Keller, who is primarily responsible for sports, explained that the club had been "structurally in deficit for years. And that even before Corona. That means it always needed special income, usually transfers. But you have to set up a club in such a way that transfers enable growth. Not that transfers close gaps.”

The men's and women's Bundesliga teams were present in the first hour. Coach Steffen Baumgart was asked on stage for a grade for the season so far and explained with a smile: "I give us a solid 3. And I hope that it will still be a 2 or 1."

The riots before the conference league game in Nice were an issue, but were not discussed controversially, since the board's line of banning all offenders from the stadium and expelling them from the club was broadly welcomed. One member only explained that everything was "too harmonious" for him and referred to the only around 1000 members present. When the board was elected at 10:20 p.m., there were still 827. The club has a total of 123,000 members.

‹ ›
Keywords:
1. FC KölnSteffen BaumgartConference LeagueEckhard SaureBundesligaTweet FC FinanziellCarsten WettichKrimiFC KölnWerner Wolf
Your comment has been forwarded to the administrator for approval.×
Warning! Will constitute a criminal offense, illegal, threatening, offensive, insulting and swearing, derogatory, defamatory, vulgar, pornographic, indecent, personality rights, damaging or similar nature in the nature of all kinds of financial content, legal, criminal and administrative responsibility for the content of the sender member / members are belong.
Related News