Turkmenistan's son succeeds his father as its new president

As the new leader for the authoritarian Central Asian nation, the son of Turkmenistan’s former president was installed Saturday. 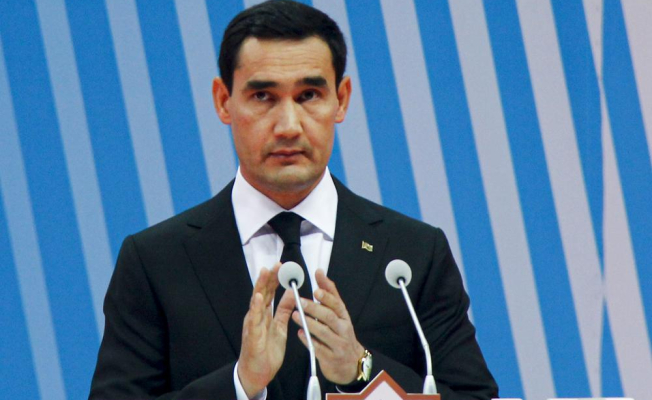 Serdar Berdymukhamedov (40) took the oath to office one week after an election where 73% of the vote was cast. He faced eight other nominal candidates, all of whom had high praises for his father, Gurbanguly, Berdymukhamedov.

Last month, the elder Berdymukhamedov resigned. Serdar, who was named to more prominent government positions, was considered his sure successor.

Turkmenistan is a country of 6 million people located on the Caspian Sea. It has been hard for outsiders to get in. Medical experts have questioned the situation and found no evidence of any infection from the coronavirus pandemic. Turkmenistan has never reported any cases. It has also struggled to diversify its economy which is heavily dependent on large natural gas reserves.

At his inauguration, the president stated that he was open to all peoples and countries around the world. He also said that he hoped to establish trade, educational, humanitarian, scientific, and economic ties in the future.