On Friday, the Supreme Court rejected South Carolina's request to reinstate the death penalty for a South Carolina prisoner who had been serving a death sentence for over 20 years until it was struck down by a federal appeals court in August. 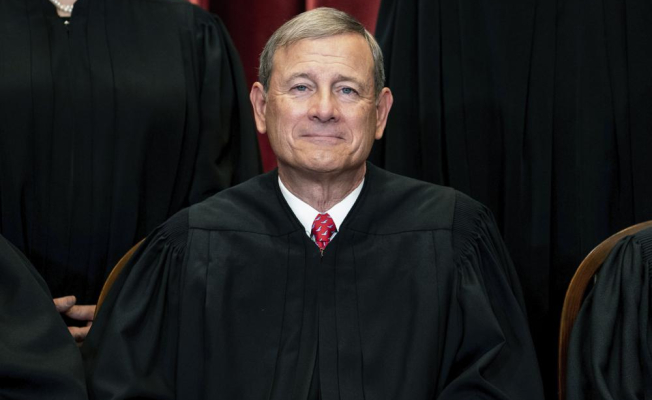 Chief Justice John Roberts didn't comment on the denial of the state's request for a halt to the clock on a lower court ruling in favor Sammie Lee Stokes. If the state wants jurors again to sentence Stokes to death, it must hold a new sentencing hearing. Stokes will be in prison for the rest of his days.

In 1999, he was sentenced to death for the murder and rape of Connie Snipes, 21 years old, in Orangeburg County.

The victim's mother in law paid him $2,000 to assist her with taking care of her grandchildren after Snipes died.

Stokes' guilt has not been raised. Instead, the Fourth U.S. Court of Appeals constituted a three-judge panel. Circuit Court of Appeals ruled Stokes deserved a fresh sentencing hearing after two of his defense attorneys failed to provide evidence of his traumatizing past.

Stokes was abused physically and sexually at a young time by his parents. Stokes and his sister would often skip school to steal food from neighbors to eat, Judge Roger Gregory wrote.

Gregory wrote that Stokes had started abusing alcohol and other drugs before turning 14 and that his parents died right in front of him.

Alan Wilson, the South Carolina Attorney General, urged the justices for assistance. He wrote that the appeals court had engaged in inappropriate second-guessing of lower court decisions long after the crime occurred and there were several rounds of court proceedings.