On Monday, a Guatemalan judge who is considered to be a key figure in fighting corruption announced that she was resigning and that she will leave Central America. 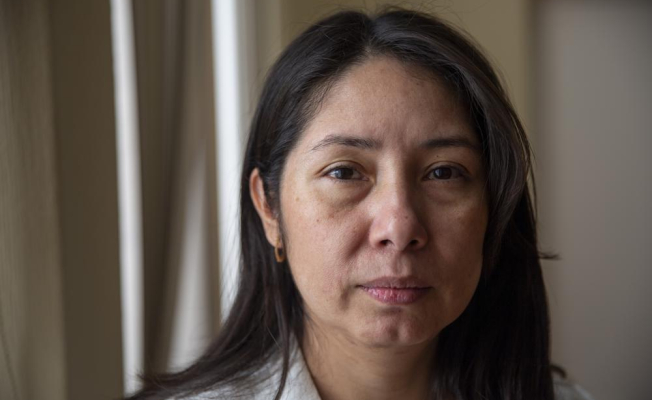 Judge Erika Aifan is a former judge who presided over cases of corruption against officials, businessmen, judges, and lawmakers. She was also recently in charge of an investigation into alleged irregularities in President Alejandro Giammattei’s campaign. Her own colleagues have pursued her and she now faces at least 20 legal claims for allegedly exceeding the limits, which she denies.

She said that they had left her no choice but to flee Washington.

Aifan is just one of many cases in which Guatemalan judges or prosecutors have fled the country after they started investigating corruption cases, or looking to arrest them.

Aifan stated that she felt pressured by Consuelo porras, the Guatemalan Attorney General, to cancel her visa due to corruption concerns.

Aifan stated that she had manipulated the office of the Prosecutor, threatening those of us who worked to combat impunity and corruption.

Aifan was recently involved in an investigation into alleged illegal funding for Giammattei's 2019 presidential campaign. The President denied any wrongdoing.

U.N. and U.S. governments have condemned and criticized in the past what they considered "harassment of the judge".

The U.S. government announced in July 2021 that it would suspend cooperation with Guatemala's Attorney General's Office after the firing of its top anti-corruption prosecutor.