After the Turkmenistan presidential elections, there is no result.

The unexpected wait for Turkmenistan's presidential vote result is still ongoing. It is widely believed that this will cement a political dynasty. 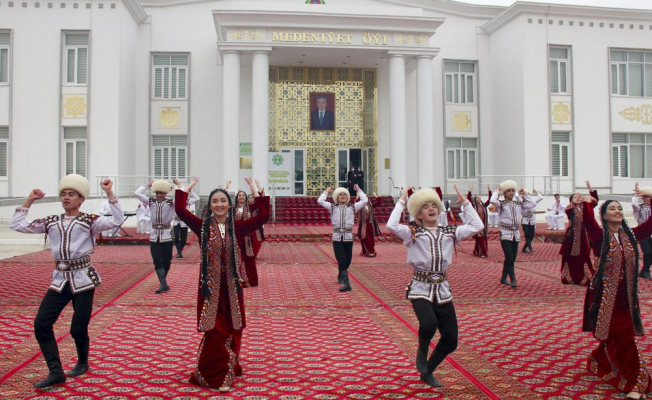 Serdar Berdymukhamedov was the overwhelming favorite in Saturday’s early vote in the gas-rich Central Asian nation. He is the son of incumbent Gurbanguly.

Turkmenistan usually announces preliminary results the day after the election, as was the case when Berdymukhamedov, the elder, won reelection in 2017 with more than 97%.

Gulmyrat Myradov, chairman of the Central Election Commission, told reporters that all votes had been counted. This included votes from individuals living overseas. The preliminary results will likely be reported on Monday.

"Let's be patient. He said that it is very responsible work, and needs to be checked carefully.

Serdar Berdymukhamedov rose through various government positions, and was most recently the deputy prime minister of the country, reporting directly to his father.