The Chinese company expands its catalog of TVs with the F2 range, which for now will only be on sale at Xiaomi and Amazon. 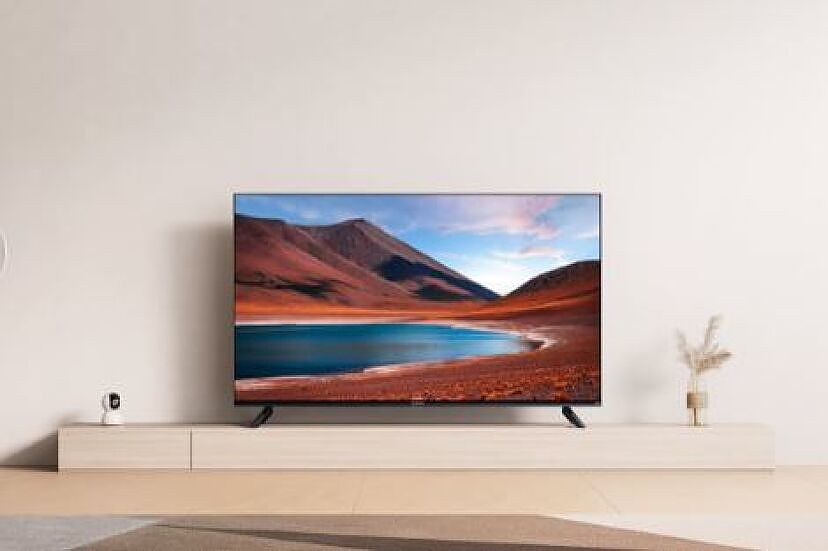 The Chinese company expands its catalog of TVs with the F2 range, which for now will only be on sale at Xiaomi and Amazon.

Xiaomi has been determined to become a relevant player in the television market, and the Chinese company usually achieves its goals when it sets its mind to something.

Despite the fact that in Spain they have only been selling TVs for less than 2 years, Xiaomi already boasts of being the third company by sales volume that sells more equipment in our country, thanks to a strategy of low prices and more than acceptable features that it has made to the Chinese to be among one of the preferred options when buying a television in Spain.

But Xiaomi wants to continue growing and facing the World Cup and Black Friday this year we will see how its catalog of televisions grows and becomes even more aggressive, because according to comments from the same company, its objective is to make itself known more among the public Spanish.

The first step to increase your visibility has been to partner with Amazon. From Xiaomi they affirm that it has been Amazon who, seeing the great success of Chinese televisions, have shown interest in working with them. And the result is the new Xiaomi F2, three 43, 50 and 55-inch televisions that come with Amazon Fire TV as the operating system.

The Asian company becomes the first to put up for sale a device with Fire TV, Amazon's operating system for TVs (which many users will know well from the brand's Fire Stick to turn non-connected TVs into smart ones).

This means that the interface through which the user will navigate is no longer Android TV, as in the rest of Xiaomi equipment, but rather we find Fire TV in its purest form, without the intervention of the Chinese firm.

This really doesn't matter, since the user will be able to easily navigate the TV and access all the typical smart TV applications, such as Netflix, HBO and obviously Amazon Prime Video.

In terms of technical features and design, Xiaomi ensures that it is a premium equipment, since the bevels of the televisions have been reduced, but we are dealing with Led panels (not Qled like the truly premium range of Xiaomi, Q1). They are also equipped with Dolby Vision technology and in terms of sound they improve up to 12 W (two speakers) with Dolby and spatial audio.

In short, we are facing three mid-range devices with an interesting commitment to Fire TV and quite attractive prices, especially with the offers that the company will launch this first week.

As expected, they will go on sale for the moment only on Amazon and in official Xiaomi stores, although the company assures that its presence in other retailers will be expanded later.

‹ ›
Keywords:
TecnologíaXiaomiTelevisión
Your comment has been forwarded to the administrator for approval.×
Warning! Will constitute a criminal offense, illegal, threatening, offensive, insulting and swearing, derogatory, defamatory, vulgar, pornographic, indecent, personality rights, damaging or similar nature in the nature of all kinds of financial content, legal, criminal and administrative responsibility for the content of the sender member / members are belong.
Related News