The past two years have been phenomenal ones in the development of the global gaming industry. Video games and their ilk are now one of the most popular forms of at-home entertainment, beating both movies and music streaming combined. More people than ever before are playing games, whether that’s on their smartphones, video game consoles, PCs or laptops, and the sheer variety of games that are now available boggles the mind!

2020-21 brought with it some major developments in the gaming industry: we saw the release of the much-anticipated “next-gen” consoles, the world went crazy for a cute and cuddly mobile game, PUBG grossed more than $1 billion, and even Amazon got in on the game-streaming trend.

Gaming has long been an industry that pushes innovation to the max, so it shouldn't come as any surprise to learn that there are several new key trends and developments around the corner. In this article, we’ll be taking a look at some of the juiciest treats that the gaming industry has in store for us in 2022.

June’s E3 convention and SONY’s more recent PlayStation Showcase gave us some pretty good insight into what games will be heading our way from Jan '22 onwards.

First up, GoT fans will be able to breathe a sigh of relief because there are less than four months to wait before Elden Ring will finally hit the shelves. This much-anticipated collaboration between George R.R. Martin and FromSoftware has been slated for a Jan '22 release. A quick gander at the trailer reveals an engaging RPG that packs in all the eldritch creatures, ancient lore, and horseback gameplay that a fan could wish for.

Another big release set for Summer 2022 is Arkane Austin’s newest opus. Redfall is primarily a shooter game, which will pit single or multiple players against the ‘baddies’ (more on them in a mo), but there will be a “proper” campaign for single players to enjoy.

Redfall will be available exclusively on Xbox Series X, Xbox Series S and PC. As for those baddies, well, they’re going to be of the fanged variety...

Rounding off the year nicely will be Starfield, the game every Bethseda fan has been waiting with for with bated breath. Set to be an epic for the ages, it’s been described as “NASA-punk” and follows a group of space explorers on a mission to solve the mysteries of the universe. Keep an eye out for Xbox Series X/S and PC releases on 11th November 2022.

The Gaming Tech set to make an Impact

Interaction, immersion and engagement are the watchwords for gaming tech over the next 15 months. Certain sectors in the industry have already adopted a more interactive approach. iGaming operators, for example, have already stretched the limits of existing technology to offer a broad range of immersive software titles and live casino games. However, a new decade calls for new approaches.

One of those new approaches that will likely have a significant impact on shaping the future of the gaming industry is cloud gaming. Far from being a passing trend, cloud gaming is, in fact, a natural development of where the digital side of video gaming has been treading. Virtual spaces offer limitless room for play and development, two key foundations in the creation process of new games.

Furthermore, developers will be able to offer hyper-personalised gaming experiences to players via the integration of adaptive Artificial Intelligence into cloud-gaming titles. This would revolutionise the way that games are played by offering bespoke gaming experiences that would automatically adjust to evolving skill levels.

eSports to Become a Medalled Event 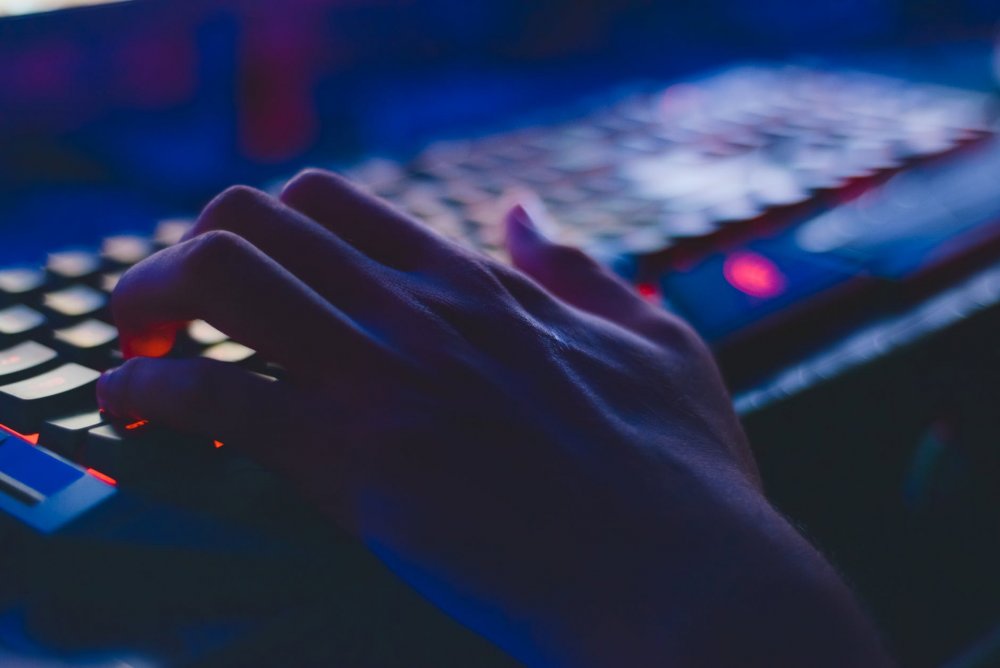 As any eSports fan knows, this segment of the gaming industry has made some pretty decent progress in recent years when it comes to breaking into the mainstream. With several eSports tournaments offering eye-watering prizes and the best players become the gaming world’s equivalent of rock stars, professional gaming is now a viable ecosystem in its own right.

2022 will establish yet another milestone in the ascension of eSports, as they will officially become a medalled event in the Asian Games 2022.

The Olympic Council of Asia (OCA) recently announced that a total of eight video game competitions will be included as medalled events in the 2022 edition of the Asian Games. Much like the Olympics, albeit solely focused on Asia, the games are a multisport event that is held every four years. Video games have featured in past editions of the Asian Games, but purely as demo events (any medals won during the event previously were not counted in country medal totals).