The Redit Ventures company is initially endowed with 1. 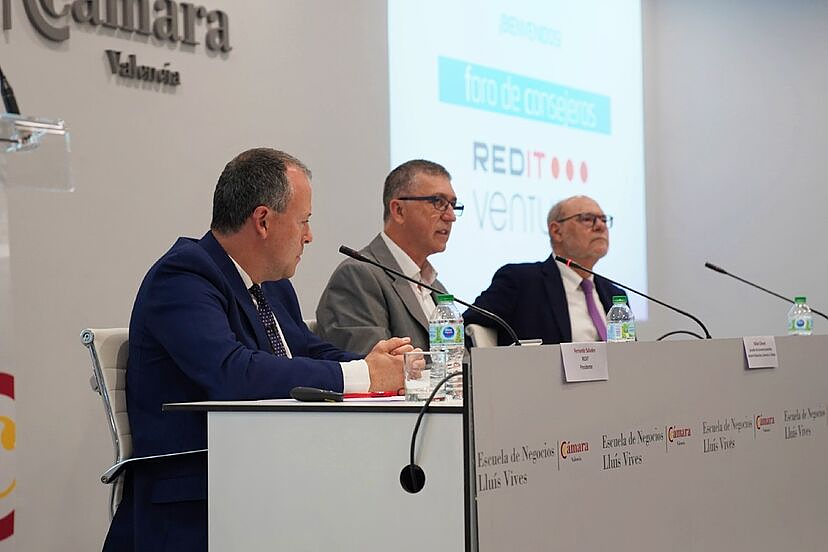 The Redit Ventures company is initially endowed with 1.5 million euros.

The technological institutes, grouped in Redit, have presented the new investment vehicle Redit Ventures, a capital company specializing in high technology and whose objective is to promote its transfer to the industrial fabric.

Redit -which brings together the eleven Valencian technological institutes- ensures that this initiative will contribute to the creation of a new business fabric based on high technology and, given the specialty of its creators, will contribute to promoting and accelerating the transfer of disruptive innovation from technology centers towards the main industrial sectors of the Valencian Community: agri-food; biomechanics; footwear; Energy; toy; packaging, transportation and logistics; metalworking and wood; plastic; textiles and ICTs.

Redit Ventures, initially endowed with 1.5 million euros of own funds contributed by the technological institutes that constitute it, indicates that it will assume a role of venture builder, by promoting the identification of technologies that can be accelerated within the institutes themselves, developing the configuration of the human teams necessary for their materialization in new technology-based companies, and also supporting them after their launch phase.

It is estimated that, throughout the first years of life of this vehicle, more than 100 high-tech assets generated in the institutes will be analyzed, which will result in the creation of new startups and new highly qualified jobs. In the same way, it hopes to contribute to notably increasing the transfer of technology to the industrial fabric associated with technological institutes.

During the presentation of this investment vehicle, the president of Redit, Fernando Saludes, highlighted that "Redit Ventures is a new contribution by technology institutes to the region's competitiveness. Through this investment vehicle, the aim is to generate new grassroots companies technology based on the most disruptive lines of research and innovative projects developed by the institutes". Likewise, Saludes continued "we are convinced that Redit Ventures will contribute, through technology transfer, not only to the strengthening of our industries, fulfilling our mission as institutes and generating technologies that do not exist in the market, but also to the ability of the ecosystem to attract talent and generate jobs with high added value".

‹ ›
Keywords:
ValenciaComunidad ValencianaStartupPymesEmprendedoresEmprendedores Y EmpleoTecnología
Your comment has been forwarded to the administrator for approval.×
Warning! Will constitute a criminal offense, illegal, threatening, offensive, insulting and swearing, derogatory, defamatory, vulgar, pornographic, indecent, personality rights, damaging or similar nature in the nature of all kinds of financial content, legal, criminal and administrative responsibility for the content of the sender member / members are belong.
Related News