The sale of smartphones is falling compared to last year, as are those of household appliances, computers and laptops. 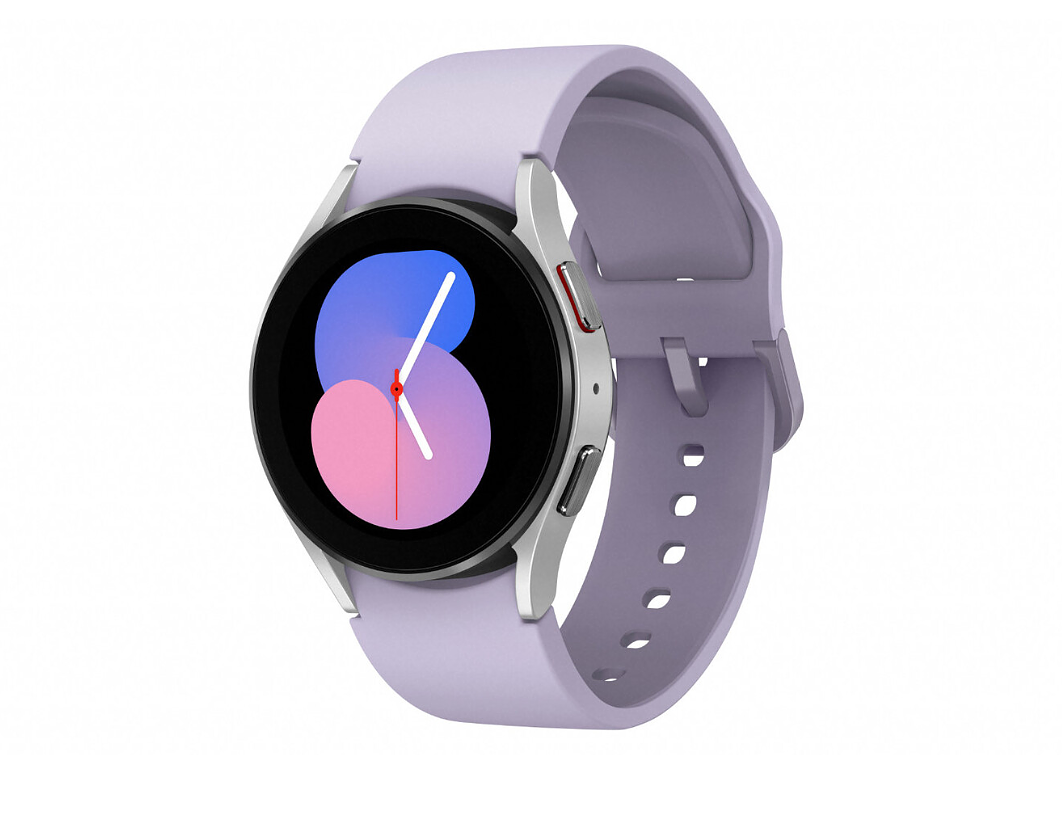 The sale of smartphones is falling compared to last year, as are those of household appliances, computers and laptops. But there is a small technological segment that endures the onslaught of inflation, the war in Ukraine and the shortage of components and manages to boast of figures in the green. Smart watches have become a perfect complement for thousands of users who use them both as if they were an extension of the smartphone, to receive calls or messages, as well as to have a very precise monitoring of their physical activity and even a nurse on the wrist. .

According to the latest data from consultancy Canalys, global smartwatch shipments increased by 9.3% in the second quarter of 2022. Even more optimistic are the figures from Counterpoint, which point to a 13% growth in watch shipments. connected between the months of April and June. The good performance of sales in the Indian market is one of the main reasons for this increase due to the success of several local brands and their cheap equipment, although both consultants agree that Apple watches remain the absolute leaders in smartwatch sales. Approximately 30% of total sales of watches of this type belong to those of the apple globally.

Precisely Apple has renewed its watches a little over a month ago and for the first time enters the category of ultra-resistant watches for athletes and adventurers with the new Watch Ultra. Likewise, in its standard range, the apple company continues to add functionalities focused on health, such as the new body temperature sensor capable of notifying the user when they have a fever. In addition, an intelligent sensor detects traffic accidents and notifies the authorities directly. While Series 8 is sold from 469 euros, the new Ultra is available for 999.

Given the good performance of the sector, Apple is not the only one to launch new watches for the last quarter of the year. There are even companies like Google that have been encouraged to start in this segment that they had not entered until now despite having bought Fitbit in 2019. The so-called Google Pixel Watch is not currently for sale in Spain but from the company they have Of course, it is designed to be a smart watch that makes a difference, especially for its elegant style.

Samsung, the second seller by market share in the second quarter of 2022, launched the new Galaxy Watch 5 and 5 Pro last August where, in addition to prioritizing design, it is committed to physical activity and monitoring of vital signs: they are capable taking body temperature, doing an EKG, or checking blood pressure. Its price starts at 299 euros.

In the case of Huawei, which usually competes with the Korean Samsung for second place in the smart watch market, it fell in recent months to third position, figures that it could try to reverse with its new team, the Huawei Watch 3 GT Pro. which, also launched this year, now boasts two new finishes, ceramic or titanium. In both cases, the battery with a duration of more than 10 days is undoubtedly the great strength, in addition to its elegant style similar to that of a high-end watch. It is sold from 399.

And it is that if what you are looking for is an intelligent team but where aesthetics is paramount, Fossil hybrid watches such as the Gen 6 are the most appropriate option. Water resistant, with heart rate and blood oxygen sensors but without anyone noticing that it is a connected watch. There are several models that start at 229 euros.

‹ ›
Keywords:
TecnologíaApple Inc.SamsungHuaweiGoogle
Your comment has been forwarded to the administrator for approval.×
Warning! Will constitute a criminal offense, illegal, threatening, offensive, insulting and swearing, derogatory, defamatory, vulgar, pornographic, indecent, personality rights, damaging or similar nature in the nature of all kinds of financial content, legal, criminal and administrative responsibility for the content of the sender member / members are belong.
Related News