Most people will be aware that online casino gaming has become more sophisticated in recent years. As with, for example, development in the video games industry, where players expect better graphics and gameplay, casino players now expect better innovations. But it’s not just the gameplay and graphics – there is also an evolution in terms of branding, themes and story. Players are demanding, and they want more than jackpots – they want full entertainment.

Many online casino games have, as a consequence, become popular brands in their own right. If you look, for instance, at Tomb Raider slots, which are faithfully based on the Lara Croft video games and movies. They have an avid following from players, and each new release is seen as a significant event. In short, the popularity of some games is such that players demand reboots and sequels.

The best – and most ambitious – example of this can be seen with Age of the Gods slots. Created by Playtech in 2016, Age of the Gods is popular with English players, but the series can be seen to have a global following. Its creator, Playtech, is now the largest provider of casino solutions on the planet, and Age of the Gods is its flagship game series. Moreover, the range of games has just undergone a big expansion.

New Norse Age of the Gods games have arrived

Recently, Playtech has doubled down on its franchise, moving away from Greek myths and bringing out new games based on Norse mythology. Video game fans will recognise that this is a similar move to the God of War series, which moved to Norse mythology in the 2018 release. With Playtech’s new games – Norse King of Asgard, Ways of Thunder – there is also a nod to the Marvel Thor films. Just like the original Age of the Gods games, there is plenty of innovation and fun gameplay on screen. 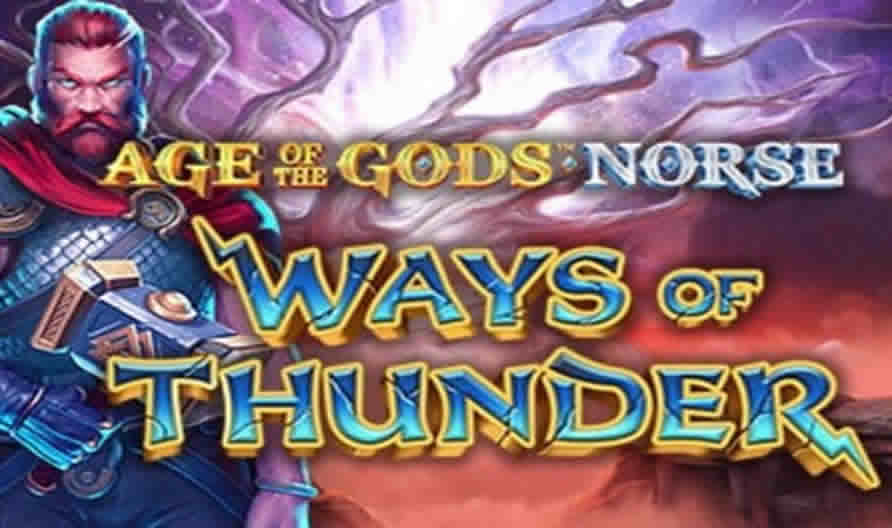 Perhaps more importantly, though, there is the matter of the jackpot network. All Age of the Gods games are not just connected by theme, but also through a progressive jackpot game. A progressive jackpot acts like a lottery, funded by players and growing over time. As you might expect, with a global franchise and almost 20 games in the series, the economies of scale mean the Age of the Gods jackpots can easily grow to enormous sums. Any spin on any game can trigger the jackpot.

It's worth pointing out, however, that Playtech and Age of the Gods are not without competition. The casino industry is insanely competitive at the moment, and plenty of developers are putting out high concept games to rival Age of the Gods. And yet, if you enjoy sweeping fantasy worlds and storylines that go beyond you would expect from a casino game, as well as a big jackpot opportunity, then Age of the Gods is arguably your best bet.