The Valencian company S2 Grupo, specialized in cybersecurity, has just opened a new headquarters in Rotterdam. 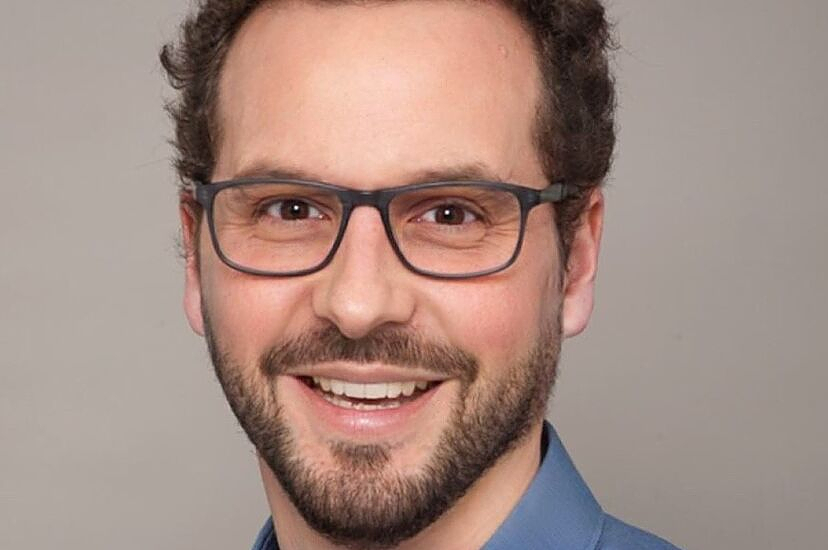 The Valencian company S2 Grupo, specialized in cybersecurity, has just opened a new headquarters in Rotterdam. It also already has offices in Brussels and Lisbon.

The new headquarters in Rotterdam will be managed by Régis Cazenave, a Frenchman by birth who has developed a good part of his career in Spain. He has been appointed delegate of S2 Group in France and Holland. Régis has extensive professional experience in the field of cybersecurity, both in IT and OT, and Artificial Intelligence, Software as a Service (SaaS), Internet of Things (IoT) and Industry 4.0, among other fields.

In addition, Règis Cazenave has a solid track record in developing new businesses, scaling operations and geographical expansion of blue chip companies around the world.

‹ ›
Keywords:
ValenciaComunidad ValencianaEmpresasTecnología
Your comment has been forwarded to the administrator for approval.×
Warning! Will constitute a criminal offense, illegal, threatening, offensive, insulting and swearing, derogatory, defamatory, vulgar, pornographic, indecent, personality rights, damaging or similar nature in the nature of all kinds of financial content, legal, criminal and administrative responsibility for the content of the sender member / members are belong.
Related News