Realme breaks into the battle of high-end mobiles in Europe 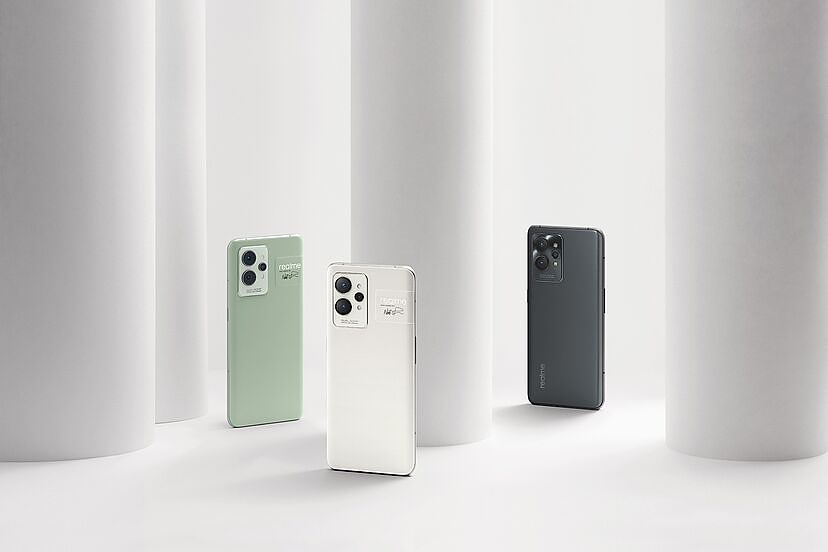 The Chinese mobile manufacturer Realme has announced within the framework of the Mobile World Congress its intention to wage battle in the high-end segment. The company brings to Europe the Realme GT 2 Pro, which starts at 750 euros, its most premium phone so far.

The device features a 6.7-inch 2K Amoled display with 525 pixels per inch and 10-bit color depth. Thanks to LTPO 2.0 technology, the refresh rate is automatically adjusted, saving 1.7 hours of battery life.

The mobile, which will go on sale in Spain on March 8, is equipped with the four-nanometer Snapdragon 8 Gen 1 processor, which according to the company offers a 30% performance improvement.

As for photographic capabilities, it has a triple camera with a 150º ultra-panoramic, a 40x micro-lens and a 50MP main sensor with Sony optical image stabilization for photos.

The starting configuration offers 129 GB of storage, but there is a superior model with 256 GB for 850 euros.

The Chinese manufacturer has also shown in Barcelona a new 150W fast charging system that, according to the company, can charge 50% of the capacity in 5 minutes.

Finally, Realme has also announced its entry into the European television market with its first Smart TV, which will go on sale in two sizes of 32 and 50 inches, although the company has not yet specified a launch date and prices.

The Asian company also competes in the laptop market, where it has just introduced the Book Prime, with 11th generation Intel Core i5, available in Spain from 999 euros.

‹ ›
Keywords:
EconomiadigitalcompaniasEconomía DigitalCompañiasTecnologíaMobile World Congress
Your comment has been forwarded to the administrator for approval.×
Warning! Will constitute a criminal offense, illegal, threatening, offensive, insulting and swearing, derogatory, defamatory, vulgar, pornographic, indecent, personality rights, damaging or similar nature in the nature of all kinds of financial content, legal, criminal and administrative responsibility for the content of the sender member / members are belong.
Related News