Sony has released the sales figures for its PlayStation 5 console worldwide. 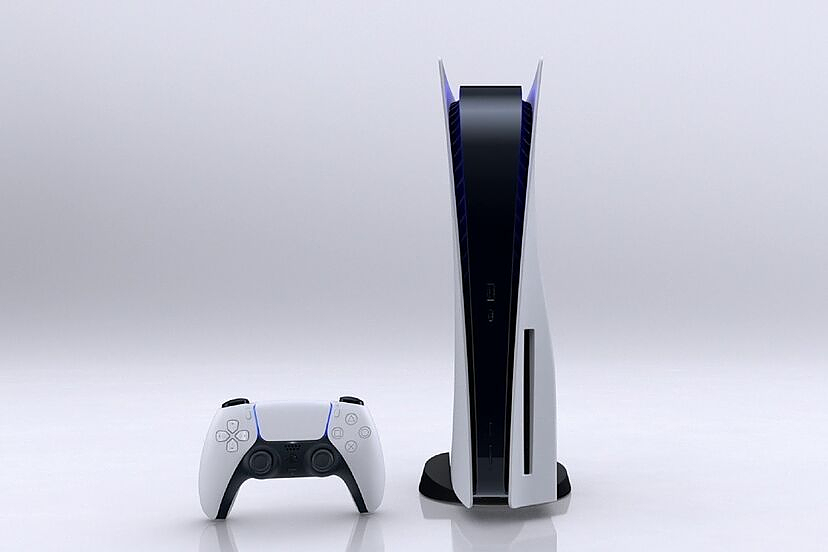 Sony has released the sales figures for its PlayStation 5 console worldwide.

Sony Interactive Entertainment (SIE) reveals that PlayStation 5 (PS5) sales have reached 20 million units worldwide. The console has been in high demand since its launch in November 2020, but its sales have been marked by a shortage of units since it went on sale.

According to the company, a significant increase in console production is being planned this year and they are working to ensure that PS5 increases its availability, and it is that the shortage of equipment has undoubtedly marked the life of the PS5.

If compared to the previous model, PlayStation 4, it reached 20 million units sold in just 15 months. But this does not mean that the PS5 has had less demand, but rather that Sony has been unable to satisfy it. In fact, Sony's latest console hit 10 million sales in July 2021, a month earlier than its predecessor.

"Since the launch of PS5, our teams have worked tirelessly to deliver a next-generation console. We want to take this moment to thank all the fans for their support. Your passion for the PlayStation brand is what drives us and inspires us to innovate to design the future of gaming and continue to provide the best place to play," said Veronica Rogers, Head of Global Sales and Business Operations at SIE, in a statement.

The truth is that despite Sony's efforts to improve production in 2022, everything indicates that the shortage of components and cases of coronavirus (and confinements) will continue to weigh down the output of consoles and the lack of equipment will continue until 2023 .

In fact, aware of this, Sony has lowered its sales forecasts for the next 12 months from 22 to 18 million consoles. Likewise, it is a very optimistic figure compared to the 11.5 million PlayStation 5s that were sold during the last fiscal year, which ended in March of this year. Still, according to Sony, demand will continue to far outstrip supply for the remainder of 2022.

‹ ›
Keywords:
TecnologíaSonyVideojuegosPlayStation
Your comment has been forwarded to the administrator for approval.×
Warning! Will constitute a criminal offense, illegal, threatening, offensive, insulting and swearing, derogatory, defamatory, vulgar, pornographic, indecent, personality rights, damaging or similar nature in the nature of all kinds of financial content, legal, criminal and administrative responsibility for the content of the sender member / members are belong.
Related News