Nunsys plans to go public, after the purchase of Sothis

The IVF contributed subordinated debt so that the Valencian firm acquired the technological company from Juan Roig three months ago. 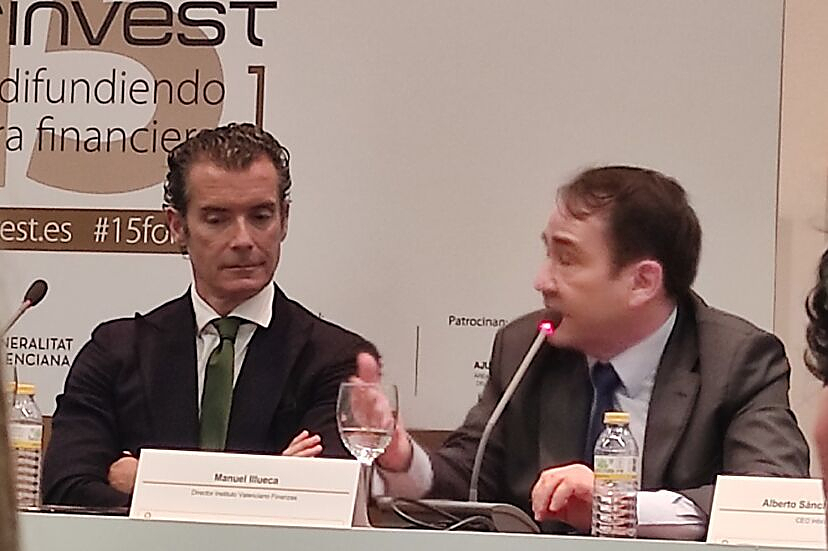 The IVF contributed subordinated debt so that the Valencian firm acquired the technological company from Juan Roig three months ago.

Nunsys has been growing organically and also thanks to the incorporation of other companies. The most relevant operation, which was announced in February, was the purchase of Sothis, the technology company that until then belonged to Angels, the company

‹ ›
Keywords:
ValenciaComunidad ValencianaEmpresasTecnologíaEmpresas De TecnologíaJuan RoigMercadonaMercados
Your comment has been forwarded to the administrator for approval.×
Warning! Will constitute a criminal offense, illegal, threatening, offensive, insulting and swearing, derogatory, defamatory, vulgar, pornographic, indecent, personality rights, damaging or similar nature in the nature of all kinds of financial content, legal, criminal and administrative responsibility for the content of the sender member / members are belong.
Related News