Efficient traceability of consumable goods and drugs is a matter of public safety. Efficient traceability of consumable goods and drugs is a matter of public safety. Unfortunately, there’s a long list of bizarre cases and disease outbreaks to justify the concern over this topic. Formaldehyde in canned beef, beer with arsenic, contaminated peanuts. There are plenty of good reasons to invest in tracking technologies. In this article, we’ll discuss how those technologies can save our lives.

Why Is It Important?

Food traceability isn’t only about keeping a quality standard over the production of a given good. Perhaps more importantly, an efficient tracking system can help to identify problems quickly. It can also help to find defective batches more efficiently.

It’s up to regulatory agencies to protect the final consumer from ill-intended companies, which try to save money at the expense of consumers’ health. Such were the cases mentioned at the beginning of this article.

The Role of Technology

Several cases in recent history show how we still struggle with this issue. Some of them include the mad cow disease, in 1996, or the horsemeat scandal in the UK, in 2013. So, food adulteration and misdemeanour during the production process are the main factors

pushing for better technology in this field.

Technological development has led to the improvement of food safety in general, as well as waste management – the electronic weighing scale, for instance, satisfies both of these with its precise measurements – and the same can be said for technology that helps to trace foods and products back to their source. The first documented attempt to trace the origin of a product dates back to the 1930s. It was about proving that the grapes used in a bottle of champagne were, in fact, from the Champagne region in France. A lot has changed ever since.

The much-famed blockchain technology has way more applications than only track cryptocurrencies. The food industry is discovering the advantages of this transparent system. With it, it’s possible to record precisely every step of production. Moreover, blockchain-based tracking systems can provide any required information about a product’s supply chain much quicker.

Previous incidents like the mad cow crisis can be more handled using blockchain. Many specialists believe it can overcome contamination problems that now plague the food industry. 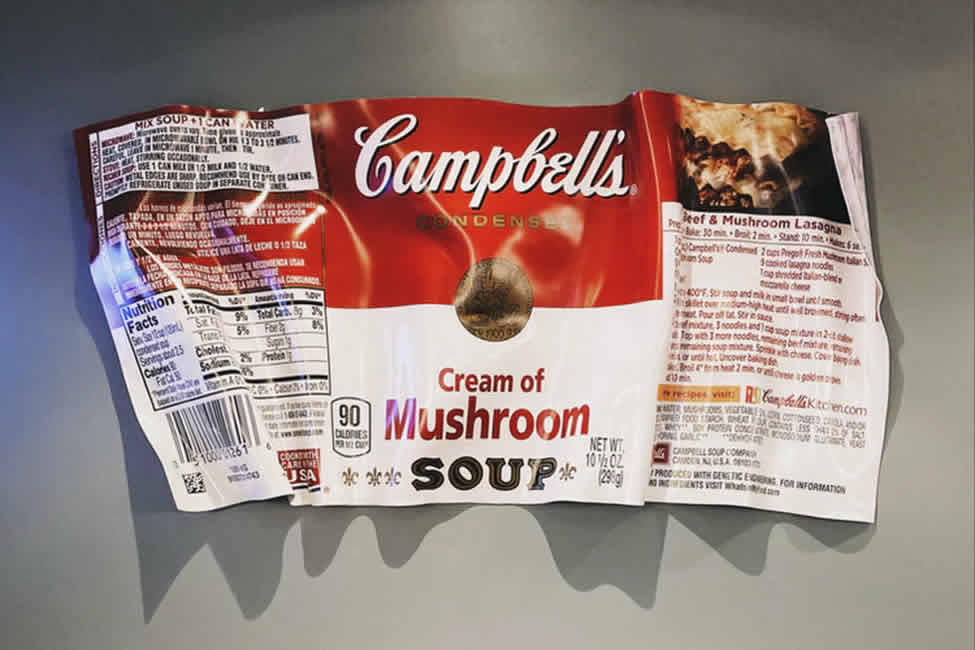 Traceability technology also plays a vital role in the pharmaceutical industry. In this case, it prevents outdated, contaminated, falsified, or recalled medicine from reaching the shelves. In the United States, the FDA plans to put in place a unit-level tracking system by 2023. It means that it’ll be possible to track a medicine down to specific packages and no longer entire batches.

Unfortunately, incidents involving food and drug production aren’t a thing from the past. That’s why regulatory bodies and industries must keep investing in top-notch equipment. Keeping consumers and patients safe is a top priority of any responsible business.