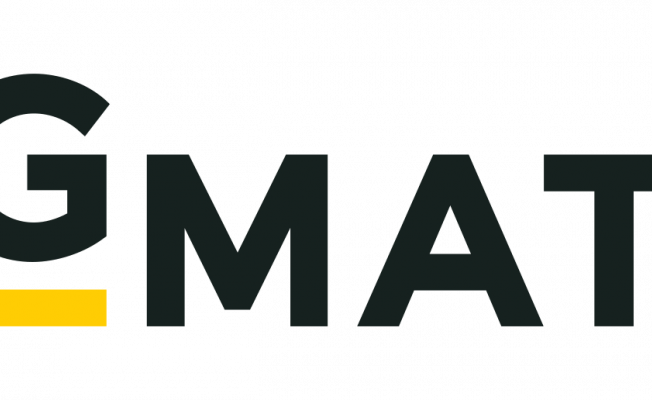 As the last stage of your GMAT prep, mock tests are critical. It is by taking mock tests that you will be able to truly refine your GMAT skills. This is why the mock tests are incredibly important and their quality must be taken into account when selecting a GMAT prep program.

First, the difficulty and complexity of the tests, should be equivalent to that of the GMAT. Then, make sure that the quality of the test questions, is in-line, too. The tests must cover the entire syllabus, laying the same focus on each concept and topic as would the real GMAT. The scoring pattern must also be in-line with the GMAT’s, so that the student can have an accurate understanding of their progress. Strong analytics and robust study material are also positives to look out for.

Experts’ Global provides more mock tests, than any other firm, 15 full-length tests. The idea behind this is that frequent and regular test taking, throughout the prep process, rather than just at the end, is the best way to develop your GMAT strategy and build the endurance needed for the GMAT, a lengthy and complex examination.

The questions on Experts’ Global’s GMAT mock tests are very in-sync with the GMAT’s. First, they use the same language but more importantly, they also cover the same topics, in exactly the same proportion. They also maintain the appropriate level of difficulty and complexity. The testing interface, is also in line with the GMAT’s. It has the same full-screen environment, the same controls, and even highly similar graphics. It even has a timer that turns red, if you take longer than you can, on any question.

As GMAC’s scoring algorithm is not public knowledge, it is rare to see particularly accurate scoring, in GMAT mock tests. Experts’ Global, however, is a step ahead. Their scoring system has proven to be exceptionally accurate to the GMAT. More than 500 students have noted the closeness between their Experts’ Global mock scores and their scores on the official mock tests.

These tests are backed up by a highly useful analysis system. After every mock, the system provides the students with a screen that details exactly how they did, both overall and in each specific section. It lets them know which areas need the most attention and how long they spend on each type of question.

Another thing that sets this test series apart is its unique, self-study aspect. For example, each question has a solution video that helps the students not only understand how to solve question that they do not understand, but also how to do questions faster. The test package also includes a set of ten e-books on sentence correction. They cover GMAT sentence correction, in near perfect detail. They are the best resource for the subject.

Experts’ Global’s GMAT mock test series is the best in its field. It is unmatched in virtually every important factor and has a number of excellent, additional features.