Apple announces the definitive end of the iPod

The device that was released 20 years ago will disappear when the iPod Touch runs out of stock. 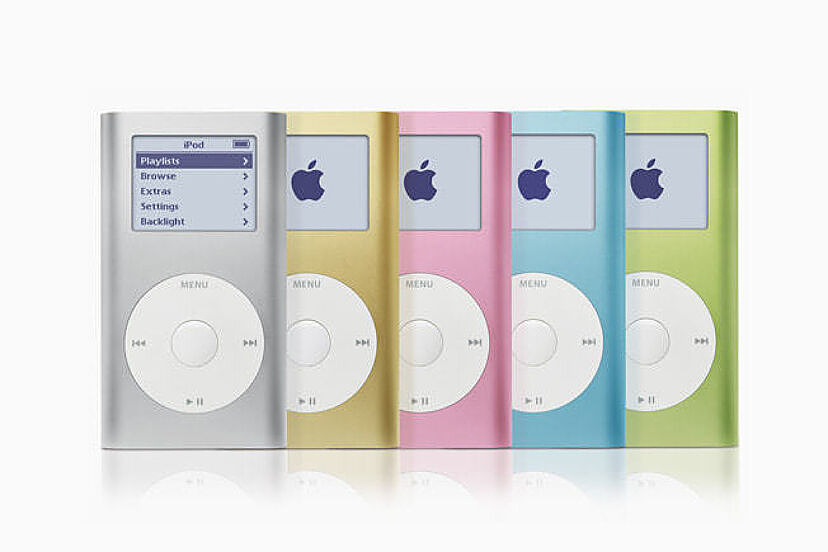 The device that was released 20 years ago will disappear when the iPod Touch runs out of stock.

It was October 23, 2001 when Steve Jobs presented the first generation of one of his most iconic devices, the iPod. "A thousand songs in your pocket", announced the founder of the apple company.

Little more than 20 years later, Apple has decided to kill its music player permanently, as the company explains in a statement.

Titled "Music Lives On," Apple says the iPod doesn't make sense when people carry their music on iPhones, iPads, Macs, or Apple Watch. "Today, the spirit of iPod lives on. We've built an incredible music experience into all of our products, from iPhone to Apple Watch to HomePod mini, and to Mac, iPad and Apple TV. And Apple Music delivers incredible sound quality. Industry leading support for spatial audio - there's no better way to enjoy, discover and experience music."

Obviously, these are other times and the digital music players that were so successful at the beginning of the century are residual. According to data collected by Statista, if in 2006 the sale of iPods contributed 40% of Apple's total income, this meant only 1% in 2014, the last year in which their data was provided.

Apple makes this decision three years after launching its latest iPod, the Touch, which, with an appearance very similar to that of the iPhone, tried to capture the latest lovers of this format.

But the reality is that carrying yet another device in your pocket that does exactly the same thing as the iPhone didn't make sense, and the end of the iPod is the most logical outcome.

The apple company assures that it will keep the iPod Touch in stock while supplies last, for users who want to acquire what will be the last iPod in history.

‹ ›
Keywords:
TecnologíaIPhoneApple Inc.Música
Your comment has been forwarded to the administrator for approval.×
Warning! Will constitute a criminal offense, illegal, threatening, offensive, insulting and swearing, derogatory, defamatory, vulgar, pornographic, indecent, personality rights, damaging or similar nature in the nature of all kinds of financial content, legal, criminal and administrative responsibility for the content of the sender member / members are belong.
Related News