A Decade of Gaming Developments Here, in 2020, the gaming industry is one of the hottest and most lucrative of all the global digital industries. As a pastime, gaming is now more popular than ever before with its global audience of 2.7 billion gamers; and as an industry, it’s supporting indie developers, development houses, pro gamers, and production companies alike. By the end of 2020, the gaming industry as a whole is expected to pull in global revenues of over $159 billion, but that number could well be exceeded as the industry continues to dominate in the realm of entertainment.

Ever since its emergence in the latter half of the 20th century, gaming has been at the forefront of technological advancement and innovation. The industry has changed dramatically over the past decade, however, and many of the profit-making sectors that form the industry today have only been a few years in the making.

As we move forward into what will no doubt be another decade of ground-breaking innovation, here’s a look back at some of gaming’s most impactful developments over the past ten years. 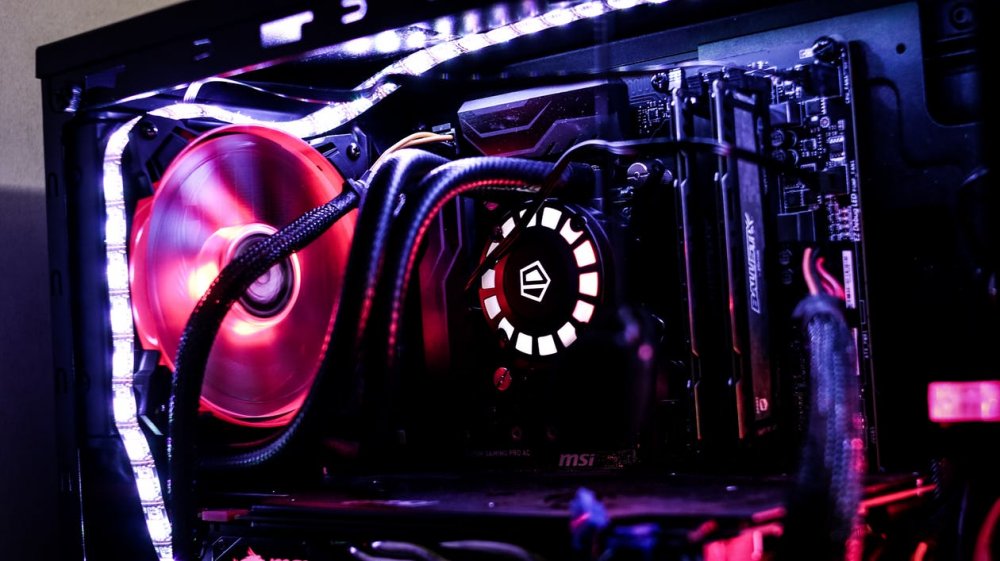 Now one of the largest global gaming segments, mobile gaming truly is a 21st-century phenomenon. Gaming began to shift to the mobile space in the late 2000s, but the sector didn’t fully take off until the last decade when the production of affordable handsets and 4G technology had a dramatic effect on smartphone usage.

The sector has developed at breakneck speed. Within a few short years, the range of mobile games that have been developed has grown from primitive puzzle games to battle royale epics, multiplayer RPGs, action and adventure games, and even mobile eSports titles like PUBG and Call of Duty. The sector is worth approximately $70 billion, but with the 5G era fast approaching the industry as a whole could soon be going mobile.

This newest phenomenon in the gaming ecosystem is having a powerful effect on the practice of playing games. One of the hottest segments in the industry, the eSports sector, cracked the $1 billion mark in 2019 and thanks to its ever-expanding appeal is set to grow even further in 2020.

Thanks to the emergence of eSports late last decade, gaming fans across the globe finally had the opportunity to turn their passions into lucrative long-term careers. Now the sector is becoming an industry in itself, as gaming brands, eSports teams and leagues, and star players are generating attention and endorsements from powerful people in the wider entertainment industry.

Another major development in gaming verticals over the past decade has been the acceleration of the online casino gaming sector into a multi-billion-dollar industry.

At the start of the last decade, iGaming was almost considered a fad since, unlike poker, it wasn't providing offline gamers with a lot of options. However, a decade of innovation and investment into the sector by online casino gaming platforms and development companies has paid off, quite literally, as the market is predicted to be worth approximately $103 billion by 2025.

2016 marked a turning point for the gaming industry, when Nintendo’s Pokémon Go showed us exactly what was possible with advanced tech and turned gaming on the go into a veritable cultural phenomenon.

Four years later, and Augmented Reality (AR) is now a core part of the gaming industry. The technology seamlessly blends games with the real world, producing a totally unique gaming experience that allows gamers to interact with ordinary objects in a whole new way.

AR’s more extensive cousin may not have cracked the mainstream yet, but there’s no denying the amazing progress that has been made in the Virtual Reality realm over the last ten years. We’ve now reached a point where relatively affordable VR gaming consoles (Google Cardboard, HTC Vive, Oculus Go, etc.) have been commercially released, providing gamers with a completely immersive and interactive experience unlike any they’ve seen, or heard, before.

Undoubtedly one of the key tech takeaways of the last decade has been the mainstream adoption of The Cloud. Every digital industry has been impacted by it, and gaming has taken its potential to the fullest degree.

Cloud gaming has made gaming on demand a viable reality for gamers all across the globe and opened up all manner of possibilities for gaming development since games are no longer restricted by the space limitations that traditional consoles or discs have to offer. You know something is serious when tech giant Google gets involved, and that's exactly what it did with the release of Stadia last November.