Facebook refuses to delete the publications of Donald Trump

Donald Trump, feeling the victim of political censorship, has been engaged in a battle against Twitter, which has removed one of its publications about the riot 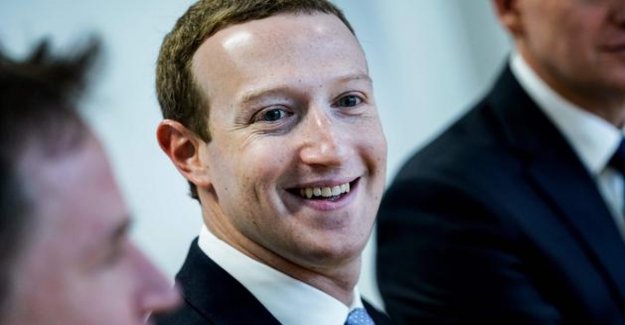 Donald Trump, feeling the victim of political censorship, has been engaged in a battle against Twitter, which has removed one of its publications about the riots in Minnesota. Unlike the social network at the blue bird, Facebook has decided not to hide the message of the american president.

In a post on his social network, founder Mark Zuckerberg explained his choice : "I know a lot of people we want to not have moderated the publications of the chairman, but we believe that we should allow any expression as long as it does not imply imminent risk."

He had already defended this position on Fox News : "We have a different policy. I simply have the belief that Facebook should not be the arbiter of the truth of what people say on the Internet". Which led to him being criticized by many internet users, considering that it was the party of Donald Trump.

Twitter reported the publication of Donald Trump for "glorification of violence", although the latter remains always visible. The american president had reacted to the clashes in Minneapolis (Minnesota) "When the looting starts, the shooting starts. Thank you !", a-t-it-published.