Sport for women is hard

Empowerment on track and equality on pitch. 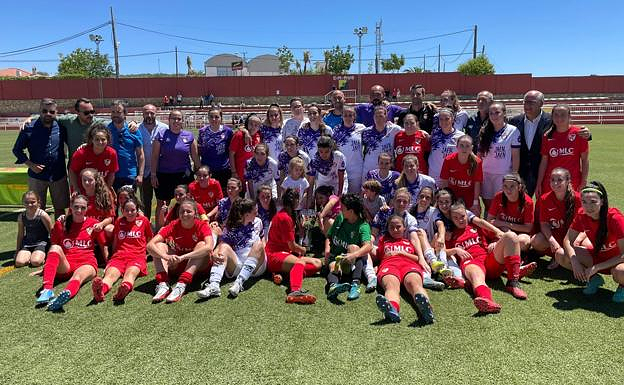 Jesus Estrella, a witness to the matches, said that two matches were close and full of emotion.

The Government Delegate Cup is designed to increase visibility of women's football and athletes in order to promote equality in Andalusian sports.

The cup was played between March and April, and saw 170 women's soccer players from 12 futsal and women's football teams participate. The finals took place yesterday.

‹ ›
Keywords:
DeporteFemeninoPisaFuerza
Your comment has been forwarded to the administrator for approval.×
Warning! Will constitute a criminal offense, illegal, threatening, offensive, insulting and swearing, derogatory, defamatory, vulgar, pornographic, indecent, personality rights, damaging or similar nature in the nature of all kinds of financial content, legal, criminal and administrative responsibility for the content of the sender member / members are belong.
Related News