Mikaela Shiffrin is looking forward to some "fun" as she returns to Olympic action in super-G. 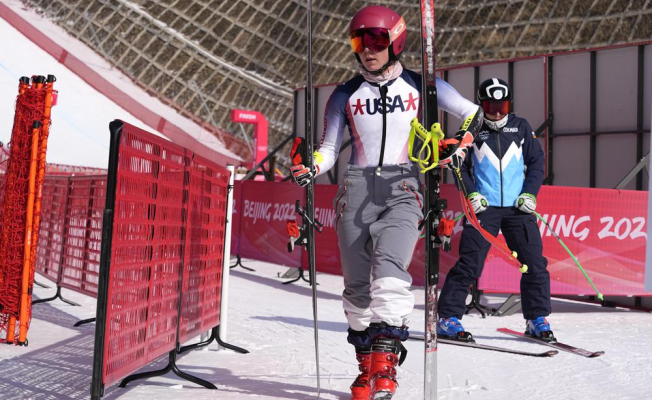 Shiffrin wrote on Twitter Friday morning that she was grateful for the chance to "refocus on another race, in the sport I love so much."

At 11 a.m. on Friday, the third race for the Beijing Games was scheduled for the two-time Olympic gold medalist.

Shiffrin has had a difficult start to the 2022 Olympics. The 26-year old American was off-course after 10 seconds in the giant slalom Monday, and about half the time in the slalom Wednesday.

Shiffrin wrote Friday that she had received a lot support in the past 48 hours and that everyone should be thanked.

She won the slalom at 2014 Sochi Olympics as well as the giant slalom in 2018 Pyeongchang Olympics.

Shiffrin has never entered an Olympic super-G race before, but she did win it at the 2019 world championships.