Ignacio Fontes will compete at the World Athletics Championships 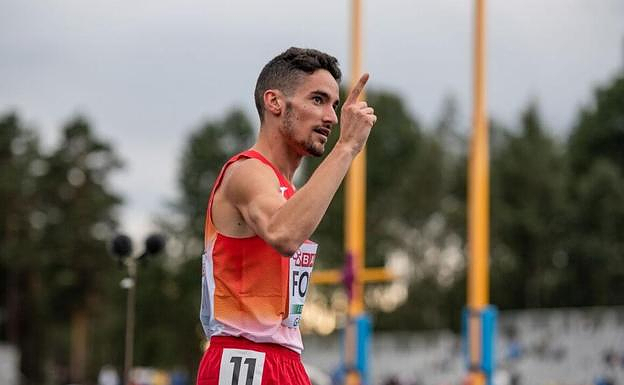 Ignacio Fontes, a Granada-born runner, will attend the World Athletics Championships in Eugene (United States), July 15-24 2022. In the initial decision to exclude the athlete from the list for the 1,500-meter race, which was controversial in recent days, the national athletics coach Pepe Peiro acknowledged that the decision was unfair in an interview with Runner's World. Spanish federation withdrew Adel Mechaal from the test for covid and rescued the man from Granada.

Fontes' exclusion from the World Cup list was strongly criticized by both the athlete and his coach. After finishing third in the world, Ignacio Fontes has been excluded from the selection. He had a minimum of tenth place. The fourth participant, who is currently losing to Ignacio Fontes in two tests, "Jesus Montiel," the Granada-born coach, harshly stated. Fontes for his part acknowledged being hurt for playing "with my work" and "my illusion".

‹ ›
Keywords:
IgnacioFontesCompetiraFinalmenteMundialAtletismo
Your comment has been forwarded to the administrator for approval.×
Warning! Will constitute a criminal offense, illegal, threatening, offensive, insulting and swearing, derogatory, defamatory, vulgar, pornographic, indecent, personality rights, damaging or similar nature in the nature of all kinds of financial content, legal, criminal and administrative responsibility for the content of the sender member / members are belong.
Related News