Brian Flores, the Miami Dolphins' head coach, has been fired after three seasons. 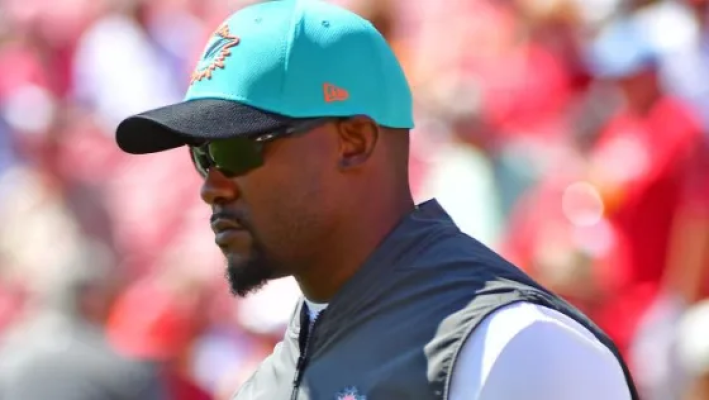 Flores was started this morning.

Surprise, since Flores seemed to have redeemed the ship after a rough start. However, Stephen Ross, the Dolphins' owner, felt that this season's decline was unacceptable.

There are many questions about the future of the franchise, including the fate of quarterback Tua Tagovailoa. It is unclear if the next coach will try to improve Tagovailoa's performance or move on. If the lawsuits against Watson that so many female massage therapists brought against him are settled, the Dolphins may consider trading for Deshaun Watson.

While we don't know the identity of the Dolphins' future quarterback, we do know that Flores has been fired as their coach.