WHO member states want to negotiate a draft pandemic agreement

In order to be better prepared against pandemics in the future, the member states of the World Health Organization (WHO) want to negotiate a draft global agreement from February. 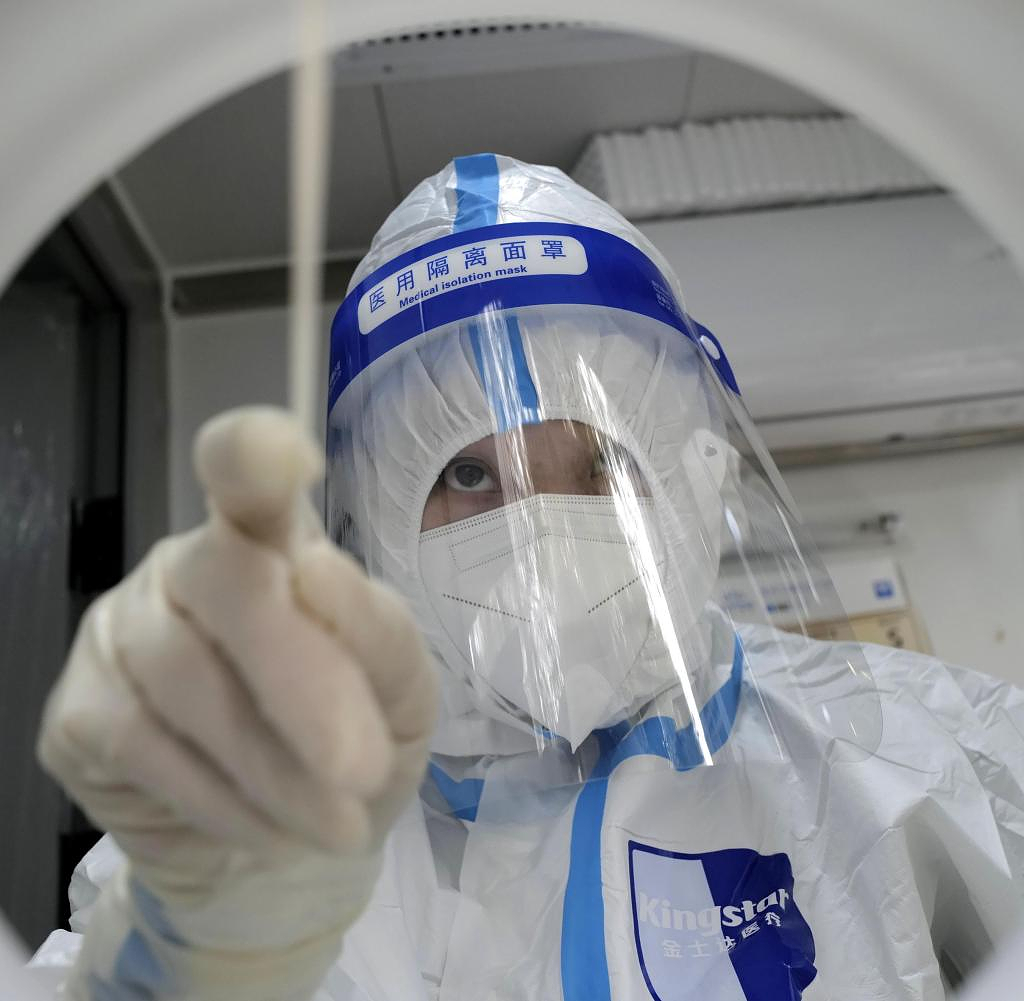 In order to be better prepared against pandemics in the future, the member states of the World Health Organization (WHO) want to negotiate a draft global agreement from February. After three days of negotiations, the 194 member states have agreed to “draft out the first draft of a legally binding agreement to protect the world from future pandemics,” the WHO announced on Wednesday. The "conceptual preliminary draft" should be discussed on February 27, 2023.

The bureau of the intergovernmental negotiating body, made up of one delegate from each of the six WHO regions, will be tasked with drafting the text. This should serve as a basis for the negotiations between the member states.

The novel coronavirus Sars-CoV-2 was first detected in China almost three years ago. It then spread across the world, resulting in the worst pandemic in a century. The virus killed 6.6 million people and cost several trillion euros.

The impact of the pandemic "on people's lives, the economy and society at large must never be forgotten," said Precious Matsoso from South Africa, who is part of a WHO negotiating body that will work on the draft. "The best chance we have today as a global community to prevent a repeat of the past is to come together (...) and develop a global deal that protects societies from future pandemic threats."

US chief negotiator Pamela Hamamoto said this week much needs to change before the United States can sign the bill. Washington wanted transparency to be anchored in the agreement. This includes, among other things, the promise of a fast and comprehensive data exchange between the countries.

The basis for a possible agreement was laid at the end of 2021. It is planned to adopt a legally binding text in spring 2024.

‹ ›
Keywords:
NewsteamWHO (World Health Organization)TexttospeechWHO (Weltgesundheitsorganisation World Health Organization)ShanghaiPandemienGames
Your comment has been forwarded to the administrator for approval.×
Warning! Will constitute a criminal offense, illegal, threatening, offensive, insulting and swearing, derogatory, defamatory, vulgar, pornographic, indecent, personality rights, damaging or similar nature in the nature of all kinds of financial content, legal, criminal and administrative responsibility for the content of the sender member / members are belong.
Related News