“Who is supposed to rebuild Ukraine if we throw ourselves at each other’s swords economically?”

Why do East and West Germans see the Russian invasion of Ukraine so differently? Following Jessy Wellmer's personal report "Russia, Putin and we East Germans", the ARD presenter discussed the indulgence of many East Germans with Russia on "Hart aber fair". 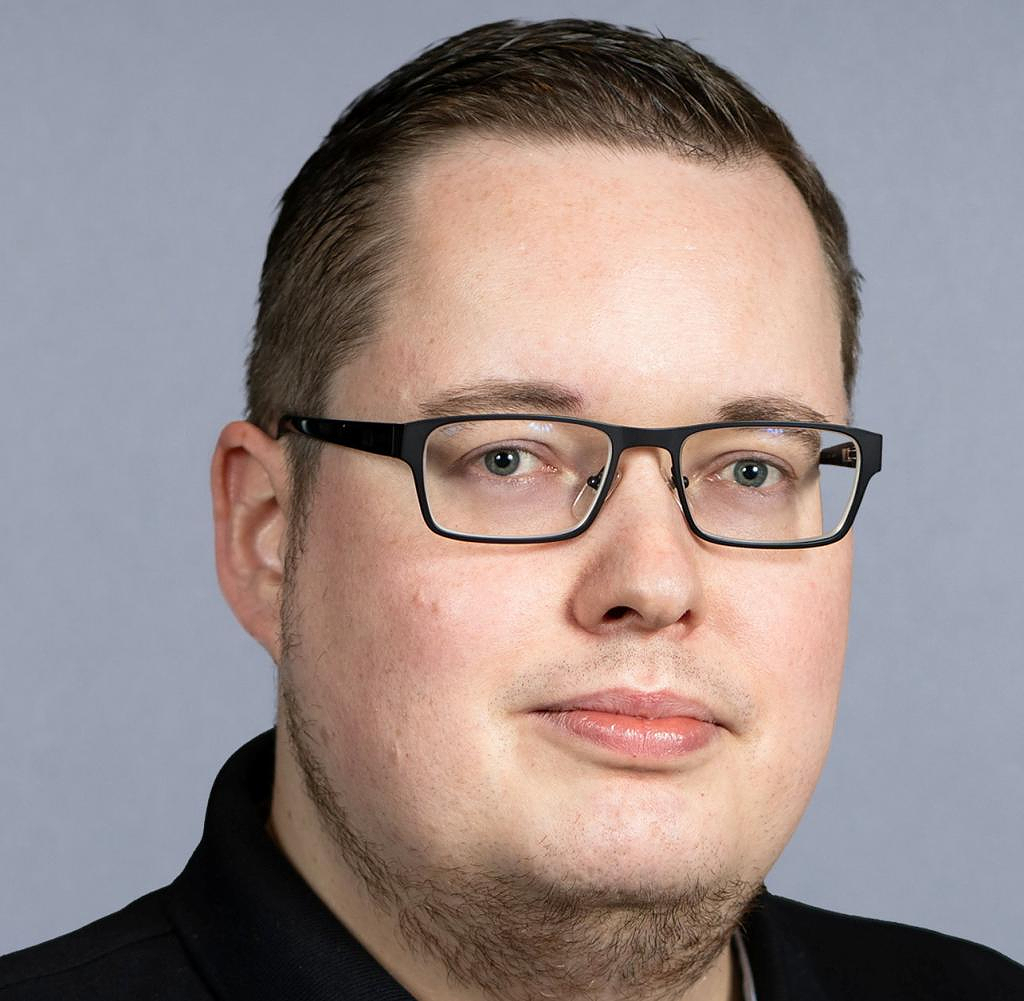 Why do East and West Germans see the Russian invasion of Ukraine so differently? Following Jessy Wellmer's personal report "Russia, Putin and we East Germans", the ARD presenter discussed the indulgence of many East Germans with Russia on "Hart aber fair". As further guests, Frank Plasberg welcomed the publicist Ralf Fücks (Greens), the non-fiction authors Antje Hermenau ("Views from Central Europe: How Saxons see the world") and Stefan Creuzberger ("The German-Russian Century") as well as the former boxer Henry Mask.

Right from the start, Wellmer emphasized her “mediating role”, which continued solely through her position at the studio table between two East and West German fellow discussants. After her film, she feels "hopeful" because she can open the "conversation channel" that was on the verge of closing. Her view of the war as a "crime" was "crystal clear". She wants to understand why certain East Germans "tick the way they tick". However, their empathy ends when people “negotiate democracy and dictatorship on an equal footing” or claim that the United States controls Germany.

Ralf Fücks attributed the "enemy image USA" of many East Germans to childhood imprints of the older generation. As a former member of the Communist League of West Germany, he himself experienced "that you have to shed your skin". Through his election to the Bremen Parliament, he learned to appreciate parliamentary democracy. It irritates him today that some people perceive "Russia as a force for peace or as a force for progress". "You have to close both eyes to reality."

To a certain extent, Antje Hermenau took on this role. Although she thinks the war is "completely wrong", she would like to "think through" the sanctions. "Who is going to rebuild Ukraine afterward if we smugly throw ourselves at each other's swords?" she explained, irritating her neighbors with the question: "Where does this abysmal hatred of our management and top staff come from when they at least in the spring talk about Russia and Putin?” Other “hate tirades”, such as those responsible for the Yemen war, also deserved that.

Stefan Creuzberger and Jessy Wellmer raised the widespread pro-Russian attitude in East Germany to a “generational problem”. When the self-declared “half-Swabian” talks to his students in Rostock, he doesn't see a problem. His generation, on the other hand, will be caught up again by the mutual "history shaping" in West and East. Wellmer qualified that she knows younger people "who take on the pain, the wounds of the parents" and also remain in the victim role.

"I'm one of the winners of this unity," emphasized Henry Maske, but at the same time reiterated the economic inequality between West and East, which is no small thing. Frank Plasberg supported his guest with a clip. According to this, people in East Germany earn 22% less than in the West and own 52% less wealth. The historian Creuzberger underscored the "structurally weak areas" that had been left to their own devices. Hermenau's depiction of the East went too far: "Stop with this victim talk. It's really annoying."

The former member of the Saxon state parliament appeared at a demonstration in Grimma under the motto "Energy instead of ideology". There she had whispered, among other things, about the reintroduction of a shooting command, which she put into perspective in the studio. Fücks countered Hermenau with an impassioned counter-speech: "It is a responsibility of people like you not to feed this resentment against parliamentary democracy and sometimes to oppose it". Wellmer also complained that the author "worked into the skepticism, the uncertainty" of the Saxons.

Frank Plasberg finally carried out the reconciliation of East and West in the somewhat antiquated tradition of the final round question. With whom from the round could the discussion participants imagine a one-month role reversal? Creuzberger was tempted to step into Henry Maske's shoes, prompting the presenter to boast of the former boxer's remarkably low body fat percentage. "In this respect, everyone would like to swap masks with Henry," Wellmer replied. So the disunited group still found an unreservedly praiseworthy Eastern role model.

‹ ›
Keywords:
TVKritikPlasbergFrankWDRLippeDominikFücksRalfHermenauAntjeMaskeHenryWellmerJessyCreuzbergerStefanRusslandUkraineKrieg (24.2.2022)
Your comment has been forwarded to the administrator for approval.×
Warning! Will constitute a criminal offense, illegal, threatening, offensive, insulting and swearing, derogatory, defamatory, vulgar, pornographic, indecent, personality rights, damaging or similar nature in the nature of all kinds of financial content, legal, criminal and administrative responsibility for the content of the sender member / members are belong.
Related News