The White House sees the recent publication of internal Twitter documents regarding the son of US President Joe Biden as a diversionary maneuver. 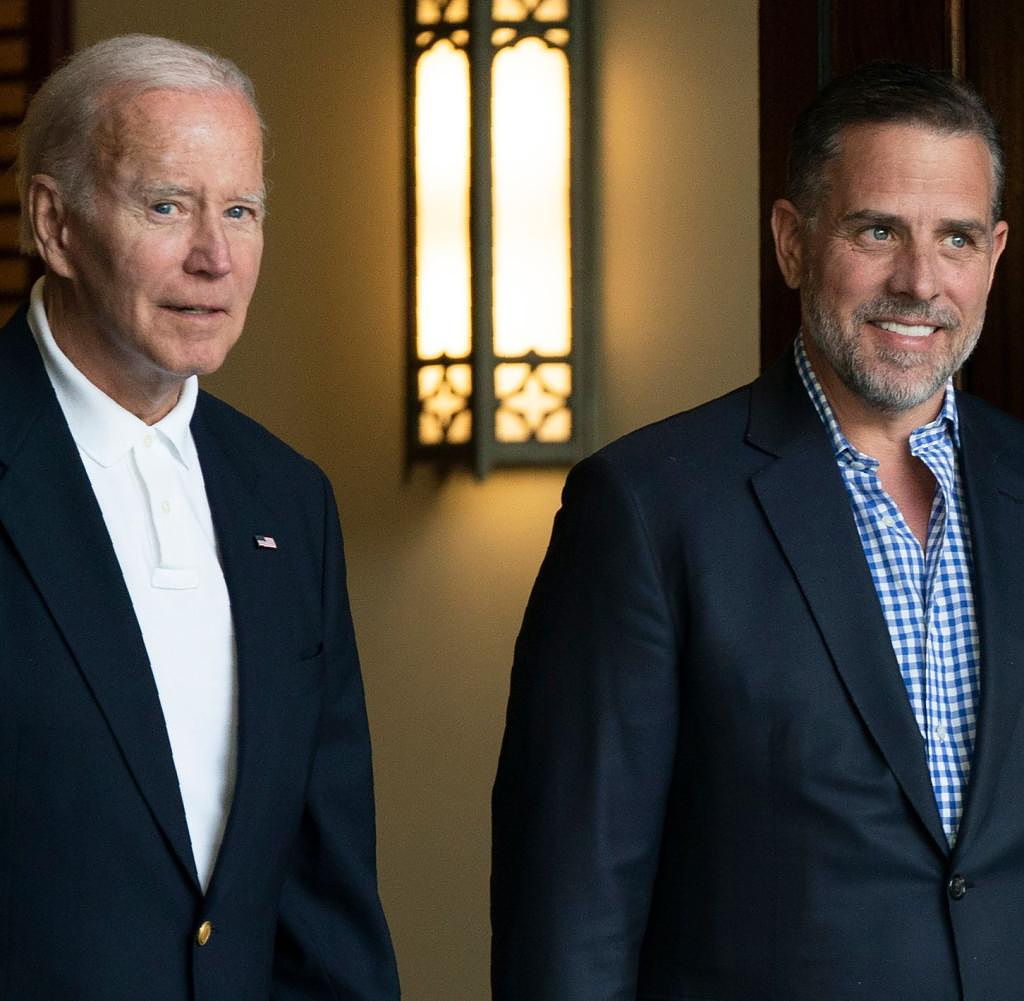 The White House sees the recent publication of internal Twitter documents regarding the son of US President Joe Biden as a diversionary maneuver. White House spokeswoman Karine Jean-Pierre said Monday it was an interesting "coincidence" that the filings "full of old news" were being released at a time when Twitter is facing "very serious questions about the growing scale of anger, hate and anti-Semitism on its platform" - and questions about how the group allows this to happen. "It's a red herring," she said.

Twitter boss Elon Musk had shared tweets about internal Twitter documents about the controversy surrounding a New York Post article that appeared shortly before the 2020 presidential election. The article included an email from Biden's son, Hunter, related to his overseas business, which has often been the subject of political attacks on Joe Biden. Musk shared a series of tweets from a journalist. These showed, among other things, several screenshots of internal communication, after which there was also a controversial debate internally on Twitter about blocking the article. Musk wrote that the story was deliberately withheld.

Twitter blocked the newspaper's article and account at the time because the report allegedly violated rules prohibiting the dissemination of information obtained through illegal hacks. Jack Dorsey, who was then Twitter boss, later admitted that the crackdown on the New York Post was a mistake. Twitter then changed its rules.

Musk bought Twitter for around $44 billion at the end of October. Before the congressional elections in November, he campaigned on the platform for the Republicans. He also unlocked the account of former US President Donald Trump.