The preparations for the planned controlled release of cannabis in Germany are becoming more concrete. 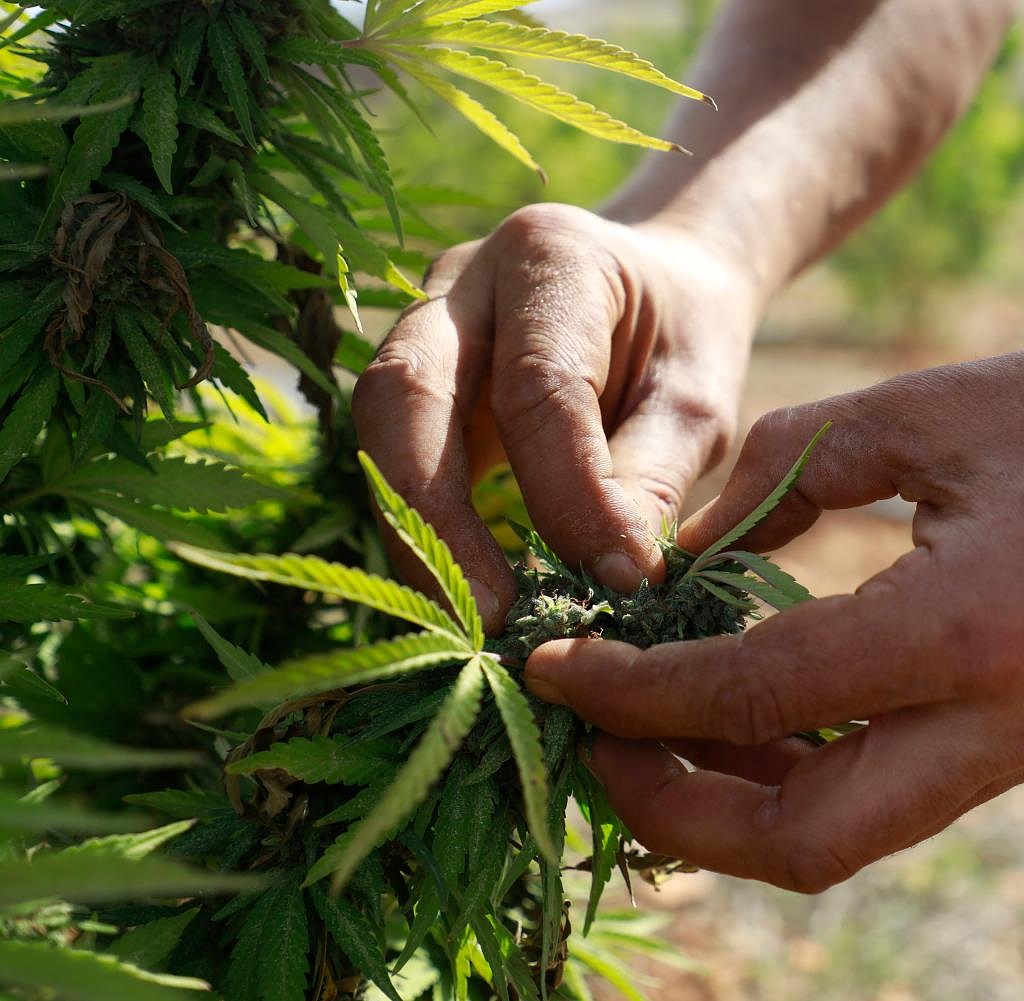 The preparations for the planned controlled release of cannabis in Germany are becoming more concrete. As the editorial network Germany reported, citing a key issues paper by the Federal Ministry of Health, the purchase and possession of 20 grams of cannabis from the age of 18 could in principle be exempt from punishment in the future.

Accordingly, there are also special requirements for young people and a general ban on advertising. The ministry did not confirm the report on request on Wednesday and referred to ongoing votes in the federal government. There is already criticism of the plans from Bavaria.

SPD, Greens and FDP have agreed in the coalition agreement to introduce a "controlled sale of cannabis to adults for recreational purposes in licensed shops". Several expert hearings were organized to prepare extensive regulations for this. Minister Karl Lauterbach (SPD) had announced a key issues paper in autumn and a draft law for the end of the year, so that the legislative process could start next year.

A spokesman for Lauterbach said in Berlin that the departments for health, justice, economy, nutrition and the Federal Foreign Office are working together to implement the coalition agreement. "A coordinated key issues paper is not yet available."

According to the report by the editorial network Germany, the key points of the Ministry of Health also provide for allowing the cultivation of up to two cannabis plants. The amount of the intoxicating substance THC in legalized cannabis should not exceed 15 percent. In order to prevent "cannabis-related brain damage", only products with a maximum THC content of 10 percent may be sold to people between 18 and 21 years of age.

In principle, cannabis could therefore no longer be legally classified as a narcotic. If young people under the age of 18 were caught with cannabis, there should be impunity. However, youth welfare offices should then oblige them to take part in prevention courses. In addition, the cannabis carried should be confiscated.

For locations of cannabis shops, requirements such as minimum distances from schools, children's and youth facilities are in view. Despite legalization, it should remain prohibited to advertise cannabis products.

The leaking of the cornerstones already brought the first critics onto the scene. Bavaria's Health Minister Klaus Holetschek (CSU) called on Chancellor Olaf Scholz (SPD) to stop the cannabis legalization plans. Apparently, the Federal Minister of Health is now driving legalization forward, Holetschek told the German Press Agency in Munich and warned: "This threatens - regardless of the details that have not yet been confirmed - a further downplaying of the risks from this drug."

In addition, Lauterbach's commitment "for this wrong path" is a pure waste of energy and resources in view of the really urgent problems in health and care policy.

Lauterbach had made it clear that protection against damage to health should play a central role in the planned release. The "safety first" principle will be followed, he said at the end of June. It was not intended to downplay cannabis. However, the risks of the current practice are greater than what can be achieved with a legalized levy.

According to Lauterbach, around four million adults use cannabis. There is a large black market, organized crime and pollution. "The consumption of cannabis in moderation, well secured, in quality and without drug-related crime is something that has to be accepted and is part of a modern society," emphasized the minister.

‹ ›
Keywords:
NewsteamCannabisLauterbachKarlLegalisierung Von DrogenMarihuanaTexttospeechKarl LauterbachGrüneCSUEckpunktePapierSPDBayernKrimi
Your comment has been forwarded to the administrator for approval.×
Warning! Will constitute a criminal offense, illegal, threatening, offensive, insulting and swearing, derogatory, defamatory, vulgar, pornographic, indecent, personality rights, damaging or similar nature in the nature of all kinds of financial content, legal, criminal and administrative responsibility for the content of the sender member / members are belong.
Related News