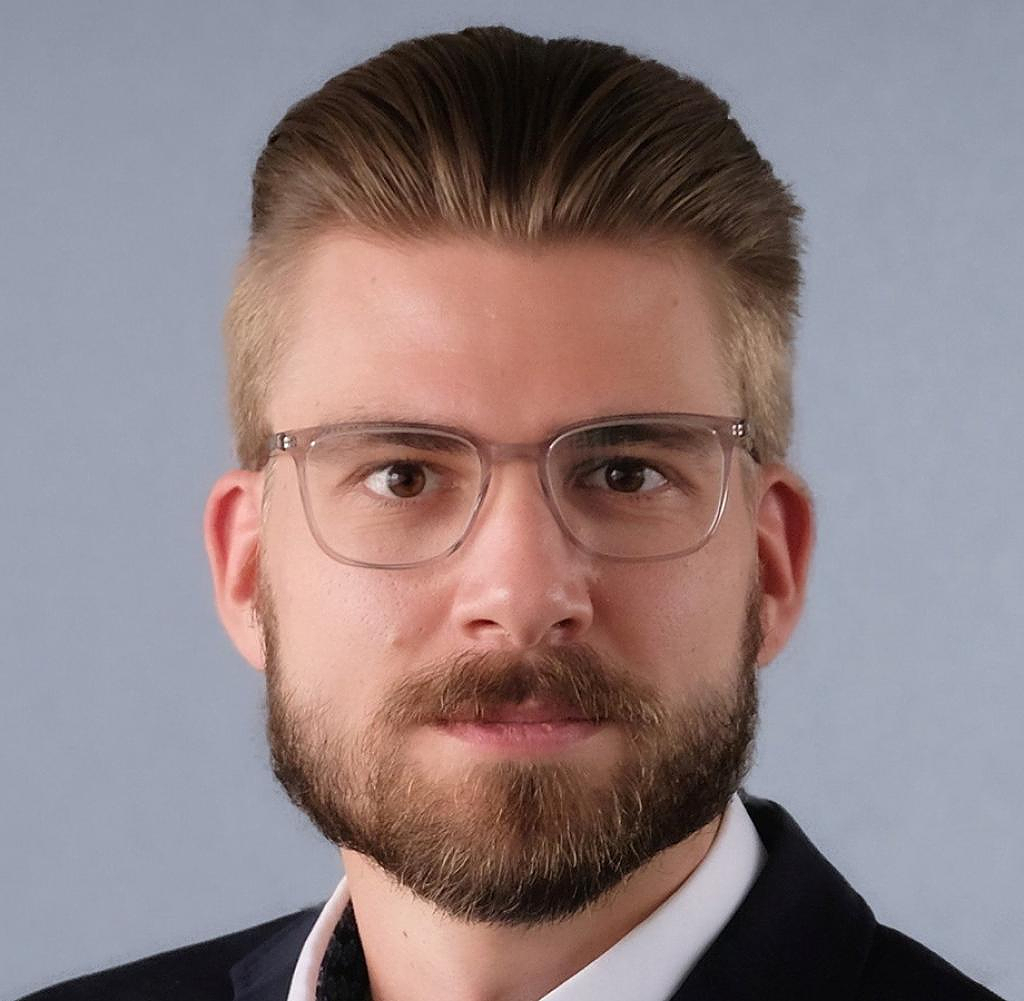 After the New Year's Eve incidents, the debate focused on a ban on the sale of firecrackers to prevent future excesses of violence. Berlin's Senator for the Interior, Iris Spranger (SPD), for example, wants to encourage this via the conference of interior ministers. However, the cases in which alarm pistols were used against law enforcement officers show that such a measure could only be suitable to a limited extent to prevent such attacks on the police and fire brigade. In the "Tagesspiegel" on Wednesday, Spranger spoke out in favor of tightening the gun law for alarm guns.

So far, alarm guns, irritant gas guns or signal guns (also called SRS guns) and the associated ammunition can be purchased in Germany without major restrictions. The only requirements: the weapons must have a test mark from the Physikalisch-Technische Bundesanstalt and the buyer must be 18 years old. Among the current offers from arms dealers there are also deceptively real models that resemble the Walther P99, the original of which is used by various police forces. Their price is around 150 euros, others are far cheaper.

However, the purchase alone does not mean that this weapon can also be used publicly. According to the current legal situation, a so-called small gun license is required for this. However, the weapon may then not be carried in plain sight and may only be used to avert danger. In addition, only blank cartridges, tear gas cartridges and attachments for fireworks are permitted as ammunition. Violations of the weapons law, such as carrying a gun without a license, could be punished with a fine of up to 10,000 euros. In Berlin alone, 89 of these violations of the Weapons Act were identified on New Year's Eve, and 74 alarm guns were confiscated.

Gun manufacturers and dealers reject a corresponding tightening of gun laws. "What happened on New Year's Eve cannot be prevented by tightening gun laws because it is already prohibited anyway," says Ingo Meinhard, Managing Director of the Association of German Gunsmiths and Weapons Dealers (VDB) when asked by WELT.

The law provides for exceptions to the rules for carrying SRS weapons in public only for use with blank cartridges in theatrical performances and giving start signals at sporting events. Without a gun license and without a permit, a blank pistol may only be used on your own fenced property or at a shooting range and only if this does not affect other people.

Contrary to widespread belief, there are no special rules for New Year's Eve. Arms dealers always point out these rules to buyers, emphasizes Meinhard. In his view, violent perpetrators could also obtain used alarm guns on New Year's Eve or on May 1st from friends or through classified ads.

It also remains questionable whether tightening of gun laws and a ban on firecrackers will change the behavior of young people at the same time. The former youth councilor of Neukölln Falco Liecke (CDU), who has been dealing with juvenile crime in his district for years, doubts that. "We are having a mock debate here," said Liecke when asked by WELT. From his point of view, the lack of respect for the state and its representatives cannot be remedied in any case. A package of measures is needed for this. Everything else is just a "picking at a phenomenon".

‹ ›
Keywords:
BeugSebastianNewsteamNeuköllnBerlinTexttospeechVDBSPDBündnis 90Die GrünenTagesspiegelPolizeiGewaltSchreckschusspistolenKrimi
Your comment has been forwarded to the administrator for approval.×
Warning! Will constitute a criminal offense, illegal, threatening, offensive, insulting and swearing, derogatory, defamatory, vulgar, pornographic, indecent, personality rights, damaging or similar nature in the nature of all kinds of financial content, legal, criminal and administrative responsibility for the content of the sender member / members are belong.
Related News