"We made the big mistake of phasing out nuclear power"

US Hollywood star Arnold Schwarzenegger has spoken out in favor of nuclear power, also with a view to the Russian war of aggression. 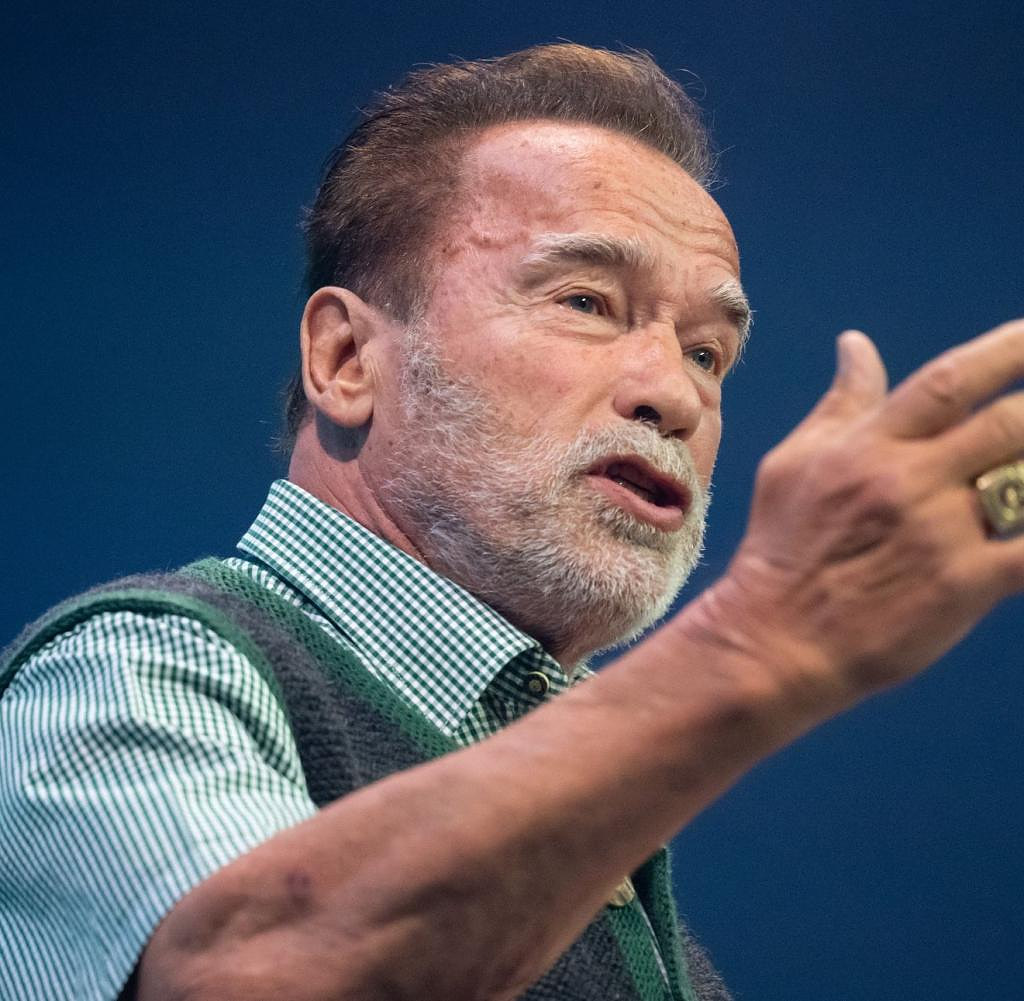 US Hollywood star Arnold Schwarzenegger has spoken out in favor of nuclear power, also with a view to the Russian war of aggression. "I think way back in the 70's and 80's we made the big mistake of phasing out nuclear power," the former California governor said Sunday at the Bits startup fair

Referring to the war in Ukraine, the former governor told Europeans: "You have made yourself very, very vulnerable to relying on Russia for energy."

Environmentalists would have meant well with the nuclear phase-out, but made a mistake. It's true that accidents can happen with nuclear energy, Schwarzenegger said. But the death toll from nuclear accidents is negligible compared to those dying from pollution and climate change. Nuclear power plants work almost CO2-neutral, but greenhouse gases are emitted, for example, when uranium is mined.

Schwarzenegger has long been committed to protecting the environment. With his efforts as California's governor, he wanted to create a prime example for the United States and ultimately the rest of the world, he said on Sunday. "Fossil fuels are the enemy."

‹ ›
Keywords:
NewsteamSchwarzeneggerArnoldAtomenergieArnold SchwarzeneggerMünchenEuropaCO2neutralKernkraftKalifornienUSARusslandSmartphone
Your comment has been forwarded to the administrator for approval.×
Warning! Will constitute a criminal offense, illegal, threatening, offensive, insulting and swearing, derogatory, defamatory, vulgar, pornographic, indecent, personality rights, damaging or similar nature in the nature of all kinds of financial content, legal, criminal and administrative responsibility for the content of the sender member / members are belong.
Related News