Was the regulatory modification of the Sicav really necessary?

Lately, we are experiencing moments of convulsion, confrontation, tension and any other word that evokes an idea of ​​confrontation. 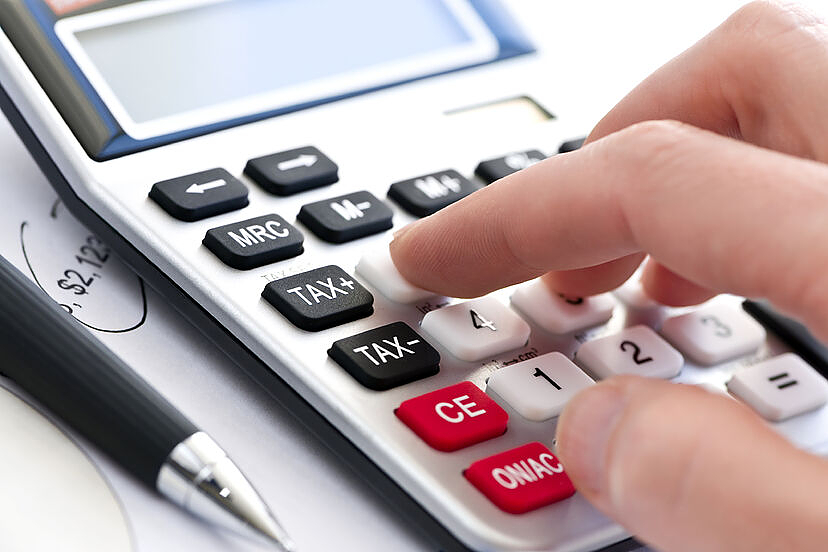 Lately, we are experiencing moments of convulsion, confrontation, tension and any other word that evokes an idea of ​​confrontation. These are complex and wild moments that will undoubtedly become part of our history.

This spirit of confrontation is also lived and felt in other aspects of our day to day life, such as, among others, in the relationship between the AEAT and the taxpayers or the AEAT and those of us who provide tax advice. Quite possibly, this situation is not attributable to the body of officials that make up the Tax Agency, but to something that the sector has been criticizing for some time: the constant legislative changes to the tax system that lead to nothing more than terrible and fearsome legal insecurity. What was valid yesterday may be called into question today and may be wrong tomorrow.

From here, based on a certainly complex economic, political, and health context, perhaps this is the moment to abdicate confrontation and advocate weighting and strengthening legal certainty.

By way of example, the controversial issue on the special tax regime for Sicavs, mainly in Corporate Tax, a constantly topical issue due to the recent modification of its regulatory framework and its consequences. On the one hand, the modifications have affected, among other aspects, the requirements for the application of the special tax regime for both vehicles and their investors. This recent modification has led the legislator to establish a transitional regime with various scenarios for those entities that do not meet the new requirements with relevant tax advantages. Curiously, in addition, the regulatory reform has also been extended to the change of the supervisor, formerly the National Securities Market Commission (CNMV) and currently the AEAT, compliance with the new requirements for the application of the reduced rate of 1%.

Although it is true that these investment instruments may have been abused due to their attractive tax regime, it is no less true that they have also allowed more modest savers to access a type of diversified and professionalized investment that, otherwise, they would not be able to reach. Therefore, it is not only a modality of Collective Investment Institution (CII) used by large assets but also by small investors. However, the recent modification has meant, on the one hand, the abandonment of this type of instrument, divestment in them and the outflow of capital to Sicav from other European jurisdictions with more lax requirements than those in force in Spain. And, also, that a part of these small investors are deprived of access to this type of financial product insofar as a minimum investment per shareholder in the capital of the entity is now required, which to date was not required.

Undoubtedly, the prosecution of fraud is an objective of all rule of law, but it should not always be carried out through a harsh modification of the regulatory framework in the tax field. In the case that concerns us, possibly the true irregularity is not the application of the special regime and the taxation of 1% of the entity in the Corporation Tax, but what really underlies is that its constitution does not bring cause in the true objective of this type of instrument: that is to say, its constitution does not respond to the will of a collective investment vehicle.

Additionally, and let me point out two additional notes in line with the previous comments.

The first is that all that glitters is not gold. It is true that the taxation of this type of entity is 1% and, therefore, that its direct taxation is very attractive and reduced, however, we forget a second part of the equation: the taxation of the shareholders, since whether natural or legal persons, residents or non-residents. In other words, in order to know the true tax system and its consequent advantages and/or disadvantages, a global analysis must be carried out for a simple question: sooner or later investors will want to perceive the profitability of their capital and recover it and, at that moment, An event subject to taxation will also occur, at which time the much discussed tax advantages may not be such when the tax regulations themselves prevent the possibility of applying certain deductions or exemptions. From here, the analysis of taxation must be carried out jointly, that is, from the point of view of the vehicle, but also of the final investor and it will be then where it will be seen if it really is "all that glitters gold".

And one last note or rather reflection: where is the heritage that was invested up to now under the umbrella of the Sicav? In this sense, as published by the CNMV in its press release at the beginning of April (April 4, 2022), a significant part of the assets of the liquidated Sicav will revert to contributions to IICs, as provided for in the transitional regime, this is, to a special regime with a direct taxation of 1%; so that if this equity from Sicav and reinvested in other IICs is added to the assets managed by Sicav that survive and maintain the special regime of 1%, possibly between seventy and eighty percent of the assets that to date were taxed at 1 %, it will continue to do so at the same rate. So, to finish, the following question arises, was this modification really necessary now considering its purpose and the current economic, political, and health context?