Post a Comment Print Share on Facebook
Famagusta
DOLLAR 18,65
EURO 19,65
GOLD 1.077,58
BIST 5.005,30
Four reasons why we need this robber
What these introductory sentences really mean
Federal states agree on rules for more control at ARD and ZDF
"When the unspeakable comes to light, it's political"
That devil is damn lucky
"The sentence 'I am as I am' is a license to ignorance...
The story of a double alienation
"There is more than one gender and fewer than two"
Maximum far away from Hollywood
Meta threatens to remove all messages from Facebook

Victoria Cinto Lapuente, member of the General Council of the Judiciary, dies

She was president of the Provincial Court of Gipuzkoa and Deputy Minister of Justice of the Basque Government. 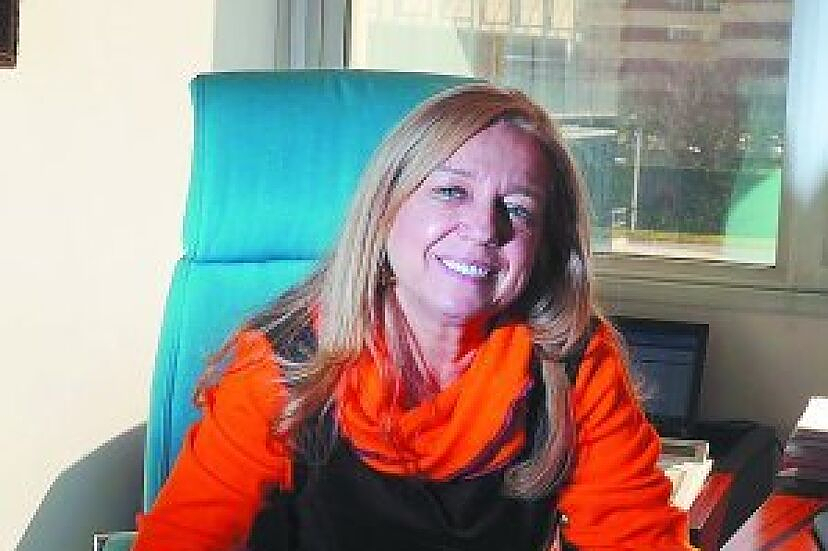 She was president of the Provincial Court of Gipuzkoa and Deputy Minister of Justice of the Basque Government.

The member of the General Council Victoria Cinto Lapuente has died this morning in San Sebastián, at the age of 63. The president and the members of the governing body of the judges have approved the following condolences:

"The Plenary Session of the General Council of the Judiciary, meeting today, has learned of the death of member María Victoria Cinto Lapuente.

The members of the Plenary express our immense sorrow at this irreparable loss and our recognition of the work carried out by Victoria in the Council, as a member of the Plenary and of the Disciplinary Commission, characterized by her professional competence, her spirit of conciliation and the permanent search for consensus.

The professional integrity and deep humanity that Victoria displayed made it a great honor to know her and share with her the responsibilities of the position.

His memory will always remain framed in our admiration, respect and deep affection."

According to the note sent by the CGPJ, Lapuente was born in Tarazona (Zaragoza) and graduated in Law from the University of the Basque Country. He entered the Judicial Career in 1987, by opposition, and had his first assignment in the district court number 2 of the capital of Gipuzkoa. Two years later she was promoted to magistrate and became head of the court of instruction number 4 of San Sebastián.

In 1999 she was elected president of the Provincial Court of Gipuzkoa, a position in which she remained until 2010, when she moved to special services when she was appointed Deputy Minister of Justice of the Basque Government.

She re-entered the Judicial Career in 2012, as a magistrate of the 1st section of the Gipuzkoa court, and in November 2013 she was appointed by the Senate member of the General Council of the Judiciary for the judicial shift, becoming part of the Disciplinary Commission.

The plenary session called for today has been suspended and will be held soon, on a date yet to be determined.