The US government is laying the groundwork for a much-needed new legal framework for transferring data from Europeans to the US. 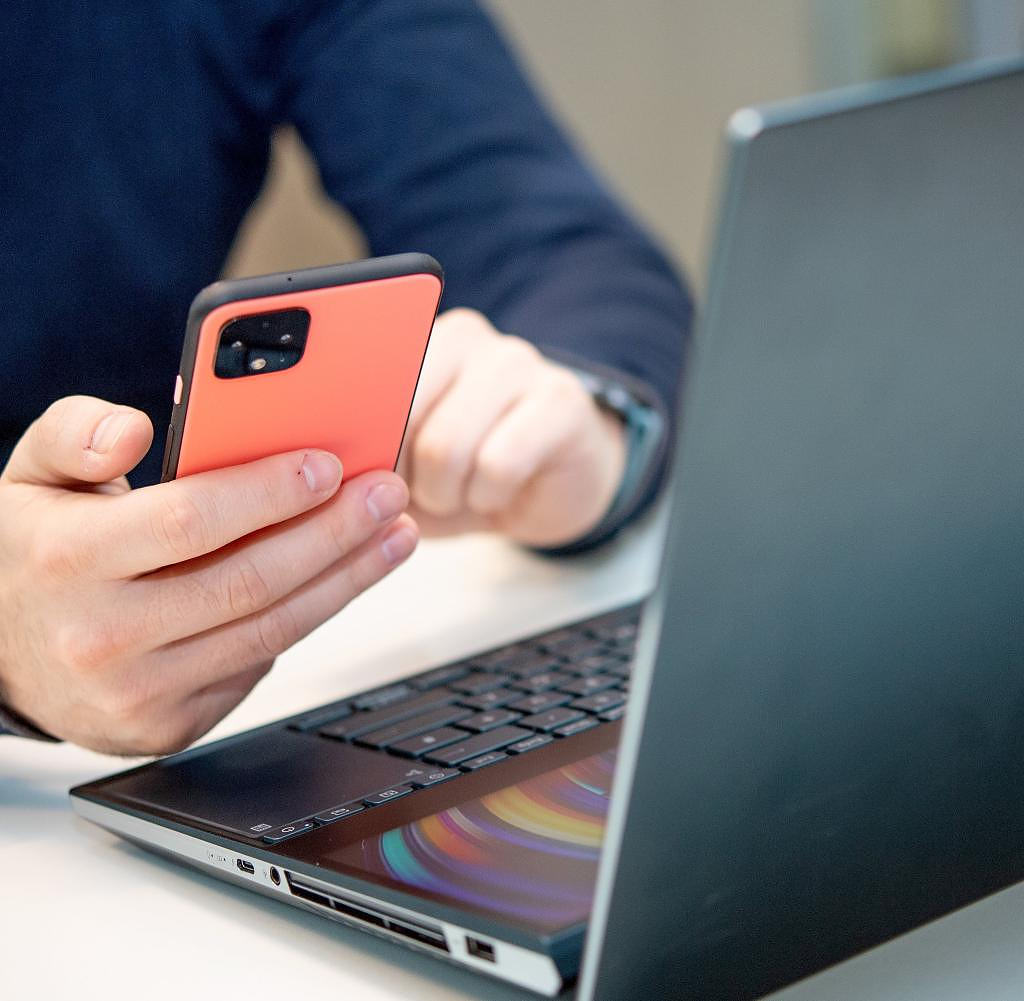 The US government is laying the groundwork for a much-needed new legal framework for transferring data from Europeans to the US. President Joe Biden's decree on Friday includes stricter requirements for secret services to access information. A central element is also a two-stage mechanism for EU citizens to complain about what they consider to be illegal access.

US Secretary of Commerce Gina Raimondo said the measures remove the grounds for the European Court of Justice's decision to overturn the previous Privacy Shield legal framework. In July 2020, the ECJ came to the conclusion that the level of data protection in the USA does not correspond to the standards of the EU. Above all, the judges criticized the far-reaching access possibilities of US secret services to data of Europeans.

Senior White House officials said they were confident the steps were enough to achieve a lasting solution. The EU Commission is also hoping to be able to create legal certainty.

Based on Biden's decree, the procedure for a so-called adequacy decision can begin at EU level, which would certify equivalent data protection standards between the EU and the USA. This procedure can take about six months. The European Data Protection Board as well as the EU states and the European Parliament must also be involved.

For companies, the ECJ ruling created great legal uncertainty when transferring data between the USA and the EU. The Facebook group Meta warns that the online network and Instagram will probably have to be discontinued in Europe if there is no successor plan.

The "Privacy Shield" came about in 2016 after the previous "Safe Harbor" regulation had been overturned by the ECJ. In both cases, the Austrian lawyer and data protection activist Max Schrems complained.

‹ ›
Keywords:
NewsteamUSADatenschutzEuropaEuropäischer Gerichtshof (EuGH) (Geo: EU)
Your comment has been forwarded to the administrator for approval.×
Warning! Will constitute a criminal offense, illegal, threatening, offensive, insulting and swearing, derogatory, defamatory, vulgar, pornographic, indecent, personality rights, damaging or similar nature in the nature of all kinds of financial content, legal, criminal and administrative responsibility for the content of the sender member / members are belong.
Related News