The US Senate voted to legalize same-sex marriage. 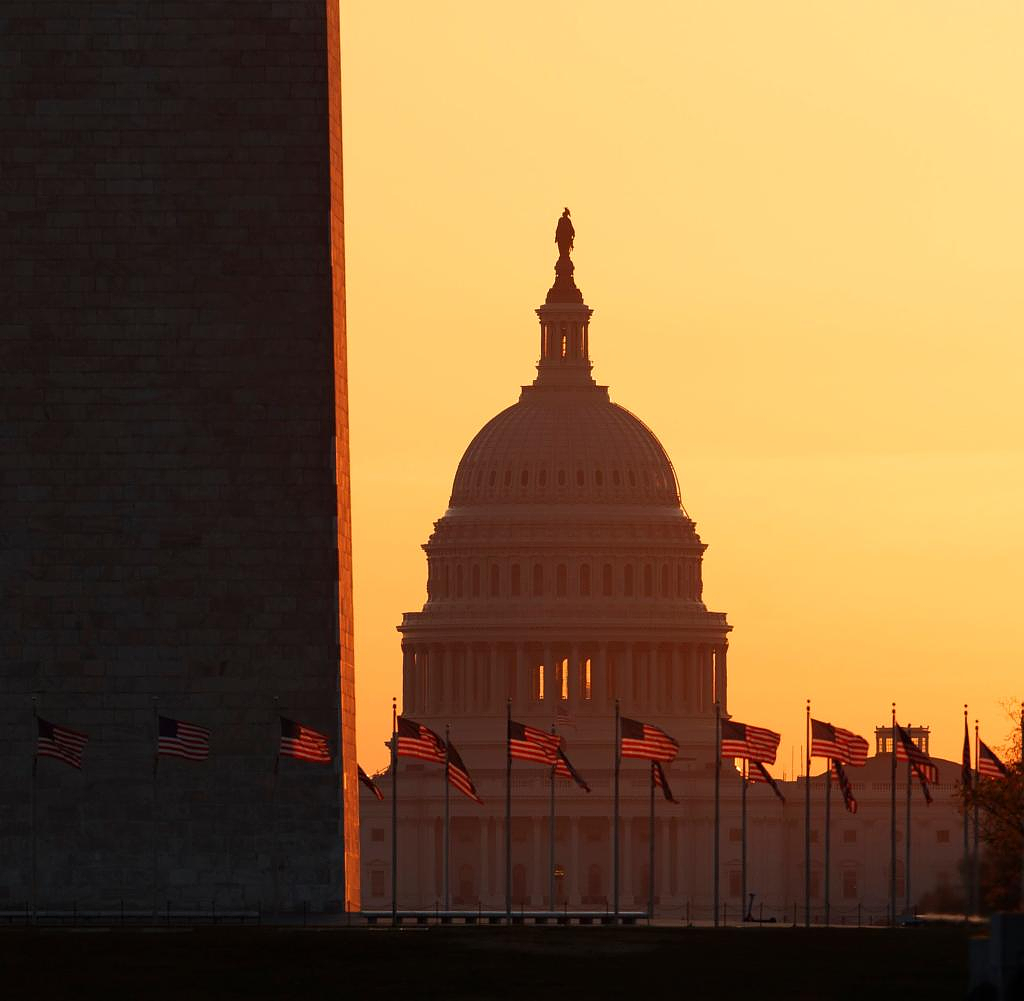 The US Senate voted to legalize same-sex marriage. 61 senators voted in favor of the corresponding bill on Tuesday, there were 36 dissenting votes from the opposition Republicans. The law, dubbed the Respect for Marriage Act, now has to be passed by the House of Representatives before President Joe Biden can sign it into law.

With the “cross-party passage of the law” a “fundamental truth” will soon be reaffirmed, Biden said after the vote. "Love is love, and Americans should have the right to marry the person they love."

In 2015, the Supreme Court established the right of same-sex couples to marry in a historic decision. However, after the Court of Justice, which has increasingly moved to the right in recent years, abolished the country's basic right to abortion, which had been in force for almost 50 years, in June, fears grew that gay marriage could also be in danger. In a commentary on the abolition of the fundamental right to abortion, the arch-conservative constitutional judge Clarence Thomas also questioned the fundamental judgment on same-sex marriage.

The House of Representatives therefore voted in July to enshrine gay marriage in law in order to secure it independently of a possible future decision by the Supreme Court. Among other things, the law stipulates that all states must recognize marriages that were entered into and are valid in another state. A law already classified as unconstitutional, which defines marriage as a bond between a man and a woman, will also be deleted.

As a result, ex-President Donald Trump's party will take control of the Congress Chamber at the beginning of January with the start of the new parliamentary year. In contrast, the Democrats were able to defend their Senate majority in the midterms. A broad majority of the US population—more than 70 percent, according to a summer poll—support same-sex marriage. The religious right, however, is firmly opposed.

‹ ›
Keywords:
NewsteamUSAHomoEheHomosexuellenEheHomosexualitätJoe BidenRespect For Marriage ActSupreme CourtDonald TrumpBidens DemokratenKrimi
Your comment has been forwarded to the administrator for approval.×
Warning! Will constitute a criminal offense, illegal, threatening, offensive, insulting and swearing, derogatory, defamatory, vulgar, pornographic, indecent, personality rights, damaging or similar nature in the nature of all kinds of financial content, legal, criminal and administrative responsibility for the content of the sender member / members are belong.
Related News