US Secretary of State Blinken speaks out against Israeli settlement construction

US Secretary of State Antony Blinken has criticized the settlement policy in the occupied West Bank in clear terms - and thus indirectly issued a warning to Israel's designated Prime Minister Benjamin Netanyahu. 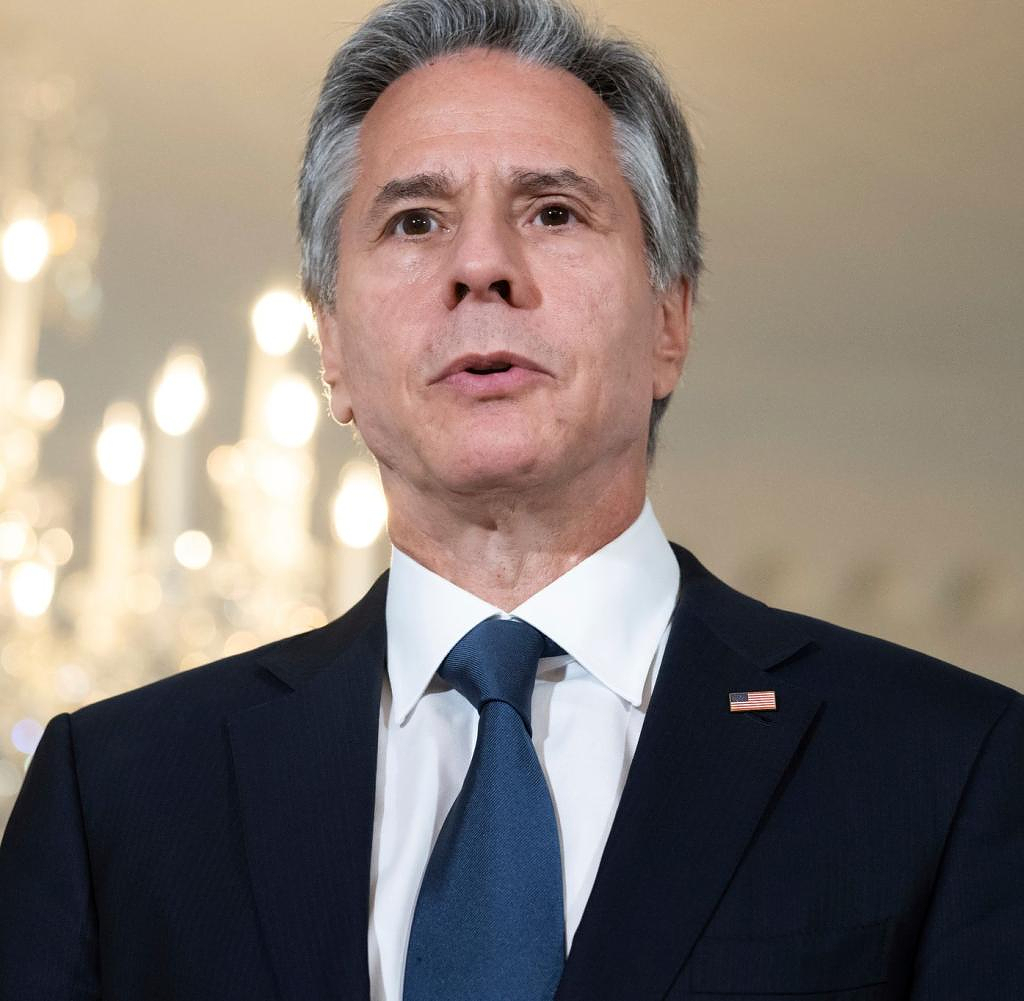 US Secretary of State Antony Blinken has criticized the settlement policy in the occupied West Bank in clear terms - and thus indirectly issued a warning to Israel's designated Prime Minister Benjamin Netanyahu. "We will continue to unequivocally oppose any action that undermines the prospects for a two-state solution," he said Sunday at an event organized by the liberal Jewish organization J Street in Washington.

These included “settlement expansion, efforts to annex the West Bank, disrupting the historical status quo of holy sites, demolitions (of houses) and forced evictions, and incitement to violence,” Blinken continued, without naming Netanyahu directly in this context.

Ex-Prime Minister Netanyahu is currently working on forming a right-wing religious coalition following the recent parliamentary elections. The future government under Netanyahu is likely to be more right-wing than ever before in Israel's history. US President Joe Biden is known as a critic of the Israeli settlement policy, which supported the government of his predecessor Donald Trump.

At the same time, Blinken stressed that the US government's support for Israel's security was "untouchable". The US respected the "democratic decision of the Israeli people," he said, referring to the parliamentary elections. The new Israeli government will be judged by the policies it pursues and not by individuals. He added: "Anything that takes us away from the two-state solution harms Israel's long-term security and long-term identity."

‹ ›
Keywords:
New YorkWashingtonIsraelTexttospeechPolitikNewsteamUSAIsraelPalästinaKonflikt (ab 2000) (Geo: Isr Pal)WestjordanlandBlinkenAntony J.Antony BlinkenZweiStaatenLösungBenjamin NetanjahuJ Street
Your comment has been forwarded to the administrator for approval.×
Warning! Will constitute a criminal offense, illegal, threatening, offensive, insulting and swearing, derogatory, defamatory, vulgar, pornographic, indecent, personality rights, damaging or similar nature in the nature of all kinds of financial content, legal, criminal and administrative responsibility for the content of the sender member / members are belong.
Related News