An employee of the embassy was injured in a letter bomb explosion at the Ukrainian embassy in the Spanish capital Madrid. 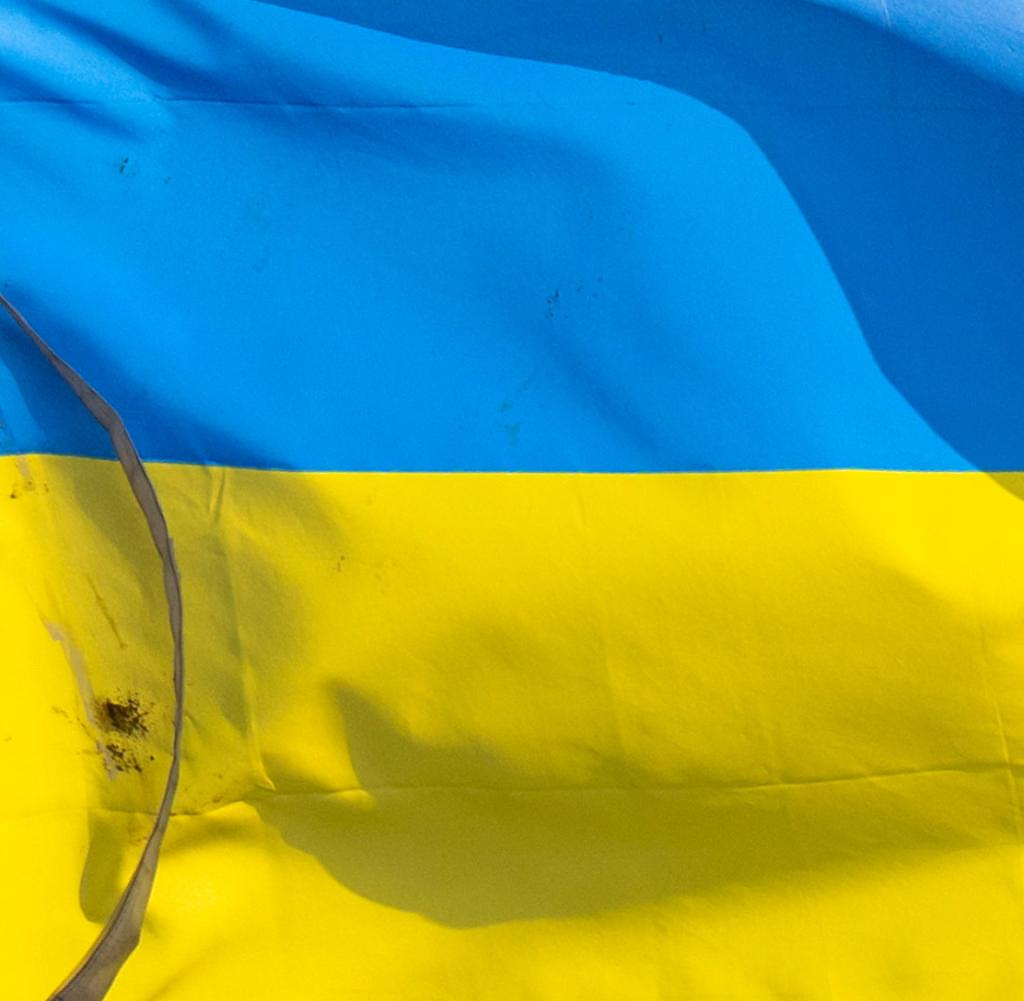 An employee of the embassy was injured in a letter bomb explosion at the Ukrainian embassy in the Spanish capital Madrid. The man who opened the letter on Wednesday afternoon was only slightly injured, the media reported, citing the Spanish national police. Nevertheless, he went to the hospital as a precaution.

The Policía Nacional confirmed these reports at the request of the German Press Agency. She was alerted by the embassy at around 1:15 p.m. The anti-terrorist protocol was activated and the area around the embassy building in the Piovera district of Madrid in the northeast of the capital was cordoned off, it said. An anti-explosives unit and two dog handlers are deployed

The Foreign Ministry said he had asked the Spanish authorities to investigate the incident. According to Kuleba, whoever is behind the attack will not be able to intimidate Ukrainian diplomats or stop their daily work to strengthen Ukraine and resist Russian aggression.

‹ ›
Keywords:
UkraineMadridApple PodcastTexttospeechNewsteamTerrorismusPolizeiExplosionBriefbombenPolicía NacionalBriefbombe
Your comment has been forwarded to the administrator for approval.×
Warning! Will constitute a criminal offense, illegal, threatening, offensive, insulting and swearing, derogatory, defamatory, vulgar, pornographic, indecent, personality rights, damaging or similar nature in the nature of all kinds of financial content, legal, criminal and administrative responsibility for the content of the sender member / members are belong.
Related News