In view of the severe destruction of critical infrastructure after the Russian rocket attacks on Kyiv, the Ukrainian government is calling for the West to take a tougher stance on Russia. 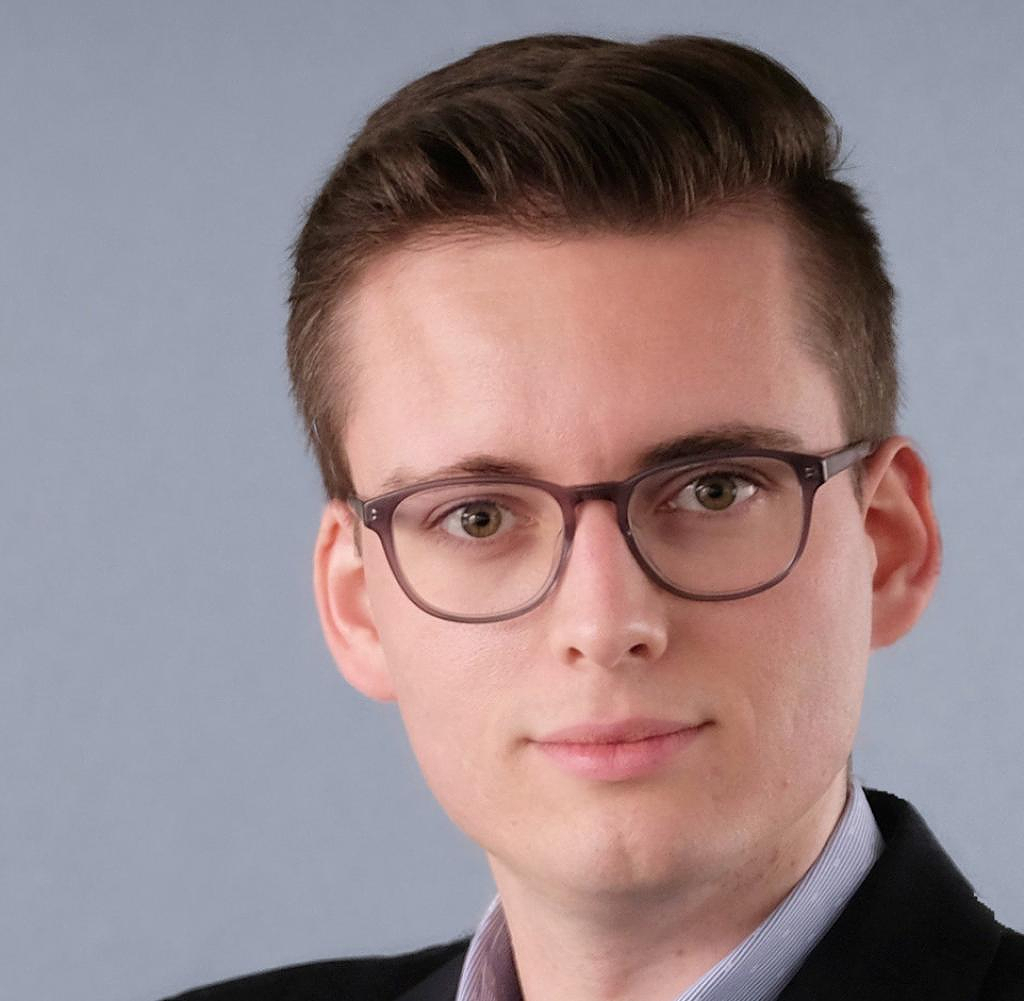 In view of the severe destruction of critical infrastructure after the Russian rocket attacks on Kyiv, the Ukrainian government is calling for the West to take a tougher stance on Russia. "Weapons must now be delivered that also pose a potential threat to Putin," Ukrainian government circles told WELT.

For example, Kyiv needs longer-range missiles that can also eliminate launch bases and ammunition dumps on Russian territory. "The possibility of such a counter-attack on our part would be understood in Moscow as a deterrent."

According to Kiev, the Russian military shot down around 70 rockets and drones on Ukraine on Wednesday. An air alert was sounded nationwide, and there were several explosions in Kyiv. As a result of the bombardment of energy infrastructure in the Kyiv region, there was a complete blackout, three nuclear power plants were shut down. In the capital, temperatures fell below zero during the night, snow is already on the ground and the roads are icy.

A day later, more than two thirds of the capital Kyiv were still without electricity. The water supply was restored on Thursday afternoon. The extent of the emergency is not yet understood in the West, according to Ukrainian government circles. “So far, we have been able to repair destroyed energy infrastructure quite quickly and restore the supply within days. But that won't be the case for much longer."

A shortage of spare parts is feared. The Ukrainian government is therefore expecting longer outages in December, during which it will “not be possible” to survive in Kyiv. The mayor of the capital, Vitali Klitschko, also warned of the coming weeks. "This is the worst winter since the Second World War," he told the "Bild" newspaper.

In Kyiv, it is suspected that the Kremlin has a clear strategy behind this approach. "The Russians want to force us into negotiations by wearing down our population and putting Europeans under pressure with the help of a new wave of refugees," government circles in Kyiv said. During a pause in the war, preparations for a new attack on the capital would then be made: "Putin has not yet given up his war goal of complete domination of Ukraine." In order to be able to resist this, the country urgently needs more air defense systems.

Polish Defense Minister Mariusz Blaszczak suggested on Wednesday that Germany should supply the Patriot air defense system to Ukraine, not his country. After a missile hit Poland's border area with Ukraine, the German government offered to support NATO partner Poland with the Patriot missile defense system at the beginning of the week. "After new Russian missile attacks, I asked the German side to transfer the Patriot battery offered to Poland to Ukraine and deploy it on the western border," Blaszczak said on Twitter.

In this way, Ukraine will be protected from new losses and power failures and the security of the common border will be strengthened. Federal Defense Minister Christine Lambrecht (SPD) reacted cautiously on Thursday. “The Patriot systems are part of NATO's integrated air defense system. They are therefore intended for Alliance territory. And if they are to be used outside of NATO, this must be discussed with the Allies beforehand.”

Ukrainian President Volodymyr Zelenskyy called on the UN Security Council to take action against Russia over the bombing of energy infrastructure. "This is the Russian formula for terror," he said in a video message. "When we have sub-zero temperatures and millions of people are without power, without heat and without water, it is a blatant crime against humanity."

Referring to an expected Russian veto, he said it made no sense for the party waging this war - "this criminal war" - to be given the veto power. "The murder of civilians, the destruction of civilian infrastructure are acts of terrorism," he said on Twitter before the meeting. The international community must give a "resolute answer".

‹ ›
Keywords:
SchwungGregorWELTnextUkrainePolitikRusslandUkraineKrieg (24.2.2022)SelenskyjWolodymyrPutinWladimirTexttospeechRusslandTwitterPolitikUkraineKiewExplosionEnergieinfrastrukturRaketenbeschuss
Your comment has been forwarded to the administrator for approval.×
Warning! Will constitute a criminal offense, illegal, threatening, offensive, insulting and swearing, derogatory, defamatory, vulgar, pornographic, indecent, personality rights, damaging or similar nature in the nature of all kinds of financial content, legal, criminal and administrative responsibility for the content of the sender member / members are belong.
Related News 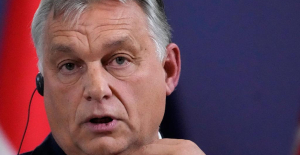 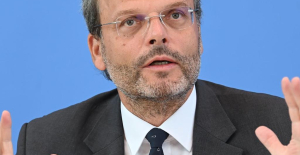 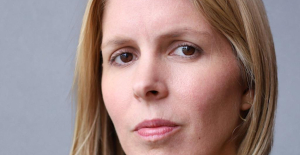