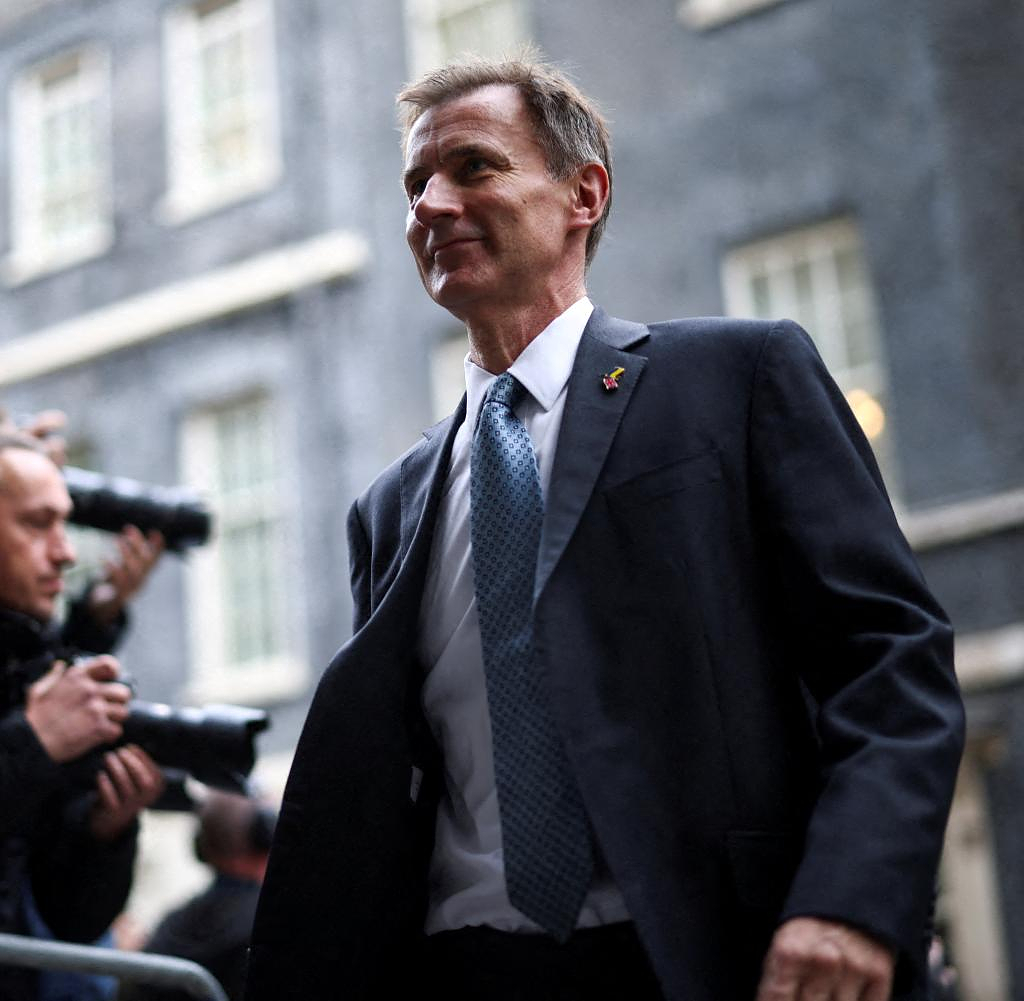 In view of the difficult economic situation in Great Britain, Treasury Secretary Jeremy Hunt has announced nationwide tax increases. "We're all going to have to pay more taxes, I'm afraid," Hunt told Sky News on Sunday. He will have to ask everyone for sacrifices.

Hunt indicated that tax rates will increase more for the wealthy. Real incomes are expected to fall. “We have to acknowledge the difficult truth that if we all increased wages in line with inflation, inflation would remain (high). Then we would not lower inflation.”

The finance minister wants to present his eagerly awaited financial plan on Thursday. According to media reports, the budget is missing around 40 billion pounds (46 billion euros), which Hunt wants to compensate with tax increases and savings.

Experts are predicting a long recession for Britain. Inflation recently rose to a good ten percent. In addition, the Conservative government must regain the confidence of the financial markets, which were thrown into turmoil because of former Prime Minister Liz Truss' radical and unfunded tax cut plans.

"The way out of this situation is to bring down inflation as quickly as possible, because it is at the root of your worry, your anger, your frustration that your wages are not going as far as they should," Hunt told Brits turned to the British. He will not only announce bad news on Thursday. At the same time, he emphasized: "If you want to give people confidence for the future, you have to be honest about the present."

Hunt announced his plan will lower inflation, control high energy prices and provide a path back to healthy economic growth. This requires savings in the public sector. He indicated that there could no longer be any additional money for the battered NHS health service.

‹ ›
Keywords:
NewsteamGroßbritannienHuntJeremyInflation
Your comment has been forwarded to the administrator for approval.×
Warning! Will constitute a criminal offense, illegal, threatening, offensive, insulting and swearing, derogatory, defamatory, vulgar, pornographic, indecent, personality rights, damaging or similar nature in the nature of all kinds of financial content, legal, criminal and administrative responsibility for the content of the sender member / members are belong.
Related News