“Turkey is using migration to put pressure on us”

WORLD: Madam President, significant natural gas deposits have just been discovered off the coast of Cyprus. 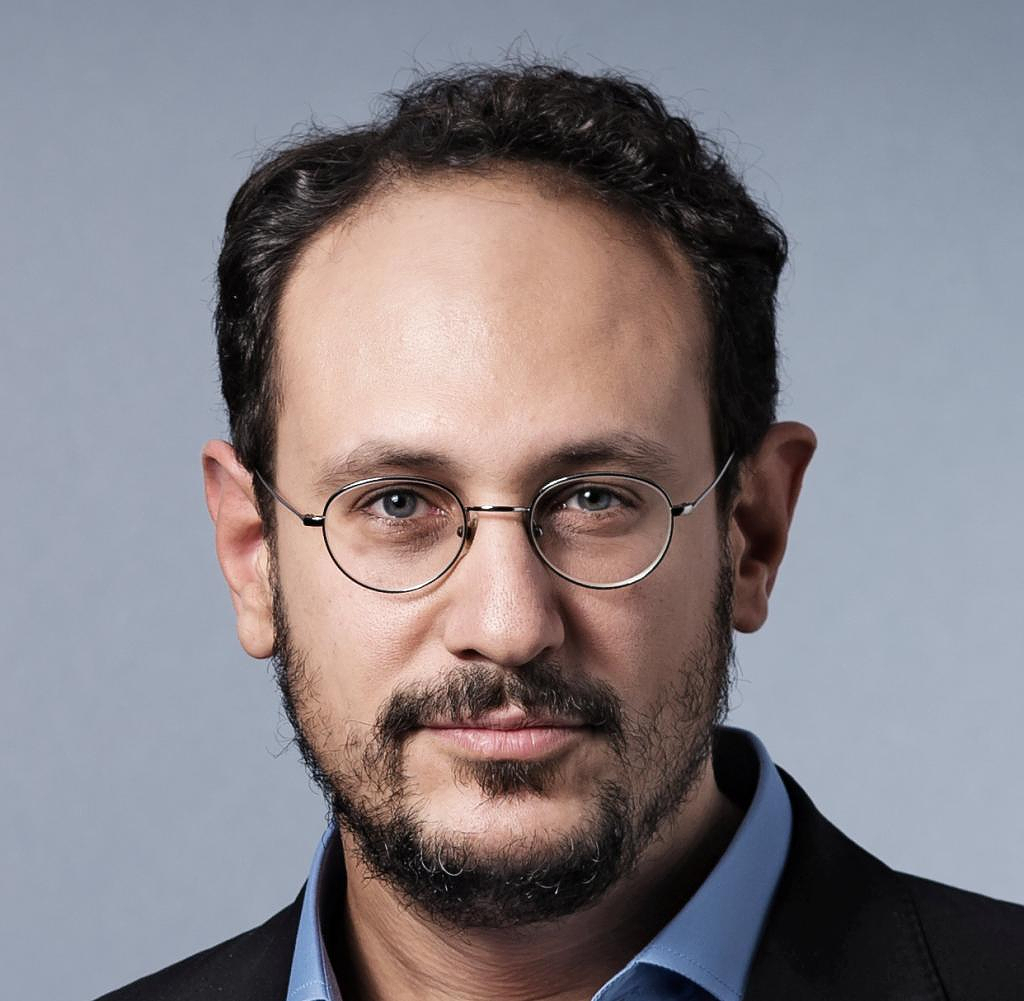 WORLD: Madam President, significant natural gas deposits have just been discovered off the coast of Cyprus. Your country is seen as a future player on the European gas market. Only: when can you deliver?

Annita Demetriou: That is also the most important question for us at the moment. The war in Ukraine has shown how important it is to break Russia's virtual monopoly on the European natural gas market. This requires new potential, new markets, new partnerships. We are already working with Egypt and Israel. We want to create more such cooperations in order to use our natural gas reserves – not only for our benefit, but also for that of Europe.

WORLD: Europe needs gas right now. But Cyprus has only announced deliveries from 2027. Isn't that faster?

Demetriou: We just signed a deal with Cairo that will connect our Aphrodite gas field to Egyptian liquefaction structures. In the future, we will also be able to offer liquid gas without having to build a completely new pipeline to mainland Europe. But it also takes time to implement the delivery via Egypt. It will be difficult to deliver before 2027. On the other hand, perhaps the urgent need to end Europe's dependence on Russian gas and diversify supply chains will help speed up progress here. During the pandemic we saw how much cooperation can achieve. Perhaps this will also work in the realignment of Europe's energy supply.

WORLD: How could Germany help to speed up natural gas deliveries from Cyprus?

Demetriou: Among other things, of course, with his technological know-how. But also political. A major obstacle is the conflict with Turkey, its territorial claims and its illegal activities in Cyprus' exclusive maritime economic zone. And Germany has good relations with Turkey. Together with other actors, Berlin could help to resolve this conflict.

WORLD: There is a lot to be clarified - not only the current natural gas exploration trips by Turkish ships off the Cypriot coast and of course the Cyprus conflict as such, in which Turkey has occupied the northern part of the island since 1974. What could Berlin do to solve all of this?

Demetriou: Germany has always supported Cyprus in recent years. Because our countries share the same values ​​and respect for international law. At the same time, good relations with Turkey are very important for Germany. We understand. What's more, these relationships can also help us if Germany succeeds in convincing Turkey to work together in a spirit of trust to find a solution to the Cyprus conflict on the basis of the relevant UN resolutions. That would be a win-win situation for everyone - the Turks, us and Europe. It would help with so many issues, not just energy, but also migration or security policy. Germany can play a very important role. Germany has the influence, position and role to make a difference.

WORLD: Do you think that an agreement with Turkish President Recep Tayyip Erdogan is possible? Recently he has been getting closer to Europe again, but when it comes to Cyprus he is escalating with new reconnaissance trips.

Demetriou: It won't be easy. These actions by Turkey are a setback for the situation in the region. But that is precisely why we Europeans must work together to create a climate in which progress is possible. This includes showing Turkey that we defend European principles and rules. Turkey can only be part of a common strategic concept for the region if it stops using human rights violations and provocations as a means of its politics. My political experience has taught me that new opportunities can arise when the situation is particularly serious. That is why we need diplomacy right now, including and especially parliamentary diplomacy.

WORLD: If you are looking for a balance, you also have to make concessions. Would you be willing to do this? The fact that Cyprus explored the natural gas deposits in the disputed sea areas on its own right from the start did not help to resolve the conflict.

Demetriou: I see it differently. The government and parliament of Cyprus have decided on measures to ensure that Turkish Cypriots have an appropriate share of future gas production revenues once the Cyprus problem has been resolved. Unlike Turkey, we have always acted in accordance with international law and relevant UN resolutions. We are the ones whose country has been divided for more than 48 years, whose territory in the north is occupied by more than 45,000 Turkish soldiers. Our human right to freedom of movement is being curtailed. As a refugee from Famagusta myself, I know what it means to not be able to return to your parents' home. Over the years there has always been progress in the negotiations and it can happen again. But Turkey refuses to withdraw its troops and insists on a two-state solution. On the other hand, we say: Let's simply implement the UN resolutions. Let's be a normal country without so-called guarantor powers and occupation troops.

WORLD: Greece is demanding that Germany stop an arms deal with Turkey. Six fighter submarines are being built there with the participation of German corporations. How do you feel about this?

Demetriou: We see it exactly like Greece. These weapons can be used to further destabilize the already precarious situation in the eastern Mediterranean. Berlin should withdraw approval for this deal.

WORLD: A large number of migrants from the northern part of the island are currently entering the Republic of Cyprus. Do you see this as organized action by Turkey?

Demetrio: Yes. Unfortunately, the heavy migration from northern Cyprus that we are witnessing is obviously a means by Turkey to put pressure on us. In relation to the size of our population, we now host the highest number of migrants in the EU. By way of comparison: If there had been just as much migration in Germany in relation to this, then more than two million people would have come to the Federal Republic – within the last six months! You can imagine the difficulties this entails, especially for a small country. Turkey is obviously exploiting this. That is why we need Europe's help. We cannot shoulder this challenge alone. The countries in the north of the Union must also bear responsibility. We finally need a common EU migration policy.

WORLD: Your predecessor resigned because he was involved in the trade in so-called golden passports - i.e. the granting of Cypriot nationalities with all rights of EU citizens in exchange for investments. Criminals and key figures in Vladimir Putin's power apparatus apparently also benefited from this. Is your country a gateway to Russia's infiltration strategy?

Demetrio: No. We ended the program that gave these citizenships. It obviously had major weaknesses in screening applicants. We re-examine these cases and where irregularities are found, we revoke citizenships. We do our utmost to ensure full transparency and to assure investors that Cyprus is an ideal investment destination. Consider this: During the euro crisis, we were the first and only EU country to be subjected to a haircut, i.e. a devaluation of its bank assets by more than 50 percent. That was only a few years ago and yet we still have a very good credit rating on the international financial markets. That was hard work. But today our economy is booming and the outlook is stable. Despite the pandemic and the Ukraine crisis.

‹ ›
Keywords:
BoehmerDanielDylanZypernPolitikErdgasMittelmeerGasförderungTürkeiPolitik
Your comment has been forwarded to the administrator for approval.×
Warning! Will constitute a criminal offense, illegal, threatening, offensive, insulting and swearing, derogatory, defamatory, vulgar, pornographic, indecent, personality rights, damaging or similar nature in the nature of all kinds of financial content, legal, criminal and administrative responsibility for the content of the sender member / members are belong.
Related News