Treuhand is used for “economic stabs in the back,” says Lindner

Federal Finance Minister Christian Lindner (FDP) has rejected politically motivated criticism of the work of the Treuhandanstalt after German reunification. 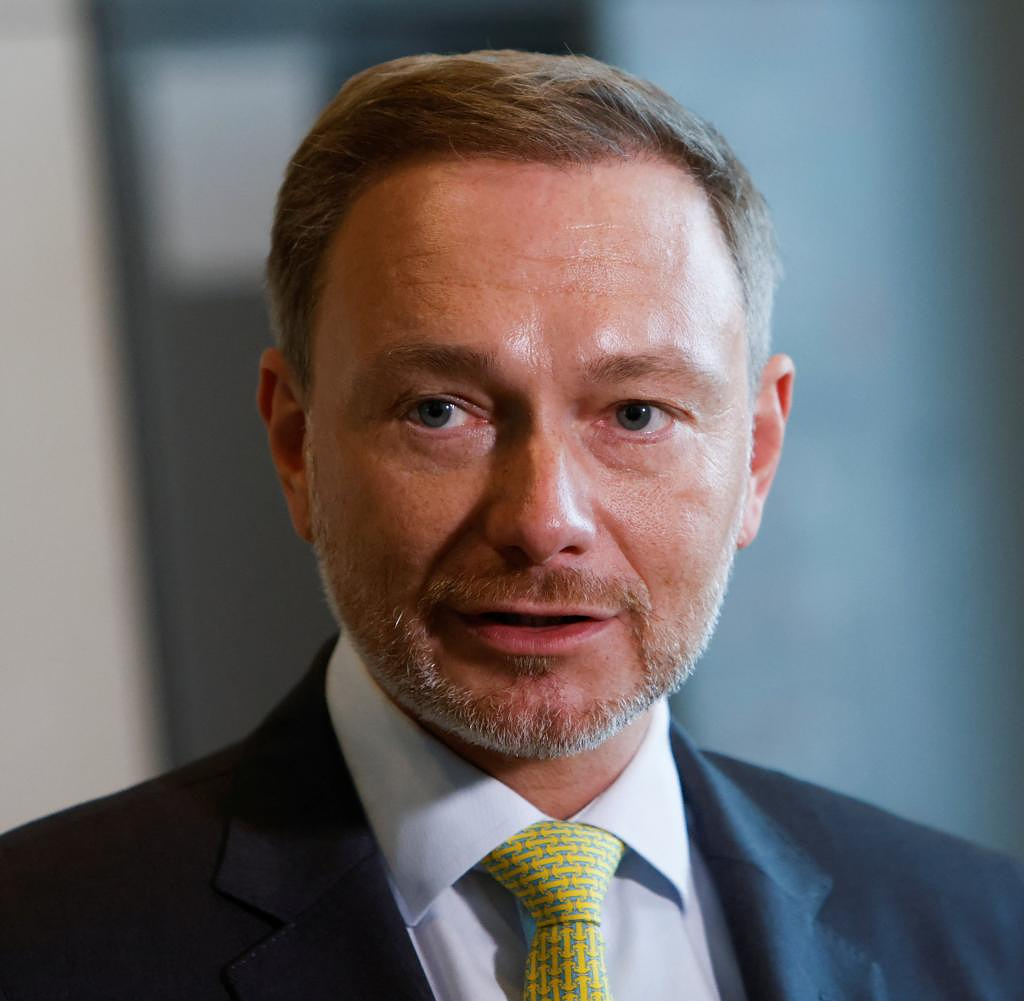 Federal Finance Minister Christian Lindner (FDP) has rejected politically motivated criticism of the work of the Treuhandanstalt after German reunification. The institution has become a symbol for disappointed hopes and injuries in East Germany, he said on Monday in Berlin. “Of course, these violations are also exploited in the political present. Some use the Treuhandanstalt and the inevitably necessary transformation of the former GDR economy to construct a kind of economic stab-in-the-back legend and make political capital out of it.”

Lindner commented on the presentation of a research project on the Treuhand, which was responsible for the privatization of state-owned companies in the GDR in the early 1990s. The institution is sometimes heavily criticized, especially in East Germany, because many of the companies sold have been closed or shrunk significantly and millions of jobs have been lost. The trustee was also accused of giving preference to West German companies and sometimes not getting reasonable prices.

Linder said the economic restructuring of the former GDR sent shock waves through society. A structural change that took place over decades in the coalfields in North Rhine-Westphalia, for example, took place in fast motion in the east. The Western order was always given as a blueprint. Perhaps it was neglected to include citizens in decisions.

But there are no easy answers, no black and white and not just one truth, said Lindner. With the processing of the history of the trust, the Ministry of Finance is taking responsibility. Perhaps this could help "stabilize the fractures, even if they don't heal completely".

‹ ›
Keywords:
NewsteamLindnerChristian (FDP)Treuhandanstalt
Your comment has been forwarded to the administrator for approval.×
Warning! Will constitute a criminal offense, illegal, threatening, offensive, insulting and swearing, derogatory, defamatory, vulgar, pornographic, indecent, personality rights, damaging or similar nature in the nature of all kinds of financial content, legal, criminal and administrative responsibility for the content of the sender member / members are belong.
Related News