According to a report in the London newspaper The Times, opposition to Prime Minister Liz Truss is increasing in the Conservative Party. 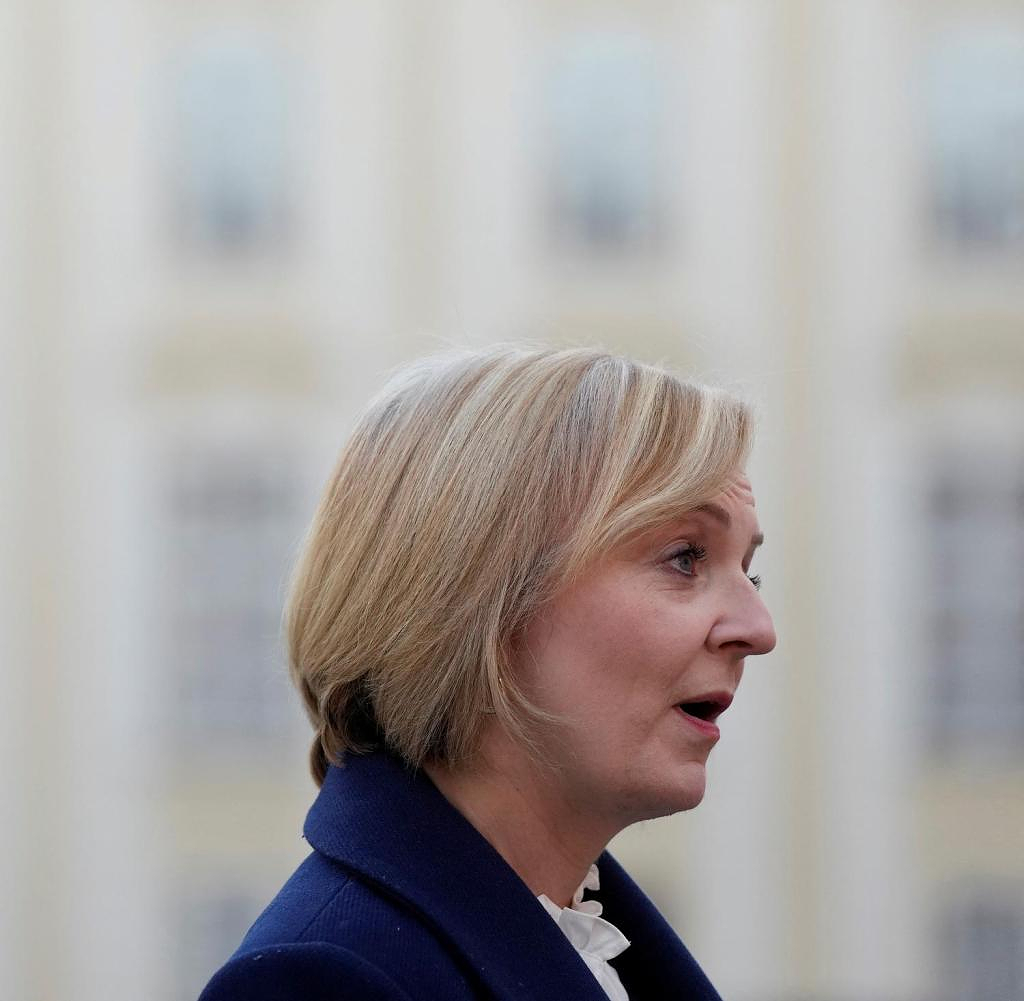 According to a report in the London newspaper The Times, opposition to Prime Minister Liz Truss is increasing in the Conservative Party. Leading Tories would discuss replacing the head of government after just over a month in office, the newspaper wrote on Friday night. There are considerations to set up a common candidate.

A pact between ex-Finance Minister Rishi Sunak and Tory politician Penny Mordaunt is possible, the Times (Paywall) reported, citing senior party members. Both had failed in the internal competition for party leadership because of Truss. A "council of elders" made up of dozens of former cabinet members is ready to ask Truss to give up.

The prime minister has also been facing harsh criticism from within her own ranks for weeks. The reason for this is Finance Minister Kwasi Kwarteng's budget, which was only financed with debt and which triggered severe market turbulence. After fierce protests, including from leading Tories, Truss and Kwarteng reversed the abolition of the top tax rate.

Now another turnaround is likely: As the newspaper "Guardian" wrote, Truss and Kwarteng do not want to withdraw the significant increase in corporate tax planned for April. The Prime Minister had repeatedly stressed that the increase from 19 to 25 percent decided by her predecessor Boris Johnson would be canceled.

The markets reacted positively, but Truss seems to be getting nowhere with voters. In a survey by the opinion research institute Yougov for the "Times", 50 percent were in favor of putting Truss out the door, only 9 percent supported the head of government.

‹ ›
Keywords:
TrussLizNewsteamGroßbritannienTexttospeechApple PodcastLiz TrussThe TimesAmazon MusicGoogleSmartphone
Your comment has been forwarded to the administrator for approval.×
Warning! Will constitute a criminal offense, illegal, threatening, offensive, insulting and swearing, derogatory, defamatory, vulgar, pornographic, indecent, personality rights, damaging or similar nature in the nature of all kinds of financial content, legal, criminal and administrative responsibility for the content of the sender member / members are belong.
Related News