According to official information, Turkey has been shot at from Syria. 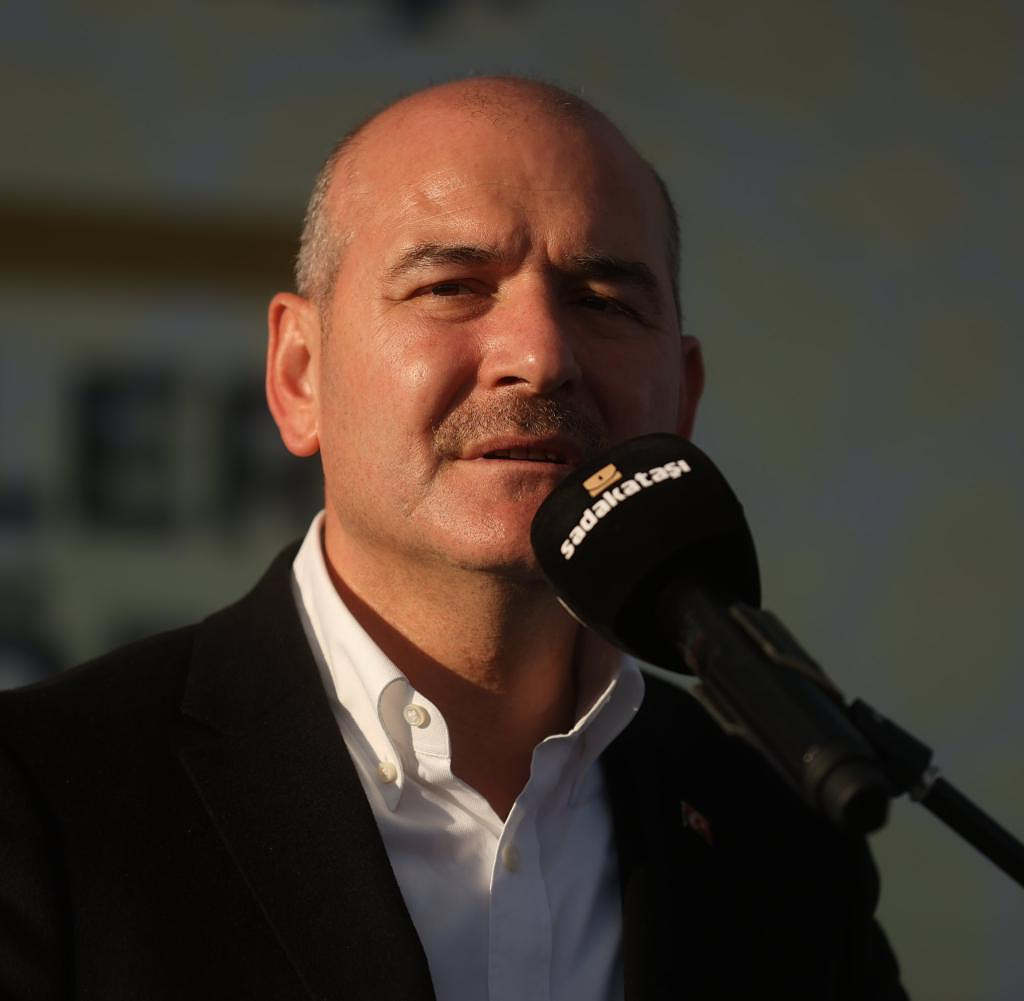 According to official information, Turkey has been shot at from Syria. Three people were killed and six injured in the province of Gaziantep, Interior Minister Süleyman Soylu said on Monday. The governor of Gaziantep blamed the Syrian Kurdish militia YPG for the shelling. Kurdish activists and the Syrian Observatory for Human Rights reported exchanges of gunfire with Kurdish militias and heavy Turkish shelling in rural northern Aleppo region and in Kobane.

The Turkish military launched numerous airstrikes against the YPG and the banned Kurdish Workers' Party PKK on Sunday night. At least 35 people were killed, the Syrian Observatory for Human Rights reported. Kurdish militias had announced retaliation.

Among others, Federal Agriculture Minister Cem Özdemir (Greens) had sharply criticized the Turkish attacks on Kurdish positions. He wrote on Twitter: "Erdogan's bombs on Kurds, which successfully fought IS terrorists, are intended to distract attention from the economic disaster in Turkey."

‹ ›
Keywords:
NewsteamTürkeiSyrienPKKKurdenTexttospeechGaziantepYPGIstanbulSuleyman SoyluKobaneAleppoApple PodcastGrüneTwitterKurdische MilizAnschlagAttentatTerrorismus
Your comment has been forwarded to the administrator for approval.×
Warning! Will constitute a criminal offense, illegal, threatening, offensive, insulting and swearing, derogatory, defamatory, vulgar, pornographic, indecent, personality rights, damaging or similar nature in the nature of all kinds of financial content, legal, criminal and administrative responsibility for the content of the sender member / members are belong.
Related News