On October 9th, the 19th Lower Saxony state parliament will be elected. 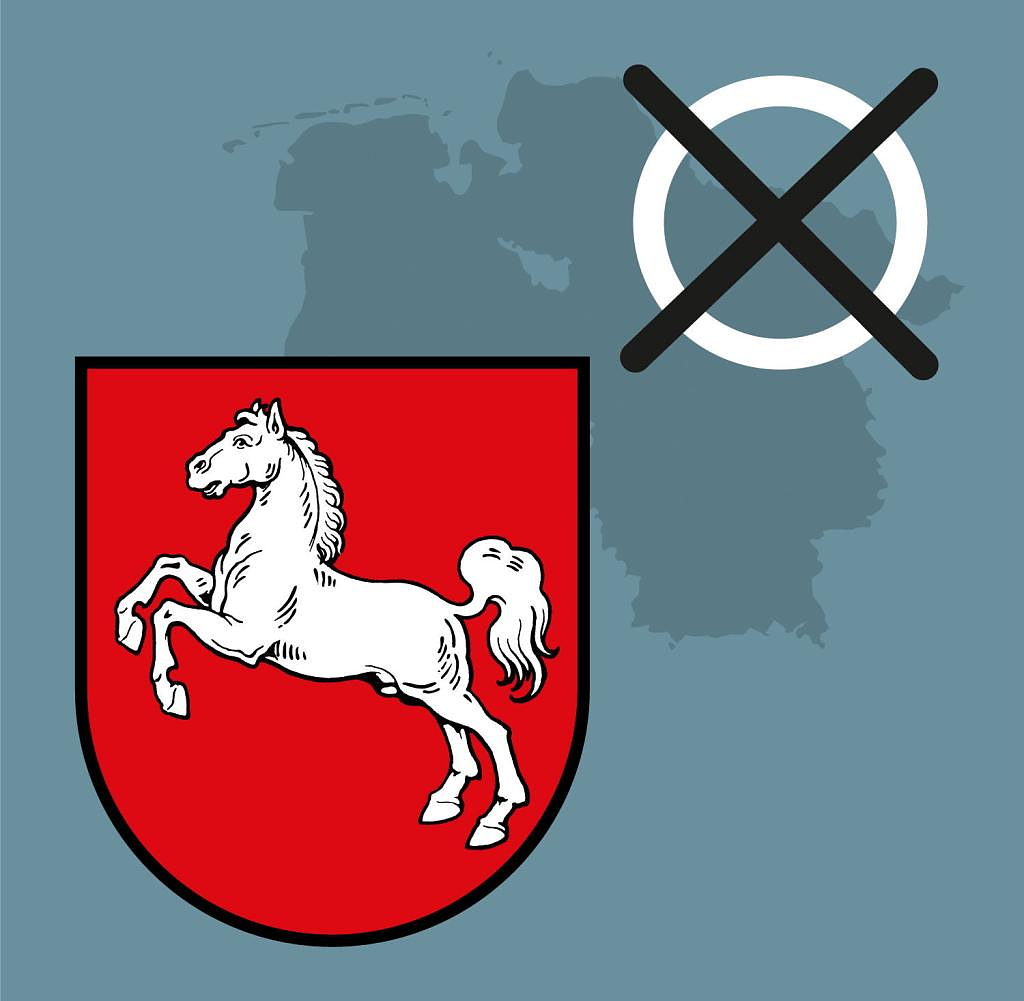 On October 9th, the 19th Lower Saxony state parliament will be elected. A total of 6.1 million voters are called upon to cast their votes at the ballot box. In the second largest federal state in terms of area, a new state parliament is elected every five years. This year, 23 parties are standing for election, 14 are represented on the state list.

Stephan Weil (SPD) has been Prime Minister of Lower Saxony since 2013. Weil has governed together with the CDU in a red-black coalition since 2017. Satisfaction with the coalition in the state is high overall, even if it has decreased somewhat compared to the previous year: 62 percent stated that they were satisfied or very satisfied with the work of the state government.

The biggest challenger for top candidate Weil is, of all people, a member of his government: the current Economics Minister, Bernd Althusmann, from the CDU. The polls show a very close race, the high flight of the Greens has slowed down a bit recently. The election campaign is currently in full swing. The most important issues are the shortage of skilled workers, energy supply, internal security, education, agriculture, care, transport policy and medical care.

All persons over the age of 18 who have German citizenship are entitled to vote. In addition, the person must have been registered with their main residence in Lower Saxony for at least three months.

Due to the losses of the Greens, the red-green state government lost its majority and was replaced by a red-black coalition of SPD and CDU. Stephan Weil remained prime minister. With 105 out of 137 seats, this governing coalition has the second largest parliamentary majority of all 16 German state governments, only in Saarland is this even clearer.

‹ ›
Keywords:
TexttospeechLandtagswahl NiedersachsenNiedersachsenNewsteamGrüneDie LinkeCDUPolitikNiedersächsische LandtagSPDFDPLandtagswahlAfDBündnis 90Die Grünen
Your comment has been forwarded to the administrator for approval.×
Warning! Will constitute a criminal offense, illegal, threatening, offensive, insulting and swearing, derogatory, defamatory, vulgar, pornographic, indecent, personality rights, damaging or similar nature in the nature of all kinds of financial content, legal, criminal and administrative responsibility for the content of the sender member / members are belong.
Related News