The high court explains that the right to information cannot be limited and the media prohibited from recording content for news summaries. 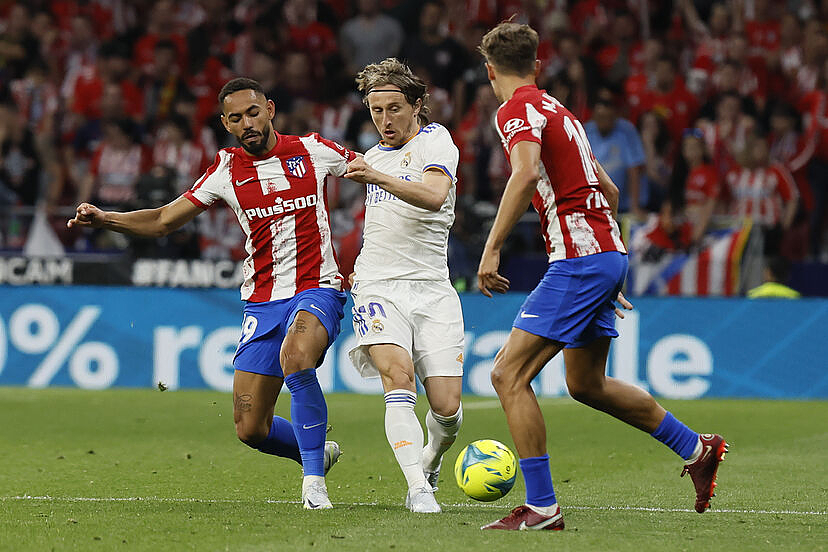 The high court explains that the right to information cannot be limited and the media prohibited from recording content for news summaries.

The Supreme Court has ruled in favor of Atresmedia and Mediaset before LaLiga and has confirmed the right of free-to-air audiovisual media to access sports venues where sports events of general interest are held so that they can record images and broadcast a brief informative summary.

In a sentence of April 28, which was communicated this Tuesday, the court has dismissed the appeal filed by the National Professional Football League against the decision of the National Court to confirm a resolution of the National Commission of the Competition Market of 2018 on the conflict initiated by Atresmedia and Mediaset over the right of access for televisions to sports venues.

In 29 pages, the magistrates have ruled on the content of article 19.3 of Law 7/2010, of March 31, General Audiovisual Communication, which regulates said right. In this regard, they have established that it must be interpreted in the sense that it "guarantees the licensees of free-to-air television services the right to access sports venues where events of general interest are held in order to be able to record images of what happened in it to issue a brief informative summary, as they must be considered included in the definition of audiovisual communication service provider".

In line, the third section of the contentious-administrative chamber has established that the exercise of the right of access to sports venues and the issuance of a brief informative summary to providers of audiovisual communication services, "is compatible with the fact that the provider of the audiovisual communication service is the holder of the television broadcasting right exclusively for the retransmission of a sporting event".

The court has explained that in order to "preserve" the right to freedom of information and the editorial line of the different channels "it is valid to record images without consideration" to broadcast a brief informative summary with the obtaining of images of the sporting event acquired with based on a formalized contractual relationship in the audiovisual market for sports programs.

Thus, the magistrates have stressed that "there is no room for" an interpretation of the rights to content under an exclusivity regime that "limits the priority right to information that all citizens are entitled to" and that "deprives them of the knowledge of those sporting events with a large audience and informative value" that materializes through the informative summaries of the media.

In the framework of the resolution, they have also ensured that - "contrary to the thesis maintained by the legal defense of the National Professional Football League" - the ruling of the National Court does not violate the freedom of enterprise guaranteed by article 38 of the Constitution.