The high court has given the Prosecutor's Office and the Spanish Digital Gaming Association a deadline to make a statement. 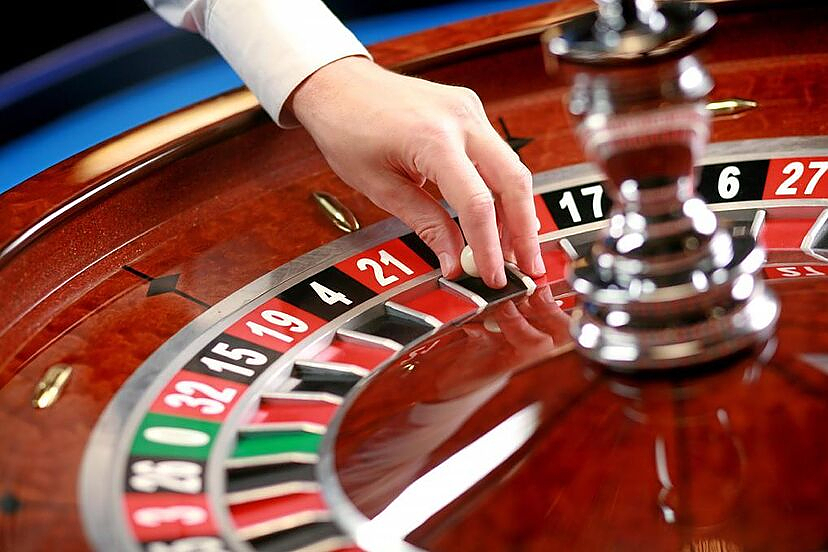 The high court has given the Prosecutor's Office and the Spanish Digital Gaming Association a deadline to make a statement.

The Supreme Court is considering asking the Constitutional Court if it is legal to establish conditions and limits to advertising activity in the field of gambling, as stated in the Gaming Law challenged by the Spanish Association of Digital Gaming.

In an order signed on May 25, the magistrates have given a period of 10 days to the Prosecutor's Office and the association to present their allegations on "the possible raising of a question of unconstitutionality" before the court of guarantees in relation to article 7 , second section, of Law 13/2011, which regulates gambling.

Specifically, the magistrates want to know if it is in accordance with the law to oblige gambling operators to indicate "clearly" in commercial communications their company name, name or commercial image or if it violates articles 38 and 53 of the Constitution, for which that basic rights are protected, including freedom of enterprise.

It is expected that the court, after listening to the parties, will decide whether or not to raise the issue to the Constitutional Court to issue its conclusions as the highest interpreter of the Constitution.

The third section of the contentious-administrative chamber has ruled as a result of the complaint filed by the Spanish Digital Gaming Association against Royal Decree 958/2020, regarding commercial communications of gaming activities, considering that the restrictions to the commercial communication filed by the Government constitute "an interference with the freedom of business, lacking sufficient legal authorization and disproportionate in its terms".

The association argued that the measures adopted by the Executive "affect the sustainability and regular development of the legal online gaming market and, therefore, weaken its ability to help protect citizens against unregulated and alien activities. to public control".

In this sense, the association defended in its complaint -filed in March 2021 and collected by Europa Press-- that the Royal Decree does not respect the "limits set by the legislator", in reference to four specific articles of the Constitution, and insisted in which article 7 of the Gaming Law is "unconstitutional".

Thus, he indicated that the Government's measures are "unnecessary" because "such an intense restriction on advertising (even prohibiting it, in practical and effective terms) overlaps with the rest of the measures already in force and others included in the Royal Decree and whose purpose is to delimit the content of the gaming activities and of the commercial messages themselves".

Within the framework of the resolution, for which Judge Diego Córdoba was the rapporteur, the court has agreed to send the Public Prosecutor's Office a copy of the application, response and conclusions briefs.