The high court suspends Maxi Mobility Spain's appeal against the Community of Madrid. 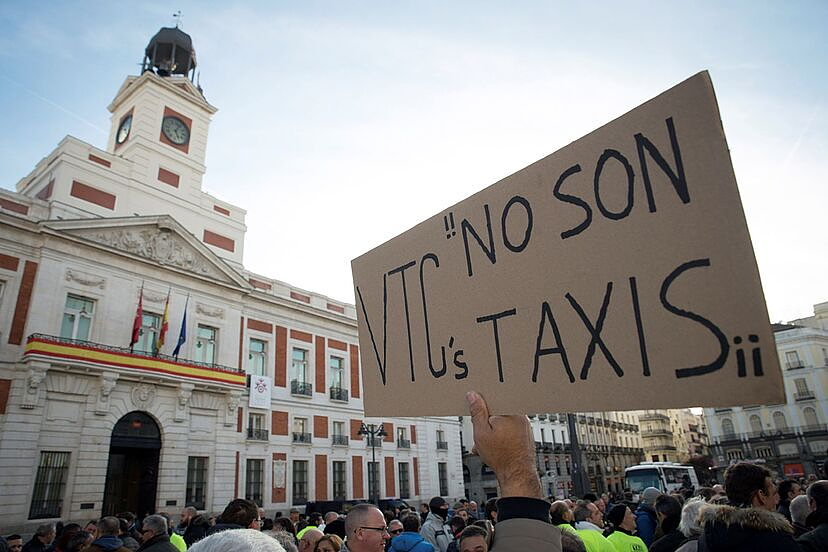 The high court suspends Maxi Mobility Spain's appeal against the Community of Madrid.

The Supreme Court has agreed to submit a preliminary ruling to the Court of Justice of the European Union (CJEU) to clarify whether it is compatible with the freedom of establishment to impose other urban transport services for vehicles with drivers -such as the VTC- limitations on the principle of proportionality in order to ensure the compatibility and complementarity of these other models of the same activity with that of taxis.

The Third Section of the Contentious-Administrative Chamber has also asked the European court if it is compatible with the freedom of establishment to establish a maximum proportion of authorizations with respect to taxi licences, such as the one agreed in the Spanish legislation of 1/30.

In addition, it has consulted the CJEU if said limitation is compatible with the prohibition of State aid contemplated in article 107 of the Treaty on the Functioning of the European Union.

In an order, collected by Europa Press, the magistrates have requested that the question raised be added to that formulated by the Superior Court of Justice of Catalonia in relation to this matter, since it considers that the conclusion that this court obtains on the jurisprudence of the Supreme Court does not fit reality.

Given this series of questions, the Supreme Court has agreed to suspend the processing of the appeal filed by Maxi Mobility Spain against the resolution of the Community of Madrid by which its request for 1,000 vehicle rental authorizations with driver was rejected until ruling of the CJEU.

The company appealed to the High Court considering that the decision to reject said authorizations violated, among other issues, the freedom of establishment and the prohibition of State aid. He also alleged that the Court of Instance had violated his right to effective judicial protection by not raising a preliminary question before the European Justice.

The Community of Madrid, the National Taxi Association and the Taxi Project 2.0 association denied these violations of community law and rejected that a preliminary ruling should have been raised in the instance, so they have not seen the right to effective judicial protection violated

Before the appeal of Maxi Mobility Spain, the Supreme Court has focused the debate on the compatibility of the numerical limitation of VTC/taxis authorizations in proportion 1/30 with the freedom of establishment and with the prohibition of State aid in the community system.

The court has recognized that such issues were not raised in the ruling issued in 2018, "in which the debate focused primarily on national law, specifically on the compatibility of the limitations on VTC authorizations with the provisions of the Law of Market Unity Guarantee (Law 20/2013, of December 9)".

As he has specified, on that occasion he did not see the need to raise a question for a preliminary ruling, while in the case now presented he has considered it pertinent. Thus, he has reviewed the "evolution of transport regulations with special attention to the point that is the subject of debate in this proceeding".

In the 23-page resolution, the magistrates explained to the court based in Luxembourg that the doctrine issued by the Supreme Court supports the possibility of foreseeing restrictions on the activity of VTCs, understanding that the maintenance of a public taxi service -subject to to a "strong regulation" within the framework of a given urban transport concession - constituted "a legitimate objective of the public authorities, the assurance of which can be ensured by an overriding reason of general interest".

In this sense, they have recalled that the taxi service is of public interest from the perspective of national law and that in its sentence, issued in 2018, it endorsed the limitations on the activity of the VTC.

Thus, the Supreme is now waiting for the CJEU to clarify the doubts raised about whether or not the limitation to the VTC is in accordance with Community Law to resolve the appeal that has been left in abeyance. 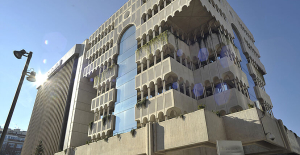 Ecija leaves the Torre de Cristal and moves to Madrid's...