The path of ICOs towards the precipice of corporate restructuring

Back in the early stages of 2020, the Government proposed an initial scenario of containment against Covid-19, already known to all: ERTEs, ICO loans and a battery of public aid to put a stop to the effects that were expected to be caused by the crisis caused by the virus was going to generate economically and socially. 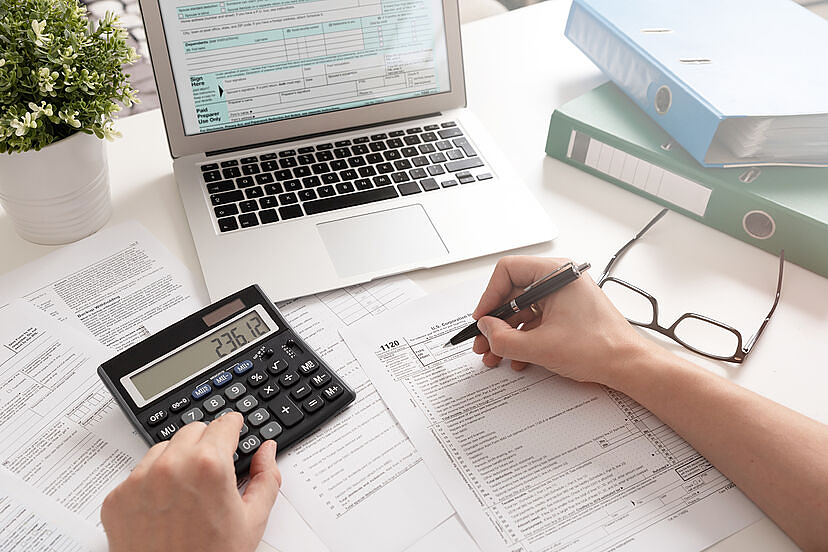 Back in the early stages of 2020, the Government proposed an initial scenario of containment against Covid-19, already known to all: ERTEs, ICO loans and a battery of public aid to put a stop to the effects that were expected to be caused by the crisis caused by the virus was going to generate economically and socially.

Two years after the outbreak of the pandemic, the situation, far from being clarified, has become even grayer after the invasion of Ukraine by Russia, the crisis due to lack of supplies or the increase in the price of raw materials. An explosive cocktail that has completely exploded in companies and, how could it be otherwise, has had a negative impact on their income statement.

In this sense, at the beginning of this crisis, many companies financed their losses with the endorsement of the Official Credit Institute (ICO) to try to maintain their accounts. At present, the companies that requested these guarantees to withstand the downpour are facing the end of the lack of loans despite the recent extension approved by the Government at the end of March of this year within the framework of the National Response Plan to the economic and social consequences of the war in Ukraine.

In any of the cases, the ICO credit becomes a player with a passive ticket and must actively participate in a situation of business insolvency. This is a big change from his role prior to the arrival of COVID-19. Previously, the ICO was a rather passive actor in this type of operation, since its position used to be marginal with respect to the total debt of the companies. Now, the ICO credit is not only an essential pillar, but also has the key to the decision to go ahead with an extra-bankruptcy refinancing agreement or the approval of an agreement in which there must be accessions and their favorable vote.

Why is this happening? The ICO does not have defined instruments to support those agreements. This happens because the ICO is a guarantee that is proposed, in loans with financial entities, as a pari passu clause, which means that the losses are shared between the bank and the Ministry of Economic Affairs and Digital Transformation, which will only pay the guarantee at the end of the operation, with ownership and defense of the credit belonging to the financial entity until then.

All in all, this guarantee granted by the ICO comes from the Ministry, which is protected by the aforementioned entity, and this is the one that has to make the decisions on the financial operations of these guarantees. As the Ministry is a public body, its credits are ultimately managed by the Tax Agency, which is the one that ultimately has to adhere to and vote on any type of agreement. With which, the financial entities will not take any position that is not authorized by the aforementioned Ministry and the Tax Agency will not vote on any agreement that has to do with that credit because it has never participated in this type of withdrawal or long-waiting agreements.

Therefore, we find ourselves in a government that has made available to companies billions of euros in ICO guarantees, has financed the ERTE mechanisms, has maintained a bankruptcy moratorium for more than a year and a half and, when companies have tried to survive and do their homework, the very regulation of ICO credits is going to cause them to end up in a restructuring process and even, ultimately, in liquidation.

A scenario that also becomes more complex given that the Bank of Spain has recently indicated that there are already 3,000 million euros in the form of loans guaranteed by the ICO that are unpaid.

What future awaits companies in the face of this uncertainty? Unless the Government implements measures that reverse this situation and give another role to the ICO, companies will be headed towards the precipice of restructuring or even finally doomed to liquidation and, therefore, to their disappearance.