The Office for the Protection of the Constitution currently sees no extremist tendencies in “Last Generation”.

Thomas Haldenwang, President of the Federal Office for the Protection of the Constitution, sees no reason to observe the "Last Generation" climate movement. 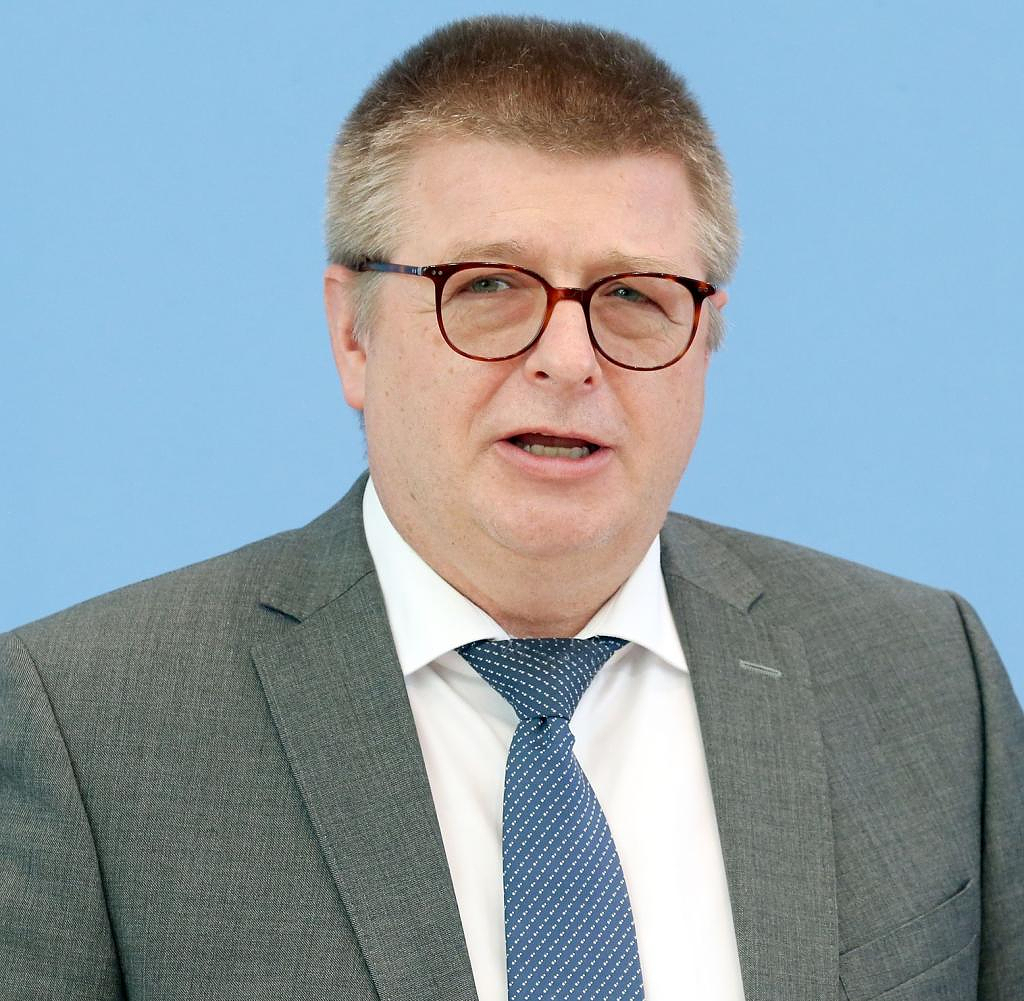 Thomas Haldenwang, President of the Federal Office for the Protection of the Constitution, sees no reason to observe the "Last Generation" climate movement. He currently does not recognize "that this group is directed against the free democratic basic order, and in this respect it is not an object of observation for the protection of the constitution," said Haldenwang, according to SWR, when recording the series of talks "Democracy Forum in Hambach Castle".

Haldenwang criticized statements by CSU regional group leader Alexander Dobrindt, who had demanded in connection with actions by the last generation that the emergence of a "climate RAF" must be prevented. "When I hear this comment from Mr. Dobrindt, I can only say, from my professional perspective: I call it nonsense," said Haldenwang at the Hambach Castle in Neustadt an der Weinstrasse. Dobrindt used the expression to refer to the Red Army Faction (RAF), which for decades was the epitome of terror and murder in the Federal Republic.

Committing crimes does not make the "last generation" extremist. "It's always extremist when the state, society, the free democratic basic order is called into question, and that's exactly what people don't actually do," explained Haldenwang.

They call on the officials to act and thus show "how much this system is actually respected," quoted the SWR on Wednesday evening from the conversation with Haldenwang.