The big European countries now sent the first squad: Olaf Scholz, Emmanuel Macron, Boris Johnson - one head of state or government after the other took the floor, praising the fight in Ukraine, pledged solidarity. 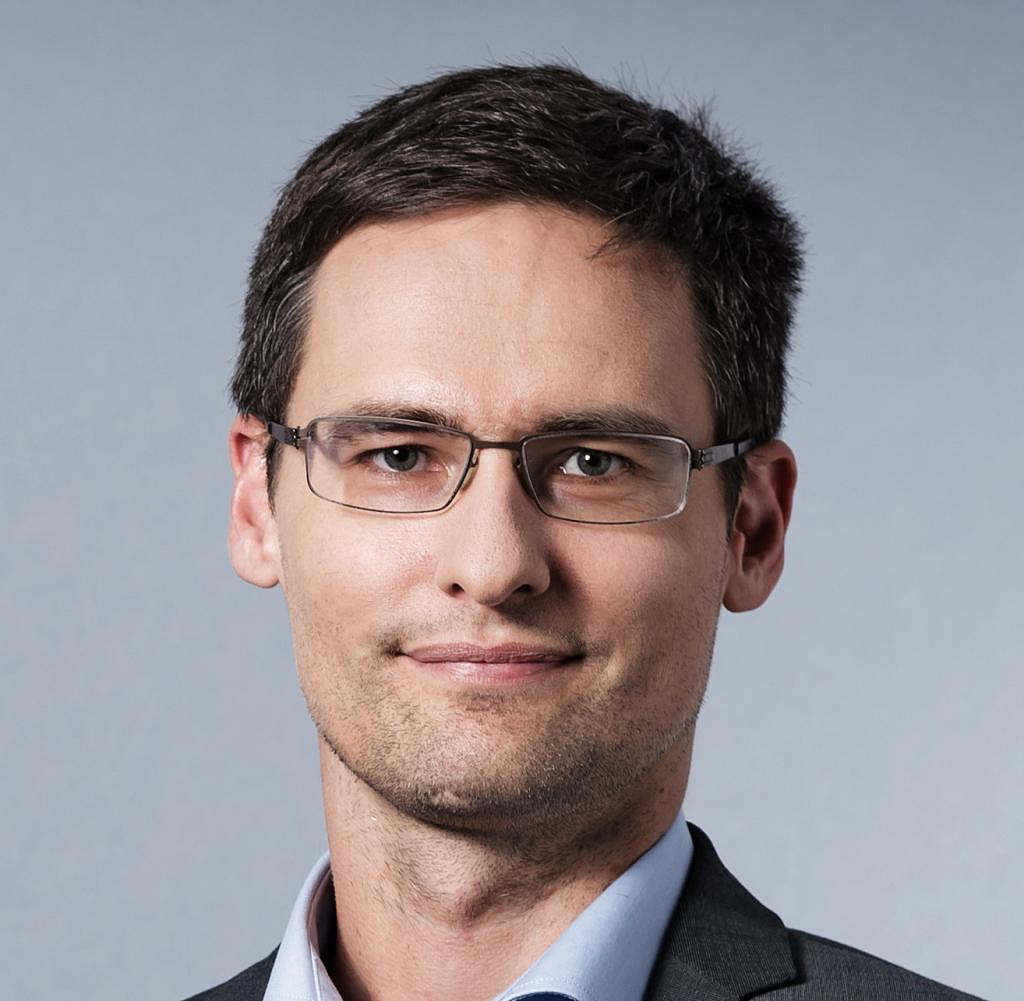 The big European countries now sent the first squad: Olaf Scholz, Emmanuel Macron, Boris Johnson - one head of state or government after the other took the floor, praising the fight in Ukraine, pledged solidarity. You were connected to the second conference of the "Crimea Platform" in Kyiv. Every year, Ukraine invites international guests to this event to keep alive the memory that it will never give up Crimea to Russia.

Only one head of state sat in the room next to the Ukrainian president at this year's conference: Polish head of state Andrzej Duda. Right from the start he made it clear to the other politicians that he had a good memory.

"Only a few presidents and prime ministers attended our first meeting," Duda said, referring to the Crimea conference the year before. "Thinking was different back then," he added. "The obvious fact that Crimea belongs to Ukraine was not clear to everyone at the time."

Duda also left no doubt as to which country he had in mind in particular: Germany. "Let me remind you that Nord Stream 2 was built after the annexation of Crimea," said Duda, referring to the gas pipeline, which the German government planned to build against the resistance of EU partners until the Russian invasion of Ukraine on May 12 February 24 held.

Accepting Russia's occupation of the peninsula was "the wrong message" and it was "appeasement" that only encouraged Vladimir Putin to annex more territories from Ukraine.

The Polish President may also have remembered the impression made by the federal government at the Crimea conference last year. The behavior at that time was almost a symbol of Germany's ambivalent Russia policy in the years between 2014 and 2022. On that sunny August day of the year 2021, which was still peaceful at least in Kyiv, only the Eastern European states sent the highest-ranking representatives, mostly the foreign ministers came.

Surprisingly, Germany's economics minister took part. The then head of department Peter Altmaier (CDU), like all participants, vowed his solidarity with Ukraine. But the real reason for his visit was behind the scenes. There he negotiated with representatives of the USA and Ukraine about the Nord Stream 2 Baltic Sea pipeline.

It was about a complicated deal with which the federal government wanted to square the circle: finish building the pipeline with Russia, but at the same time support the ally Ukraine. It was the classic schizophrenia of German foreign policy in the Merkel years. Although it was recognized that powers such as Russia and China were more and more openly showing themselves to be enemies of the West, the lucrative economic relations with these countries were maintained.

Always in the alleged hope of "change through trade" - in other words, in the belief that economic relations can also be used to retain political influence on autocratic regimes. Looking at Vladimir Putin, that hope was dashed on February 24 when the Russian President invaded Ukraine with the apparent aim of conquering all of Ukraine.

What happened was what the Eastern European countries had been warning about for years - and what they had not believed in Berlin, Paris or Brussels. So it can be seen as a clear symbol that the chancellor was speaking at the Crimean conference this year.

"Germany stands firmly by Ukraine's side for as long as Ukraine needs our support," said Scholz, who joined in from Canada alongside his Canadian colleague Justin Trudeau. The sanctions against Russia will be maintained, financial aid will be provided, weapons will be supplied and the reconstruction will also be involved.

"I am sure that Ukraine will overcome the dark shadow of war - because it is strong, courageous and united in its struggle for independence and sovereignty," said the Chancellor. "And because she has friends in Europe and all over the world."

The next few months will show how far the loyalty of these friends goes. Similar to Crimea in 2014, Russia is planning to incorporate further conquered areas of Ukraine with referendums – and under the increasing economic pressure, there are repeated calls, especially in Germany, to negotiate with the Kremlin. With the current course of the front, however, such negotiations would inevitably result in Ukraine having to accept further losses of territory.

Crimea makes up about four percent of Ukraine's territory. However, Russia now has around 20 percent of Ukraine under its control. For the government in Kyiv, Crimea is a symbol that for them the war is only won when this value drops to zero percent - and Russia also withdraws from the areas illegally annexed in 2014.

"We must win the fight against Russian aggression," said Ukrainian President Volodymyr Zelenskyy at the Crimean conference. "And to do that, we have to liberate Crimea from the occupiers."

His Polish colleague Andrzej Duda expressed it in a similar way – but once again aimed directly at Germany. "After the war, Russia not only has to go back to where it was on June 23," he said. Moscow must return all of Ukraine's territory, including Crimea. And Germany must also make it clear that it not only wants to go back before 2022, but also before 2014.

"The real moment of change is when Nord Stream 2 is not just stopped," said Duda. "But when the pipeline is dismantled again, when we get rid of it."

‹ ›
Keywords:
GeigerKlausRusslandUkraineKrieg (24.2.2022)ScholzOlafSelenskyjWolodymyrUkrainePolitikNord Stream 2DudaAndrzejKanadaKiewBoris JohnsonKremlPolitikOlaf ScholzKrimEmmanuel MacronNord StreamWladimir PutinMoskauRusslandJustin TrudeauUkraineKrimKonferenz
Your comment has been forwarded to the administrator for approval.×
Warning! Will constitute a criminal offense, illegal, threatening, offensive, insulting and swearing, derogatory, defamatory, vulgar, pornographic, indecent, personality rights, damaging or similar nature in the nature of all kinds of financial content, legal, criminal and administrative responsibility for the content of the sender member / members are belong.
Related News