The federal government spent more than 67 million euros on advertising

The Federal Government's expenditure on advertising and communication agencies has risen sharply in recent years and reached around 67. 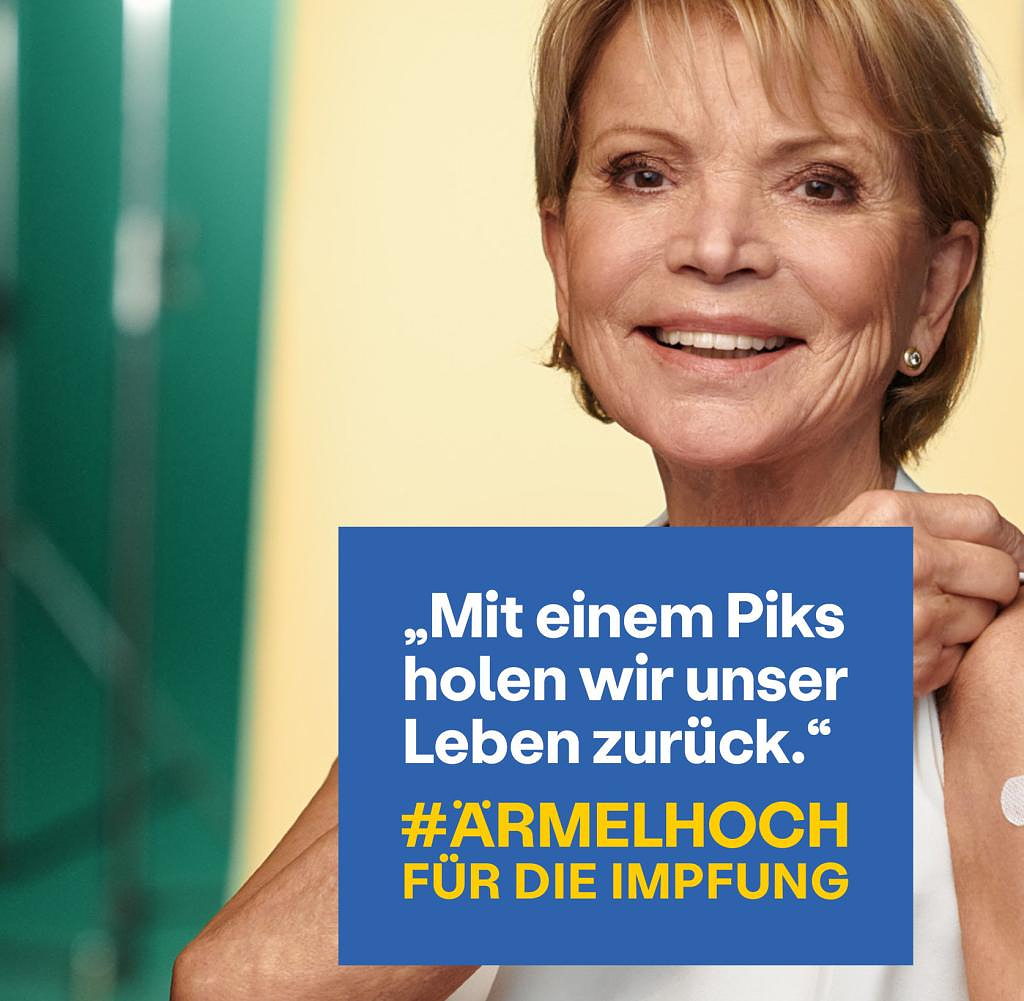 The Federal Government's expenditure on advertising and communication agencies has risen sharply in recent years and reached around 67.2 million euros in 2021. This emerges from a response from the federal government to a request from left-wing faction leader Dietmar Bartsch.

Left faction leader Bartsch criticized the expenditure at the expense of taxpayers and warned the traffic light coalition to exercise restraint. "Good work should speak for the ministries, not polished to a high gloss from PR agencies," said Bartsch of the German Press Agency. "Politics should not be a product that has to be advertised like a new candy bar." He expects the government to "significantly reduce the costs of traffic light advertising".

According to the government, the sums mentioned include gross expenditure on “agencies with a communication focus”. Payments to event agencies, Internet service providers or for recruitment are not taken into account.

‹ ›
Keywords:
NewsteamBundesregierungWerbungTexttospeechDietmar BartschApple PodcastUschi GlasOlaf ScholzKarriere
Your comment has been forwarded to the administrator for approval.×
Warning! Will constitute a criminal offense, illegal, threatening, offensive, insulting and swearing, derogatory, defamatory, vulgar, pornographic, indecent, personality rights, damaging or similar nature in the nature of all kinds of financial content, legal, criminal and administrative responsibility for the content of the sender member / members are belong.
Related News