The expensive ballast of public broadcasters

How responsibly does the public service broadcaster (ÖRR) deal with the money of the contributors? After the allegations against the RBB director Patricia Schlesinger, who has since been dismissed, politicians from several parties are calling for stricter spending discipline. 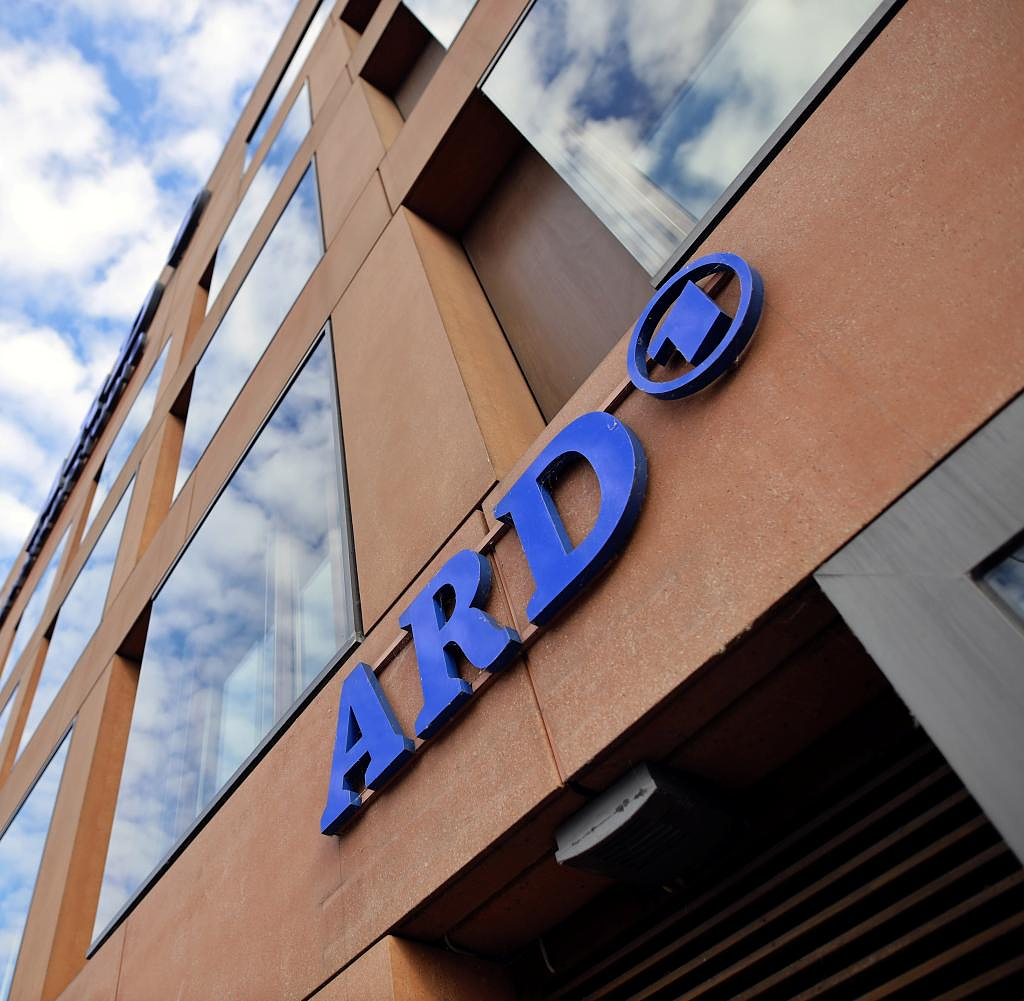 How responsibly does the public service broadcaster (ÖRR) deal with the money of the contributors? After the allegations against the RBB director Patricia Schlesinger, who has since been dismissed, politicians from several parties are calling for stricter spending discipline. The institutions should focus more on their core tasks instead of getting lost in costly side shows.

The salaries of the bosses continue to cause resentment: the RBB published the salaries of the members of the management on its website and thus suggested openness. In fact, however, the bosses received additional bonuses, which the broadcaster declared as variable salary components. In his previous position as administrative director, the acting director Hagen Brandstätter received a bonus of a good 30,000 euros in addition to his fixed salary of 230,000 euros. A total of 30 executives have recently benefited from the bonus system, the RBB has now announced to this newspaper. The RBB continues to conceal how high the surcharge for the ousted director Schlesinger was.

"Business Insider" published further details on the RBB bonus system on Friday. Accordingly, after Schlesinger's departure, despite internal criticism, the broadcaster promoted the wife of the legal director to the management board. Previously, as head of human resources, she was responsible for the bonus system, from which the executives benefited. Internal documents also burden the long-standing administrative director Brandstätter: According to this, the broadcaster is said to have continued to pay salaries to employees who have already left.

Experts inside and outside the institutions also see uncontrolled growth and escalating costs in other areas - and not just at the RBB. As early as October 2016, almost six years ago, the federal states had asked ARD, ZDF and Deutschlandradio to submit savings proposals. In 2017, the ARD broadcasting network alone assured that it was planning 20 savings projects by 2028 and wanted to become more than half a billion euros cheaper in this way. "We are streamlining our structures, reducing costs and at the same time bringing more innovations to the program through more intensive cooperation," the ARD promised at the time. The 20 projects start in very different areas, such as excessively expensive TV productions or moving the program "Mittagsmagazin" to Berlin.

WELT AM SONNTAG has now asked ARD what became of these projects. In its reply, the broadcasting association assured that the savings targets would be achieved “according to the current status” in most projects. However: Ironically, there is a problem with a project with a particularly high savings potential. Namely with the plan to introduce a uniform IT infrastructure and management software at the broadcasters.

Specifically, it's about: The ARD had planned to adapt the office software from the manufacturer SAP for all institutions. So far, each institution has used its own SAP system. ARD had announced that standardization would save almost 73 million euros by 2028. But now, according to the broadcaster association on WELT AM SONNTAG request, the savings in this area should be a good 38 million euros lower. The reason: The intended harmonization is "very complex and extensive".

“They call it target bonuses. At the end of the day, Schlesinger got something on top of the salary," says Kayhan Özgenc, editor-in-chief of Business Insider, on the Schlesinger case. In the WELT talk, he reveals what his team found out about the previously secret bonus system for RBB executives.

The station network does not write what the implementation is lacking in concrete terms. A connoisseur of the project says that internal concerns among those responsible in the ARD network are to blame, and that they have resisted it. These concerns would have "completely destroyed and frayed" the project. The ARD press office, on the other hand, reassured: In other projects, more could be saved in return than originally planned - so the plan remains that by 2028 a good half a billion euros less in contribution money will be needed.

So everything is on schedule? The Commission for Determining the Financial Needs of Broadcasters (KEF), whose estimates form the basis for setting broadcasting fees, certified ARD, ZDF and Deutschlandfunk that "most of the proposed measures are sensible projects". In February of this year, however, the Commission called for “speedy processing” of the SAP harmonization project due to the delays.

Above all, however, the KEF made it clear that it considers the goals of the ARD to be unambitious. In the contribution period from 2021 to 2024, the targeted savings accounted for only 0.9 percent of the total amount of the institutions for expenses and investments. In summary, it says: "Essential topics, such as the inclusion of the program or statements on long-term development in the human resources area, are left out."

Now the political discussion about the funding of public broadcasters is gaining momentum. Helge Lindh, cultural policy spokesman for the SPD parliamentary group, said WELT AM SONNTAG: "It has to be saved, but in the right places." Savings in non-journalism expenses, expenses for the management level and costs for representation would have to be reallocated. The media policy spokeswoman for the left, Petra Sitte, demands: "Decision hierarchies, communication, transparency and resource allocation must be reviewed." where savings have to be made. At least not in the editorial offices and with the salaries of the journalists.”

Another example of the equipment that broadcasters sometimes find more than lavish is their art collections. The big houses like ZDF and WDR, but also the comparatively small RBB keep such collections. On request, he writes that the purchase price of his 484 works totaled 434,892 euros. The works of art served representative purposes "on the walls of office or conference rooms". A part is stored in the rooms of the RBB or is exhibited. Saarländischer Rundfunk announced that it owned around 300 works of art. They were primarily bought in the 1950s and 1960s, occasionally later. Purchase price: around 200,000 euros. The situation is similar at Bayerischer Rundfunk: there is a stock of around 740 pictures, which are mostly located in the offices of the employees and in meeting rooms.

Thomas Hacker, media policy spokesman for the FDP parliamentary group, said: "Whether the establishment of art collections by the public sector is still up to date in view of the current debates must be seriously discussed." The collection of works of art is certainly not a core task of the institutions.